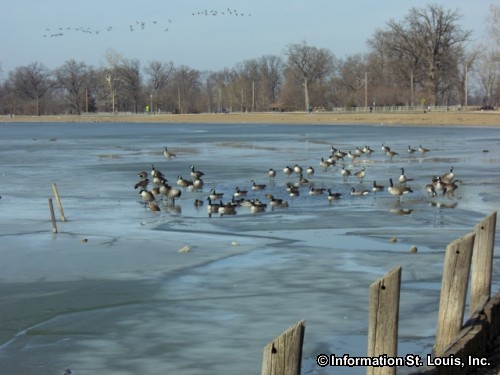 When St. Louis County was first formed in 1812, it included the City of St. Louis. It was in 1876 that the city residents, about 350,000 of them, wanted to separate from the rural part of the county and its 30,000 residents. The city residents didn't want to have to pay for the all of the roads and other improvements that the county was beginning to need. The county residents didn't want to separate. A vote was held and it was passed. That vote to separate was upheld in court and St. Louis City offically separated from St. Louis County with the City becoming an independent and separate county.

Where is St. Louis County?

St. Louis County is served by many public school districts and private elementary schools and high schools. Some of the many school districts that are in the county are Hazelwood, Rockwood, Parkway, Kirkwood, Mehlville, Ferguson-Florissant, Lindbergh and Clayton. The county is also rich in a wide variety of historic landmarks and attractions. Some of them include Six Flags-St. Louis, Hollywood Casino, Creve Coeur Memorial Lake Park, the Butterfly House at Faust Park, the Hawken House, the Museum of Transportation, Hidden Valley Ski Resort and many more!

Below is a list of many of the high schools, attractions, parks and other things that can be found in St. Louis County Missouri. 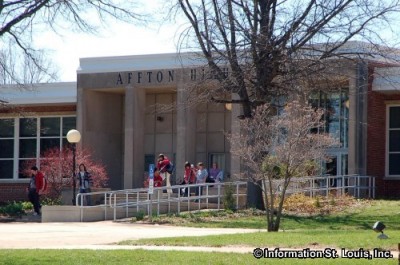 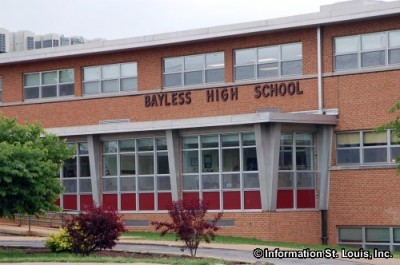 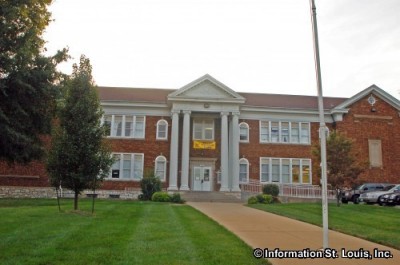 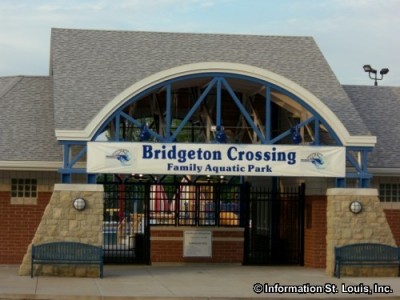 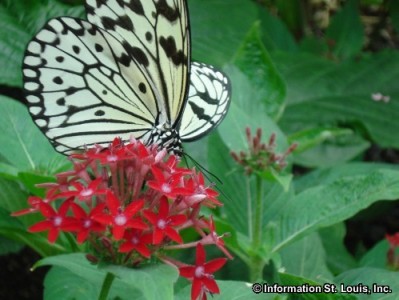 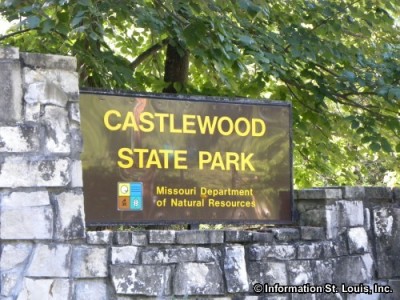 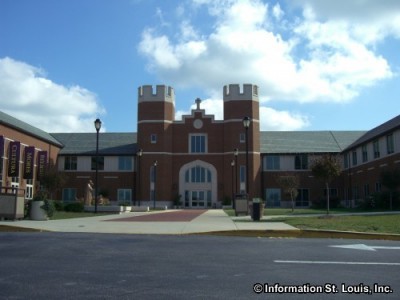 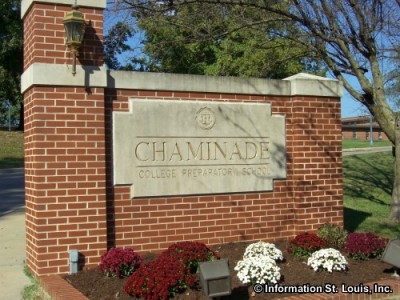 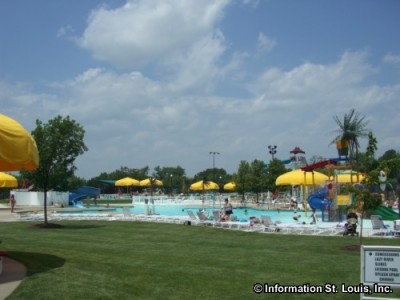 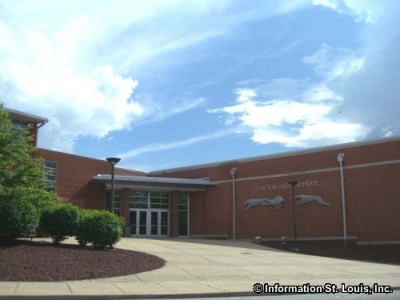 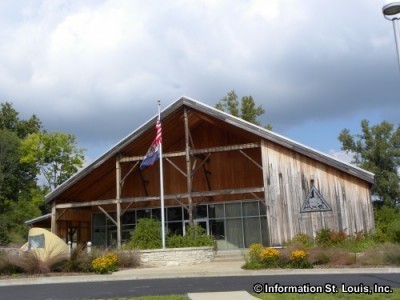 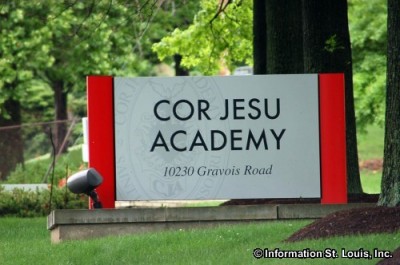 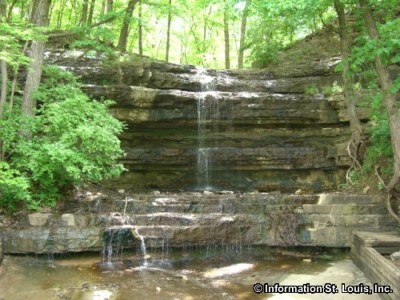 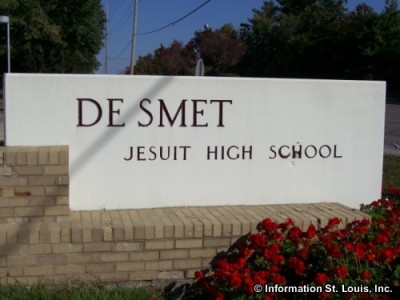 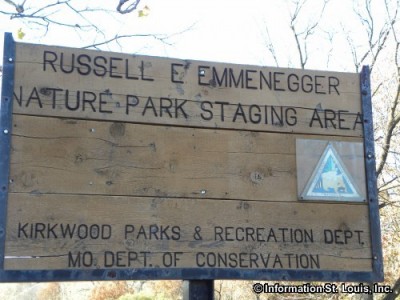 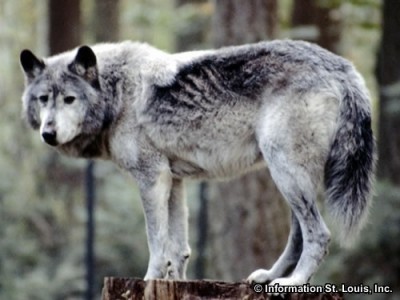 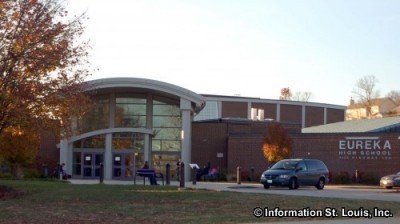 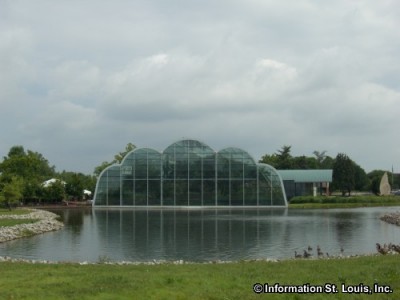 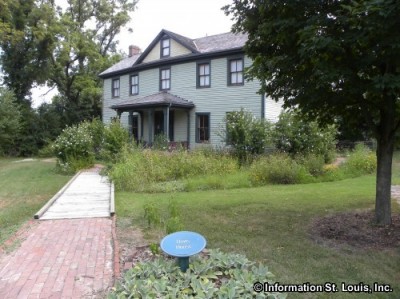