Whether you're watching the weather forecast on the local news on television, or listening to your favorite radio station while driving around on a gorgeous St. Louis day, or catching up with the goings on in your neighborhood in your community newspaper, St. Louis has it all covered with the many media outlets available to the Metro area. 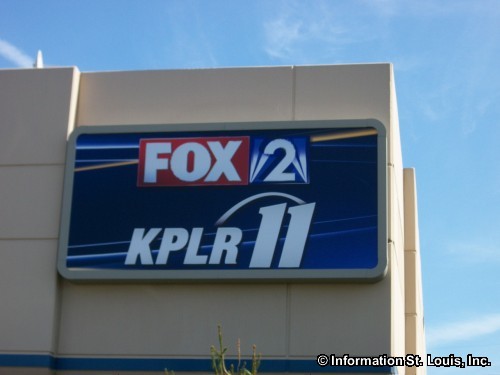 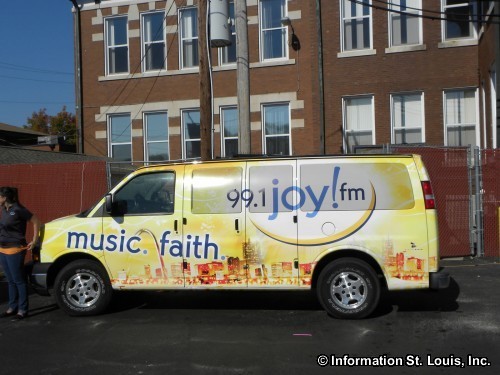 The first radio station on the air in St. Louis was WEW. It was licensed to St. Louis University and began broadcasting in March of 1922. Today it is on 770 AM. As new stations came on the air, like KMOX in 1924, many of them shared the same frequency and had only a few hours of broadcast time. The stations would publish their broadcast schedule in the daily paper because of the sporadic nature of their broadcasts. Today St. Louis has many radio stations to choose from with a wide variety of music played as well as news and talk radio, Christian programing stations and sports stations. One of the stations in St. Louis that has the strongest signal is KMOX 1120 AM. KMOX broadcasts the St. Louis Cardinals' baseball games on its 50,000 watt "clear channel" signal. This means that Cardinal baseball fans can listen to the night time games in almost every state in the continental United States! Other metro radio stations include KLJY 99.1 FM-JoyFM which is a listener supported contemporary Christian music station; KEZK 102.5 FM an adult contemporary music station; WIL 92.3 FM , one of two country music stations, the other being KSD 93.7 FM; KSHE 94.7 FM that plays classic "Rock and Roll" and KIHT 96.3 FM that plays "Classic Hits"; KMJM 104.9 FM known as MAJIC that provides R & B and "Old School" to St. Louis listeners; ESPN Sports is found on WXOS 101.1 FM and features local and national sports and talk as do KFNS 590 AM and KTRS 550 AM , KLOU 103.3 FM provides an "oldies but goodies" station and for Adult Top 40 music, listeners can tune into KYKY 98.1 FM or "Y98" for short.