AboutStLouis.com provides information mainly on eight counties and the independent City of St. Louis. Those Missouri and Illinois counties in the St. Louis Metropolitan Area are St. Louis County, St. Charles County, Franklin County , Jefferson County, Lincoln County, Madison County , St. Clair County and Monroe County. (We also provide information on some attractions, day-trips and communities that are further out and not located in those eight.) Those eight counties are then made up of many individual communities, some large and some small. 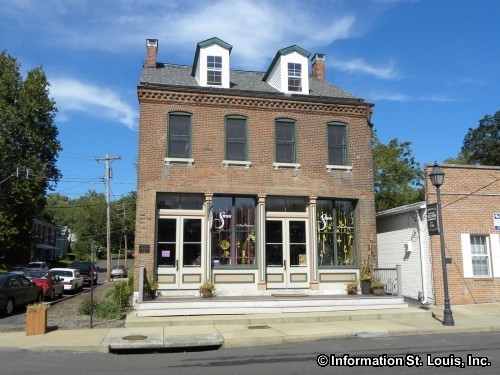 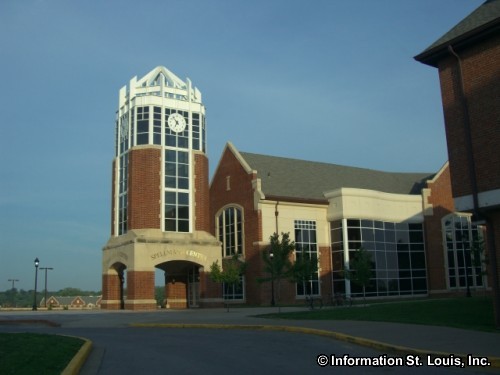 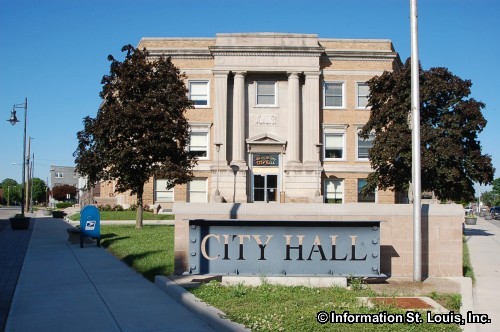