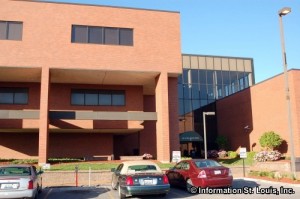 The City of East St. Louis, Illinois is located in St. Clair County and is situated along the east bank of the Mississippi River, directly across from Downtown St. Louis. The city has a long history having been established in 1865 but was officially incorporated in 1878. Several major highways and routes run through or around the city such as Routes 3, 15, and 111; Interstates 55, 70, 64 and 255; and State Highway 50.

The residents of East St. Louis are served by the East St. Louis Public Schools District #189. The district has 14 elementary schools, 3 middle schools and 2 high schools that students attend depending on where they live. Other educational institutions include the East St Louis Higher Education School and the East St. Louis Community College.

The Katherine Dunham Museum can be found in East St. Louis and is located in a landmark home in the Pennsylvania Historic District. On the riverfront, the Malcom Martin Memorial Park features the Gateway Geyser Fountain and the Mississippi River Overlook that offers visitors spectacular views of the geyser and of the City of St. Louis. 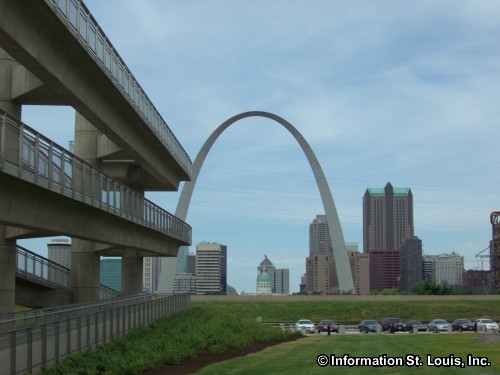 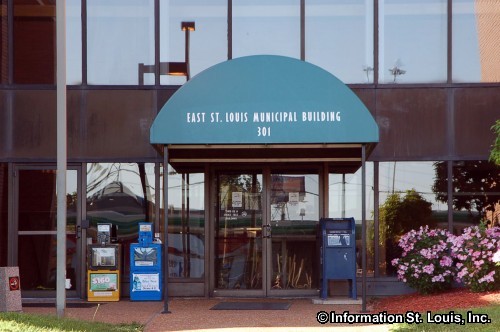 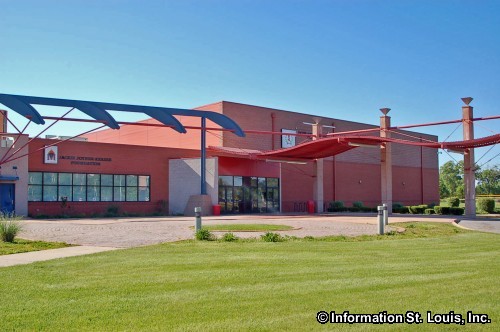 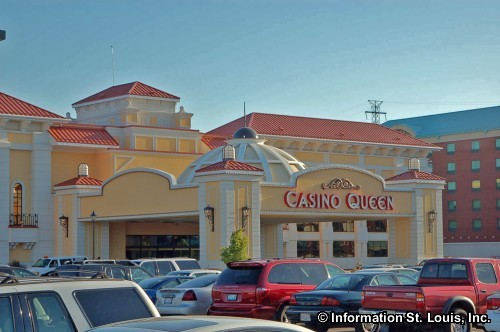 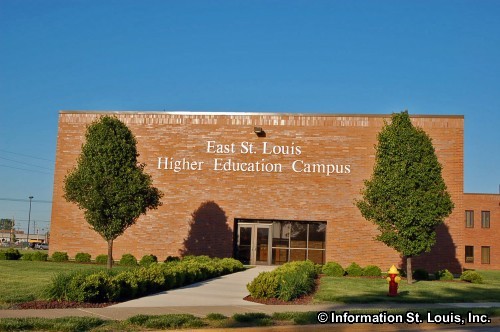 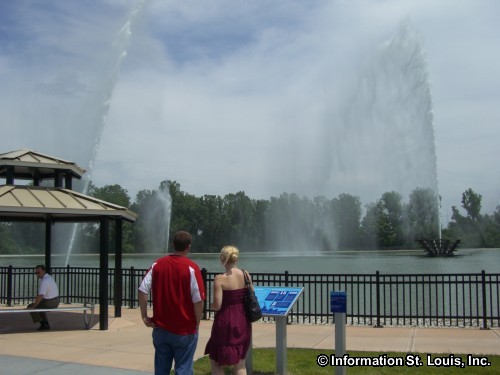 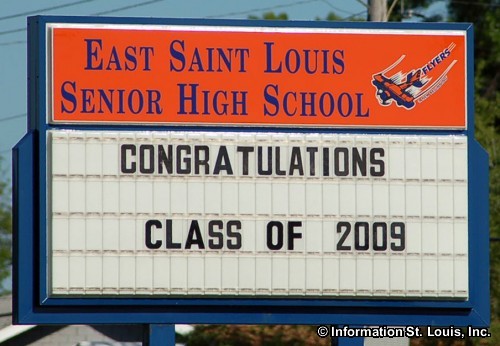 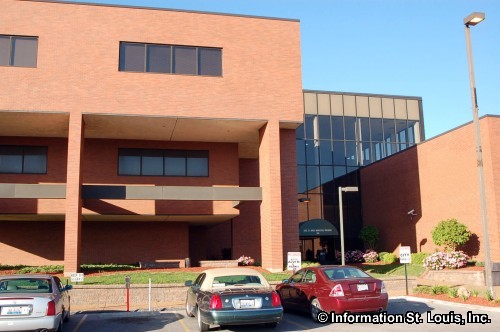 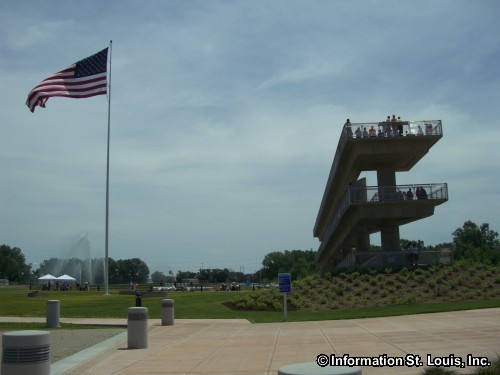 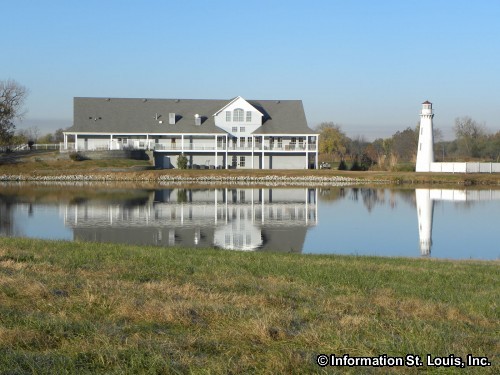 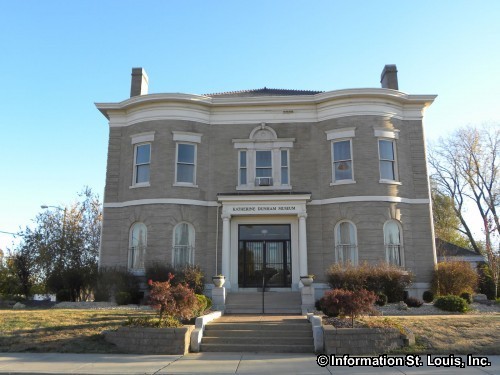 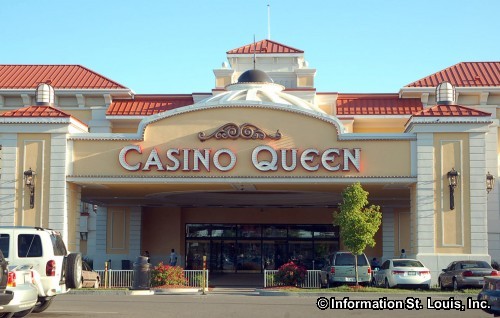 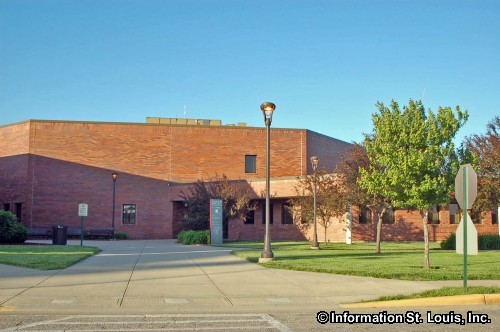 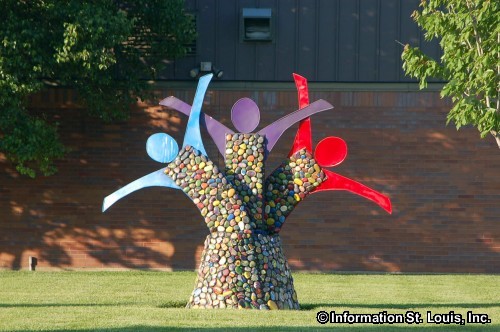 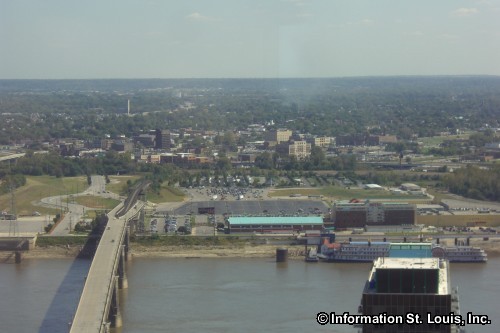 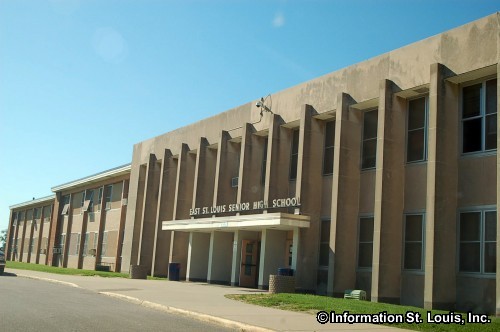