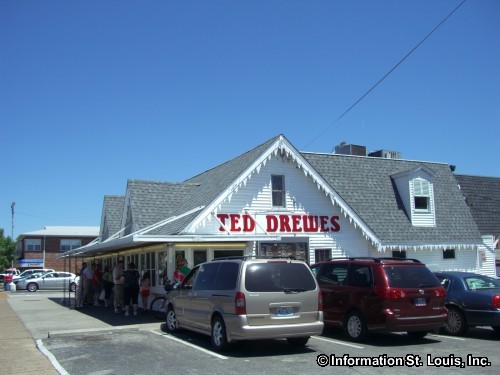 The St. Louis Hills Neighborhood is located in southwest St. Louis City. The boundaries for the neighborhood are Chippewa to the northwest, the City Limits that are west of the River Des Peres and Jamieson on the southwest and Hampton Avenue on the east.

The St. Louis Hills Neighborhood is bordered by the Lindenwood Park Neighborhood to the north, South Hampton and Princeton Heights neighborhoods to the east and the River Des Peres and St. Louis County to the west.

Two St. Louis City parks are located within the neighborhood, Willmore Park and Francis Park. Willmore Park is located at Hampton and Jamison and is over 100 acres of green space. Francis Park is located at Donovan and Eichelberger and is over 60 acres. These parks provides many recreational amenities for the surrounding neighborhoods, including a 5-acre and a 3-acre stocked fishing lakes, picnic sites and pavilions, playgrounds, handball and raquetball courts, soccer fields, tennis courts and lighted softball fields.

The St. Louis Public School District serves the residents of the neighborhood with two schools located there. One of them is Busch Middle School of Character and Athletics, a Magnet School on Clifton Avenue that has "General Academics" as its specialty. The other is the Nottingham CAJT High School. CAJT stands for Community Access & Job Training. From the district's website, "CAJT is a public separate day facility which provides vocational preparation, occupational guidance, and functional academic instructional activities in a school based, community oriented school-to-work program for students with moderate/severe developmental disabilities ages 14 through 21. This school is a special education, school-to-work transition program with major emphasis on preparation of students for "real life", after high school." A private high school is found in the neighborhood, as well. The Bishop Dubourg High School, located on Eichelberger Street, is a co-ed Catholic high school. Private elementary schools are also located in the neighborhood. St. Gabriel the Archangel Catholic School on Tamm Avenue is one of them and has grades Kindergarten through 8th. St. Raphael the Archangel Catholic School is the other. Located on Jamieson Avenue, St. Raphael provides education for students Pre-School through 8th Grade.

Residents of the St. Louis Hills Neighborhood are fortunate to have one of the branches of St. Louis Public Library, the Buder Branch, located on Hampton Avenue.

And they are very fortunate to have one of the two locations of a St. Louis favorite,Ted Drewes Frozen Custard, located right on Chippewa! Ted Drewes is a delectable frozen custard shop and home of the St. Louis "concrete". The Chippewa location was opened in 1941 which was at the time located on the "Mother Road" - US Route 66.

The St. Louis Hills Neighborhood hosts many annual events throughout the year. During the summer months on Sunday evenings, concerts, called Sunday Serenades, are held in Francis Park featuring a variety of musicians. On the last Sunday in September, Francis Park is the location of "Art in the Park", a festival that features many artists and their art in a variety of media, such as jewelry, photography, glass, sculpture, drawings, ceramics, wood and metal to name a few. Food, music, and kids activities round out the fun day. The annual "Run for the Hills", a 5K run and 1-mile walk, is held each September, as it has been since 1991! Other annual events include an Easter Egg Hunt in the Spring and a Christmas Tree Lighting celebration during the holidays.

The history of St. Louis Hills is a newer one when compared to Downtown St. Louis which was founded by Pierre Laclede in 1763. Part of a 1797 Spanish land grant given to Madame Anne Camp and Antoine Reilhe, her son-in-law, the land that became St. Louis Hills stayed largely undeveloped until the 1930s. David Rowland Francis purchased part of that land grant in 1884 for his farm. In 1885 Francis became Mayor of St. Louis and in 1889 he became Governor of Missouri. He also was the president of the 1904 World's Fair. In 1916, Mr. Francis donated 60 acres of his farm to the City of St. Louis as a site for a future park. Francis Park was established through the work of the WPA in 1935. A real estate developer, Cyrus Crane Willmore, purchased the rest of Mr. Francis estate. It was Mr. Willmore who plated the first subdivision, St. Louis Hills No. 1 in 1929. St. Louis Hills No. 4 was completed in 1950. The architecture requirements that Cyrus Willmore put in place for the subdivisions resulted in St. Louis Hills being a beautiful neighborhood. Willmore required all residential homes to be built with brick and have either a slate or tile roof and to use stained glass and other materials that were considered luxuries. Cyrus Willmore donated 70 acres of the 105 acres that became Willmore Park in 1947. 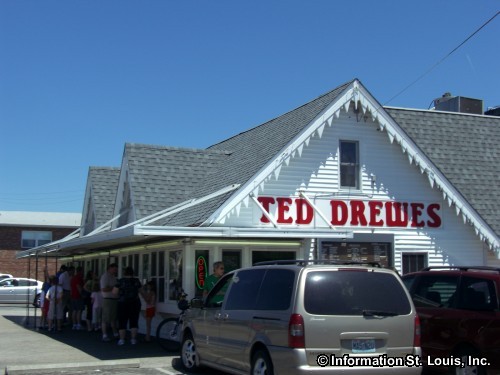 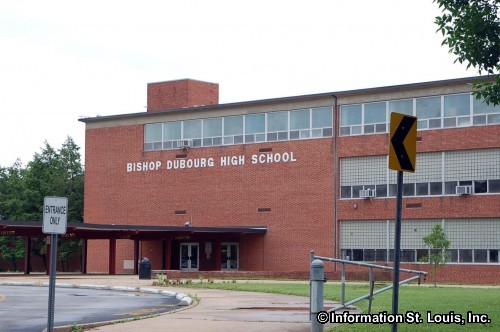