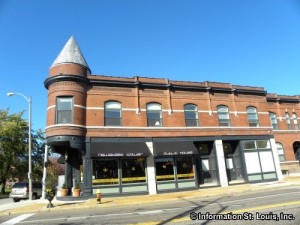 Located in the Forest Park Southeast Neighborhood is Adams Park. The "Jim Edmonds Field", a Cardinals Care Youth baseball field that was built in honor of funds donated by Jim Edmonds, is located in Adams Park. The Boys and Girls Club of Greater St. Louis (BGCSTL) has a location at the former Adams Park Community Center. The BGCSTL has after-school and summer programs and services to help children to learn and stay safe. The Adams Park location is one of four in the St. Louis Area. Another park that is being developed in the neighborhood is Chouteau Park. It is located just south of Interstate 64, between Newstead and Tower Grove and will include almost 3 acres of green space.

Several places of worship are located in the neighborhood. Some of them include St. Cronan Catholic Church found on South Boyle Avenue. St. Peter Lutheran Church is another and can be found on South Kingshighway. And Gibson Heights Presbyterian Church is on South Taylor Ave.

The Forest Park Southeast Neighborhood has several historic landmarks located within its borders. One of them is the Lambskin Temple Masonic Lodge. Built in 1927, it was designed by the Washington University graduate and St. Louis architect, Edward F. Nolte. The Lodge was closed in 1984 and the building sold and today has been rehabbed and repurposed as lofts. Another landmark is the Rock Spring School, built in 1898 for the St. Louis Public School District and designed by William B. Ittner. It is unique in design in that it was one of two schools that were designed on a Cruciform plan, Ittner's early attempt to get away from the boxy schools previously built and bring more light and ventilation into classrooms. St. Louis Public School District no longer owns the building. Both the Lambskin Temple and the Rock Spring School are on the National Register of Historic Places. Also within neighborhood and on the National Register is the Forest Park Southeast Historic District which is a mostly residential area bounded approximately by Kingshighway on the west, Chouteau on the north, Sarah Avenue on the east and Manchester and Cadet on the south. The homes in the District, known as Ranken for many years, where built between 1890 and the 1920s for the working and middle class.

The Grove District, located on both sides of Manchester Avenue between Kingshighway and Vandeventer, runs right through the middle of the Forest Park Southeast Neighborhood. Once boarded up, vacant residential properties have been rehabbed and turned into beautiful and affordable, one and two bedroom apartments. Commercial properties have been renovated as well and new businesses, such as restaurants, boutiques, shops and important service orientated business, have moved in on the street level, with affordable apartment living located on the upper levels. From the fun and funky painted fire-hydrants to the spruced up storefronts, the Grove District has been revitalized from the inside out and has revitalized the Forest Park Southeast Neighborhood. 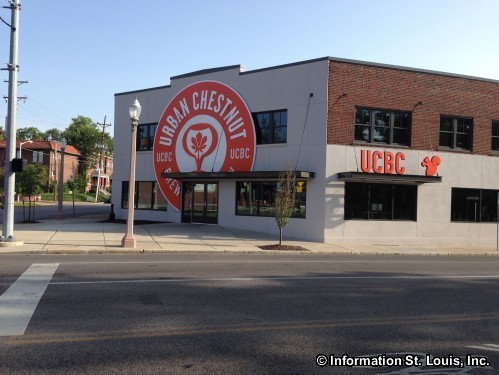 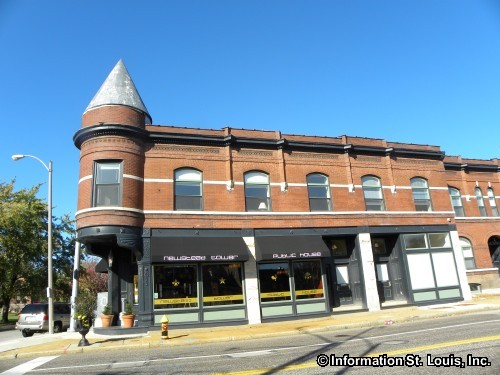 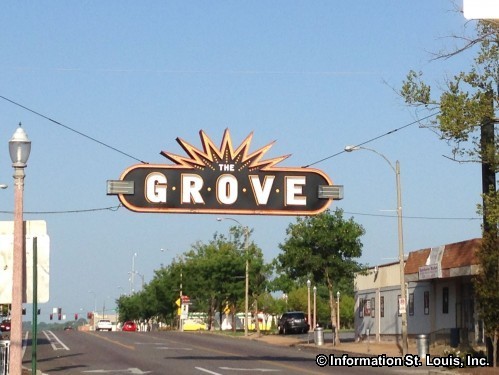 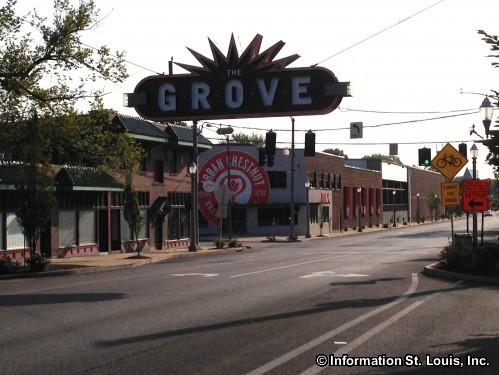 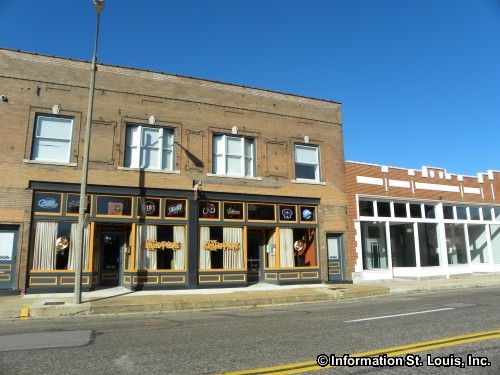