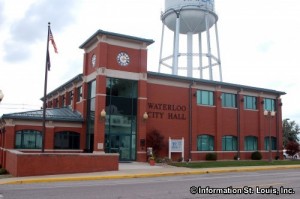 The City of Waterloo, Illinois is located in Monroe County and is the County Seat for Monroe. Waterloo is about 40 minutes south of Downtown St. Louis via Interstate 55, 255 and Illinois Route 3. Important roads for the community are Highway 156/Park Street, Market Street, Route 3, Library Street, Moore Street, Lakeview Drive, Hamacher Street, Old Red Bud Road and many others. The City of Waterloo was officially incorporated in 1889.

The public school district that serves the community of Waterloo is Waterloo Community Unit School District #5. The district has 3 elementary school, one middle school and Waterloo High School. Private schools are located in Waterloo as well. They are Gibault Catholic High School and Saints Peter and Paul Catholic School, an elementary and middle school with grades Preschool through 8th.

The City of Waterloo hosts many annual events for the community. In years past, some of those events have included Downtown Concerts-a series of outdoor live music concerts featuring the Waterloo Municipal Band. The Porta Westfalica that honors the city's German heritage and the partnership between Waterloo and her sister city of Porta Westfalica Germany. The event is held annually in June on the third Tuesday and features German food and a performance by the Waterloo German Band, as well as a parade. Being the Monroe County Seat, Waterloo hosts the Monroe County Fair at the Waterloo Fairgrounds each year beginning on the last Sunday in June and ending on the next Sunday. Another annual event is the Waterloo Homecoming held on the last Friday and Saturday in August and features carnival rides, games and food, live entertainment and a parade. On Saturdays from late Spring to the end of October, the Waterloo Farmers Market is held on the Courthouse Square and features local produce and other products. On the Sunday after Thanksgiving, the city hosts the annual Christmas on the Square which features holiday shopping at local merchants, a Christmas concert, carriage rides and Santa's cottage.

The City of Waterloo maintains four parks for a total of 150 acres of parkland. The amenities that these parks provide for the community are athletic fields for soccer, football, baseball and softball, playgrounds, picnic facilities, pavilions, fishing lakes, sand volleyball courts and walking trails. A Skate Park is located in Koenigsmark Park; waivers are required to use the park. Other recreation opportunities are provided by three golf courses in Waterloo. Those courses are Mystic Oak-The Ridge Golf Course, Annbriar Golf Course and Acorns Golf Links. Each of them is a public, 18-hole golf course with Pro Shops and banquet facilities.

The Peterstown House is located in Waterloo Illinois. It was built sometime in the early 1800's and was originally used as a general store, tavern, inn and stagecoach stop. This is the only stagecoach stop still intact along the 60-mile Kaskaskia-Cahokia Trail. The house was going to be demolished but was purchased by the Peterstown Heritage Society who then restored the house. In 1977, the Peterstown House was place on the National Register of Historic Places. Today a museum, run by the Peterstown Heritage Society, is located in the house featuring exhibits of furniture and artifacts of the mid-1880's. 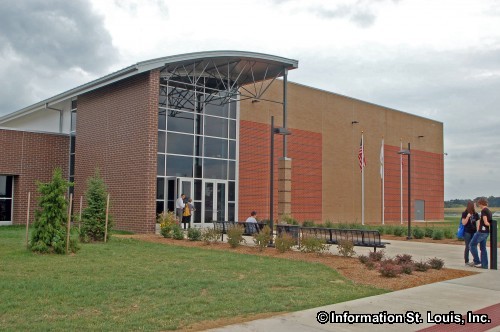 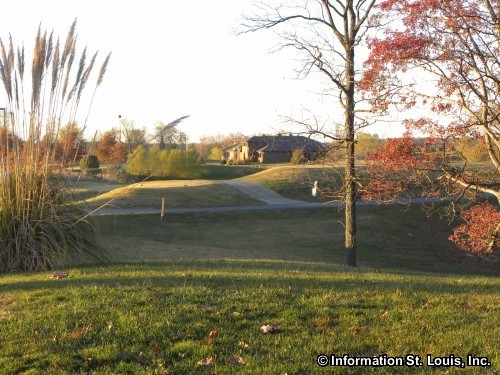 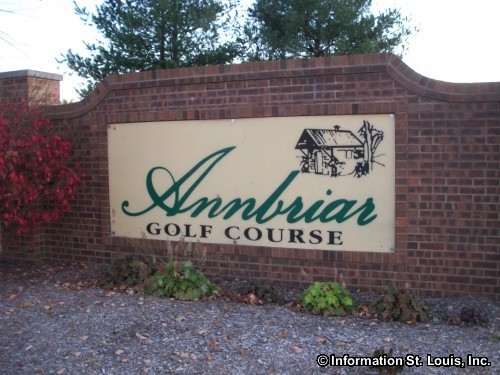 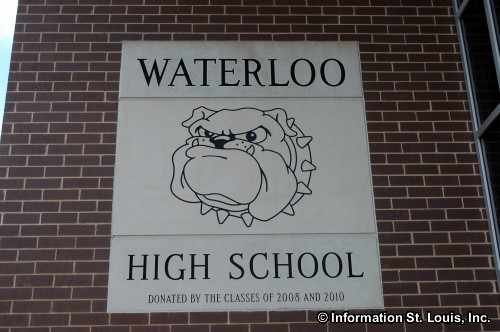 Waterloo Senior High-Home of the Bulldogs 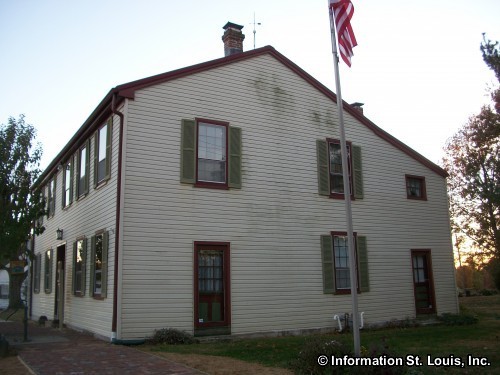 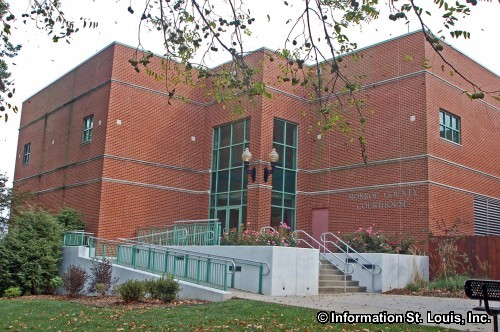 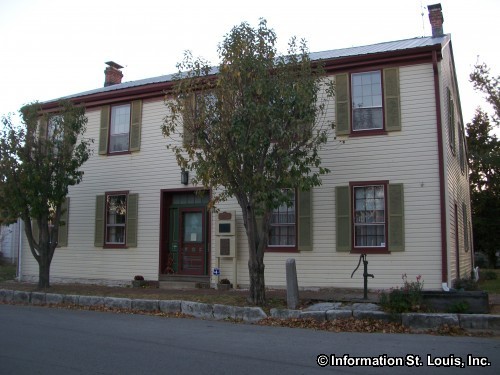 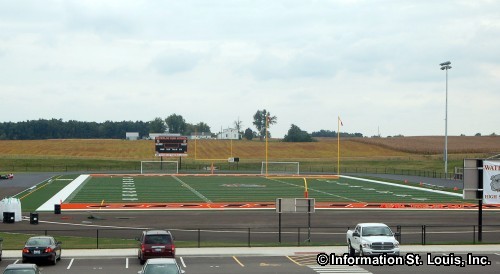 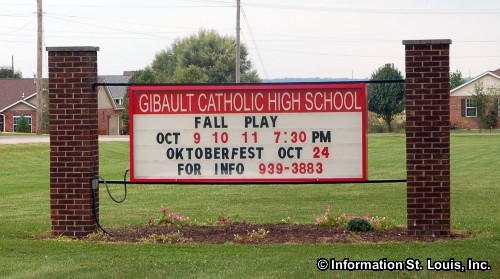 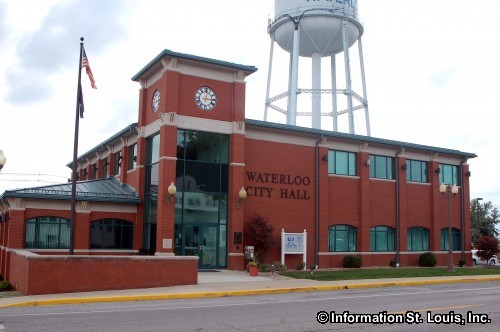 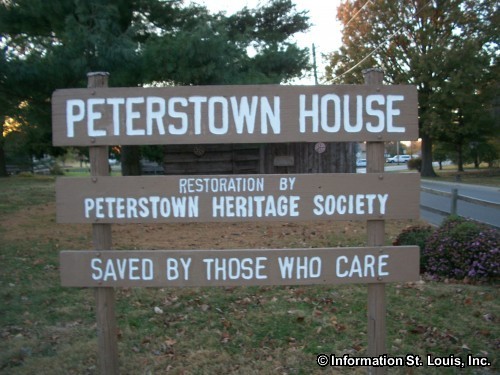