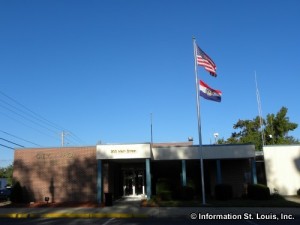 The City of Troy, Missouri is located in Lincoln County, just over an hour west of Downtown St. Louis via Interstate 70 and Highway 61. Important roads for the community are Main Street, Boone Street, Lincoln Drive, Highways 47 and 61, Old Cap Au Gris Road, 3rd Street, Cherry Street and many more. The city was officially incorporated in 1819. Troy has continued to experience considerable growth in population in the past two decades.

The City of Troy maintains three parks, Fairgrounds Park, Weinand Park and Avery Family Park. The largest of the three is Fairgrounds Park. The amenities that all three parks provide the residents of Troy include over 54 acres of parkland, playgrounds, picnic facilities and pavilions, walking trails, athletic fields for soccer and baseball, a basketball court, a large pond and skating ramps. Another city park, Woods Fort, is a historic park with the land being donated in 1819 by the city's founders, Deacon Cottle and Zadock Woods. The park features two reconstructed log cabins and a marker that describes significance of the land the park is on and the history of the surrounding area that became known as the City of Troy. The Troy Aquatic Center usually opens on Memorial Day each year and is available to residents and non-residents of Troy.

Troy is the county seat for Lincoln County. The county courthouse can be found there. The Lincoln County Historical Society maintains the historic Old Jail and Museum that are still located in Troy.

The residents of Troy are served by the public school Lincoln County R-III School District. The district has one early childhood center, 6 elementary schools, four of them located in Troy, one middle school and the Ninth Grade Center, Troy Buchanan High School and New Horizons High School. The Sacred Heart School, a private Catholic school offering education to Kindergarten through 8th grade, is also located in Troy, Missouri. 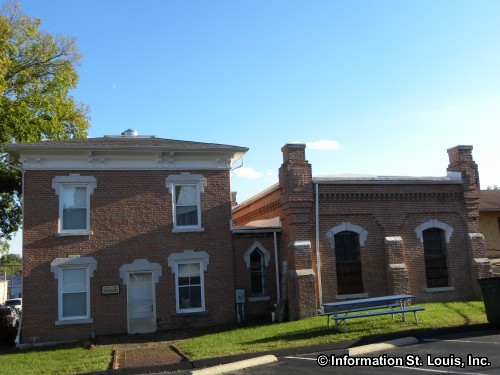 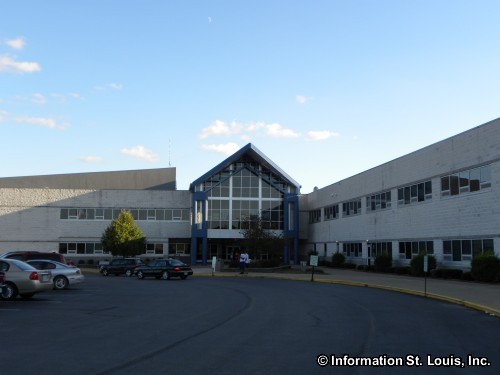 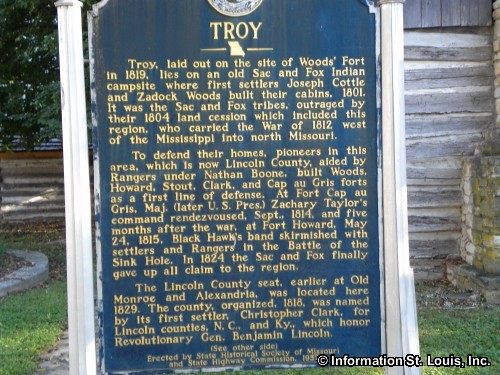 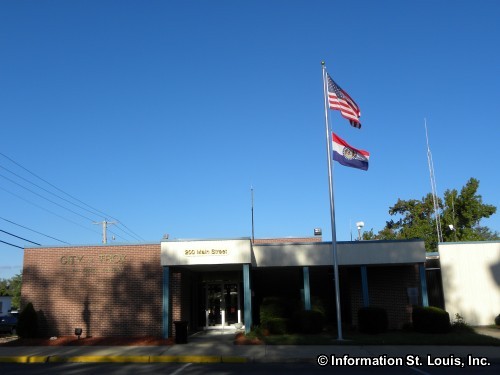 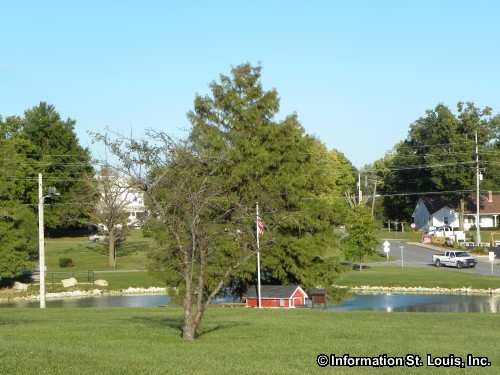 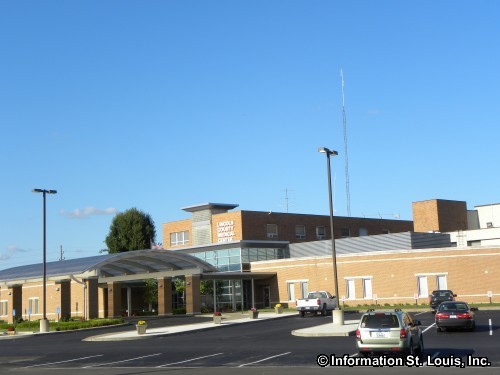 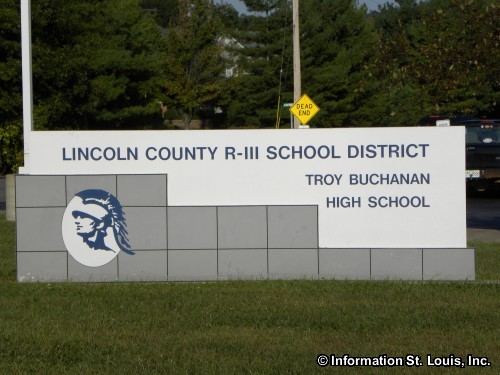 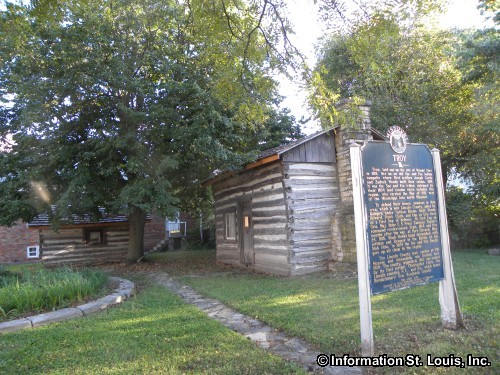 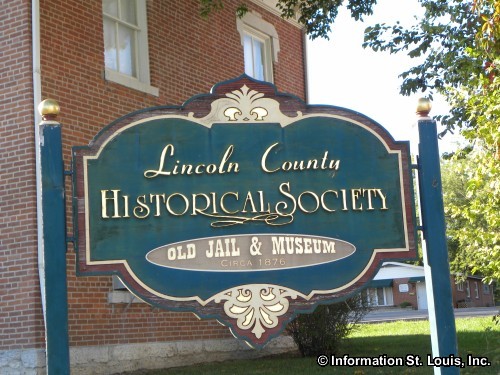 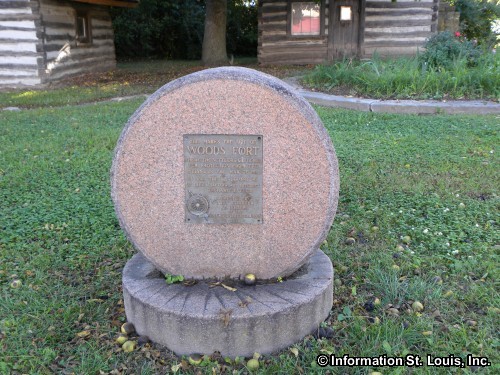 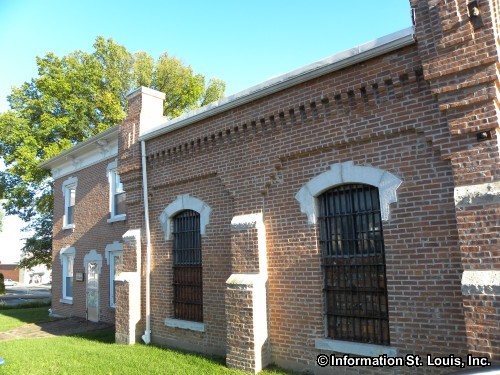 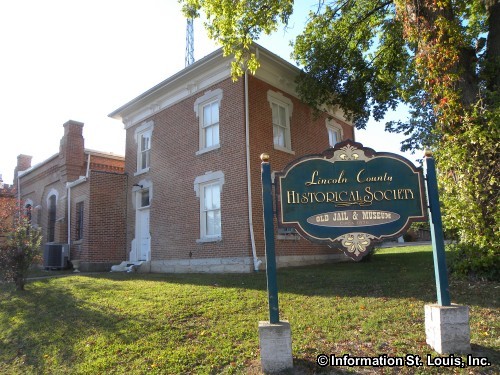 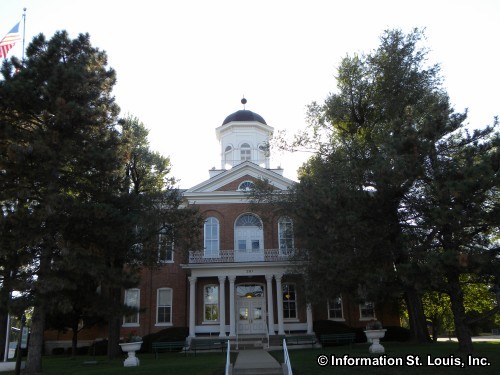 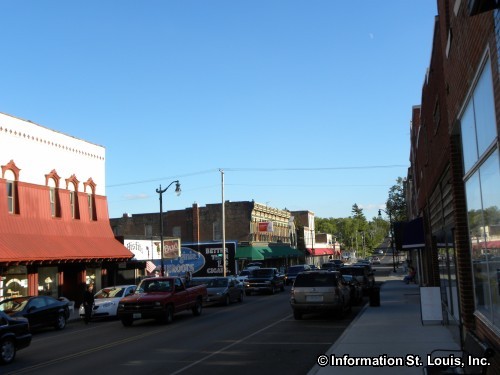 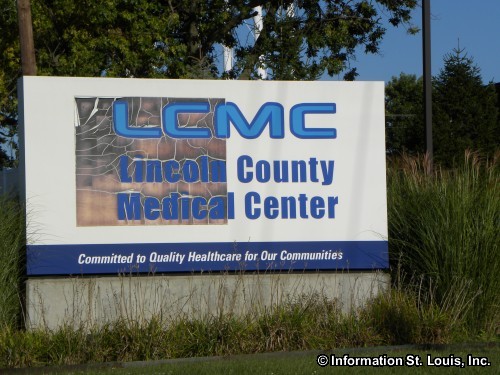 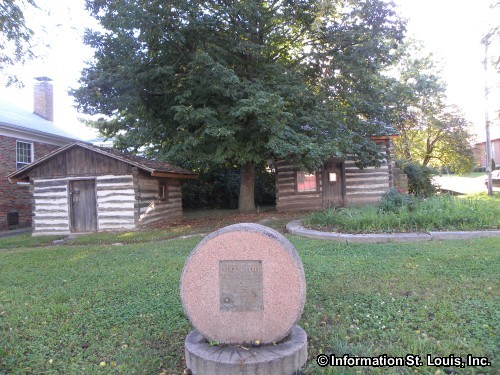