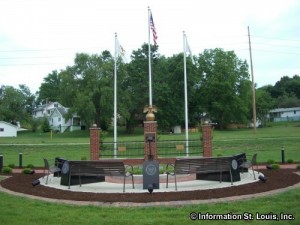 The Village of Glen Carbon Illinois is located in Madison County, about 30 minutes northeast of Downtown St. Louis. Important roads in and around Glen Carbon are Interstate 270, State Highways 157, 162 and 159, Main Street, Glen Crossing Road and many others. The Village has experienced a steady increase in population since 1990. Glen Carbon was incorporated in 1894.

The Village of Glen Carbon maintains five city parks, Miner Park, Citizen Park, Village Hall Park, Greenspace North and Greenspace East. The amenities of those parks include lighted baseball fields, picnic facilities and pavilions, playgrounds, basketball courts, a band stand, 114 acres of conservation green space and "rails to trails" biking and hiking trails. Three railroads used to come through the town with the last one ending operations in 2001. Those tracks have been converted to trails with the The Ronald J. Foster Sr. Heritage Trail being one of the first "rails to trails" projects in the nation being completed in 1992.

The residents of Glen Carbon are privileged to have the nationally recognized "Best Small Library" of 2010, the Glen Carbon Centennial Library. Other points of interest in the Village include the Glen Carbon Heritage Museum that is housed in a 1914 renovated brick school house and full of memorabilia depicting the history of Glen Carbon. Another is the Yanda Log Cabin that was built in 1853 by the blacksmith of the village, William Yanda.

Miners Park in the Village of Glen Carbon is host to several annual events. One such event is the "Glen Carbon Homecoming" held in June. This event features a parade, fireworks display, food, games and carnival rides. Another event in Miners Park is the "Glenfest," a one day evening event in September filled with music, food, drinks and fun! 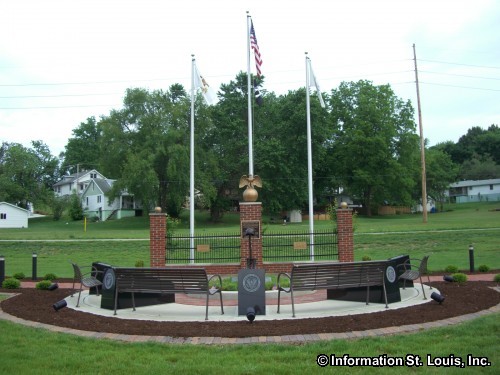 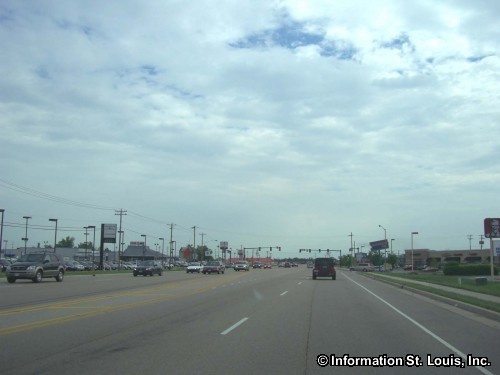 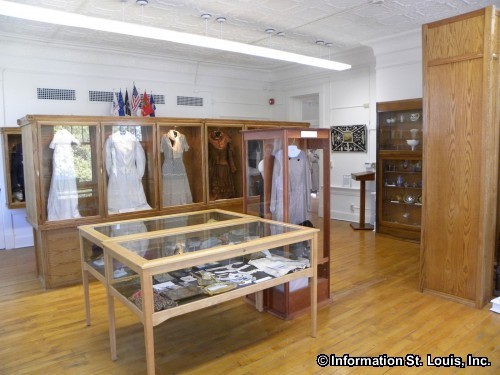 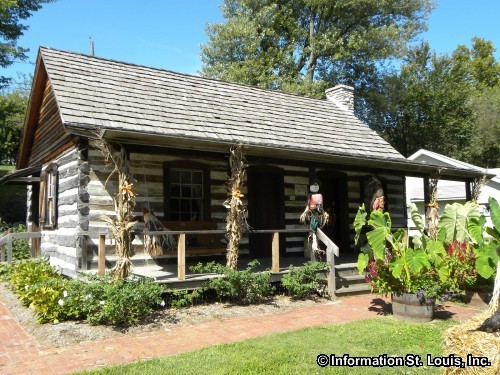 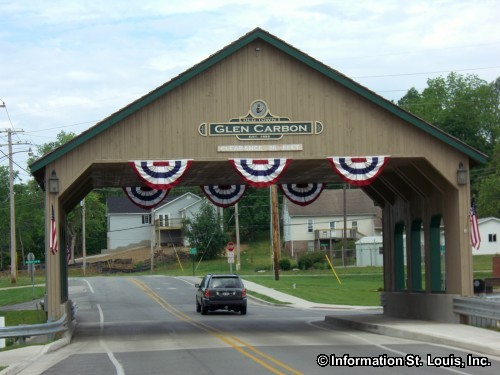 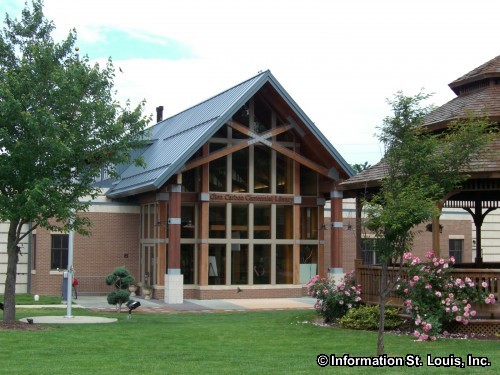 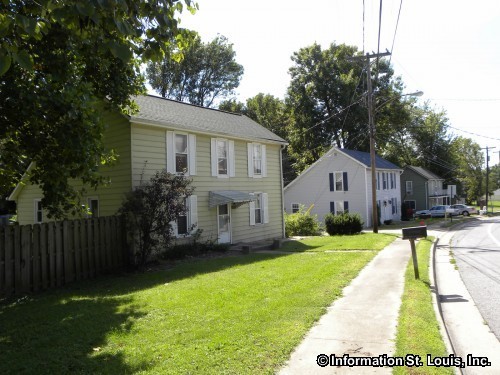 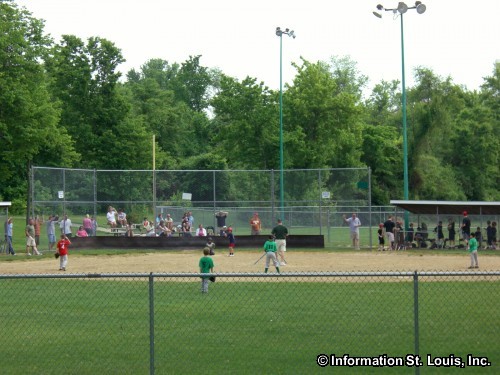 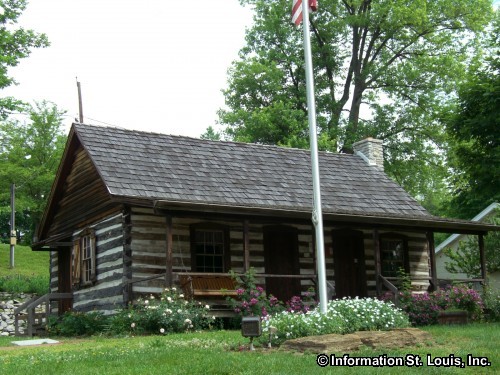 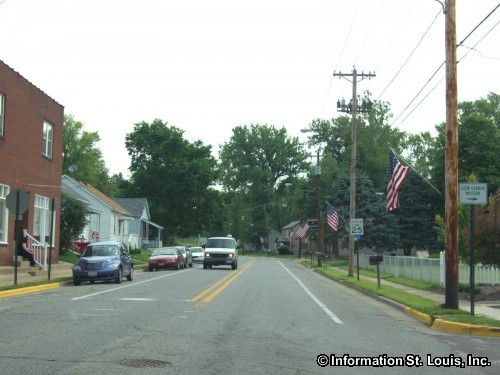 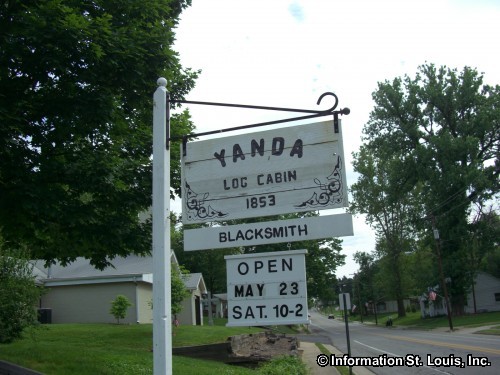 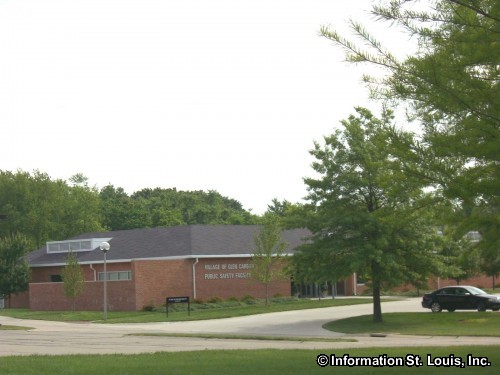 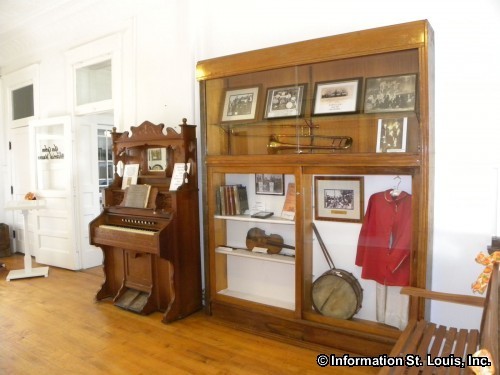 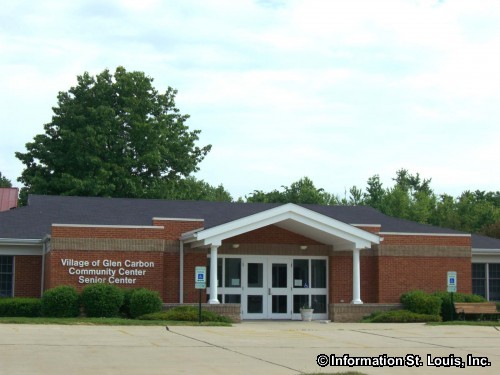 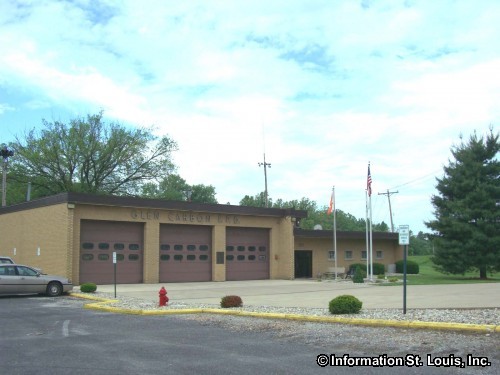 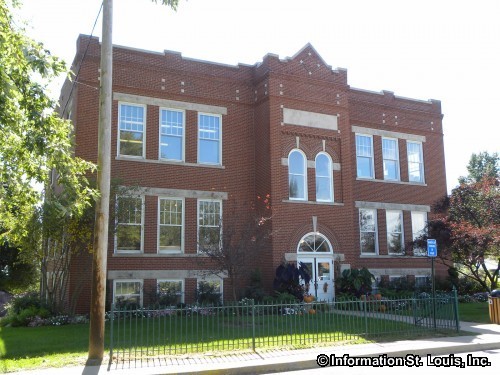 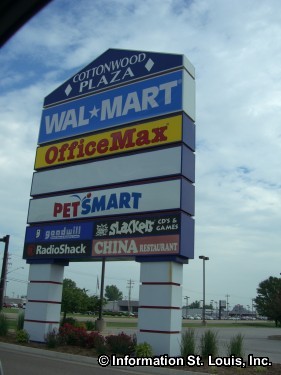 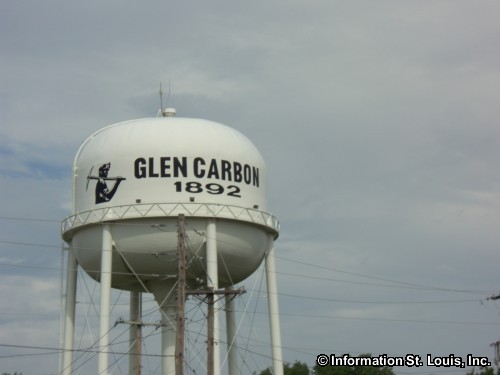 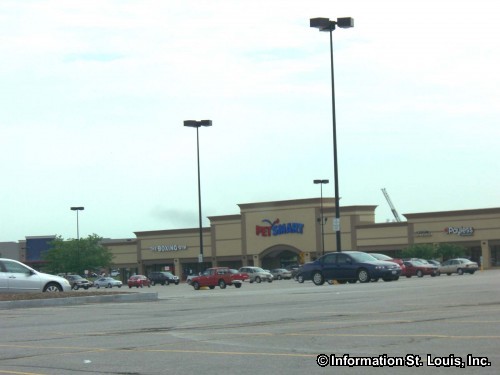 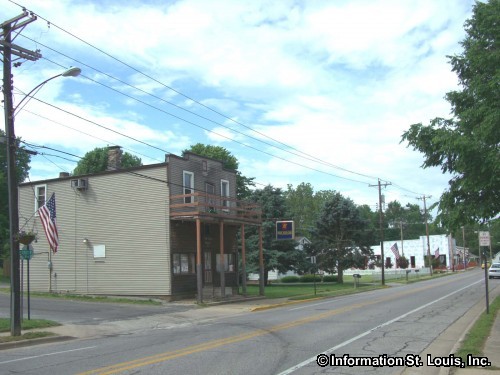 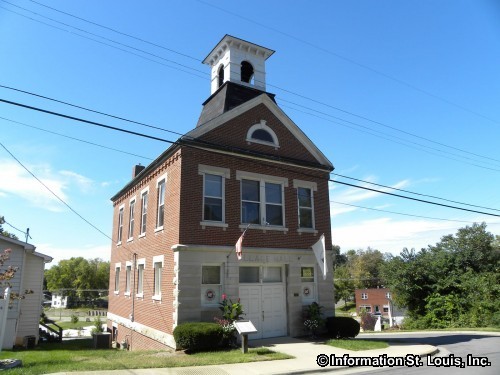 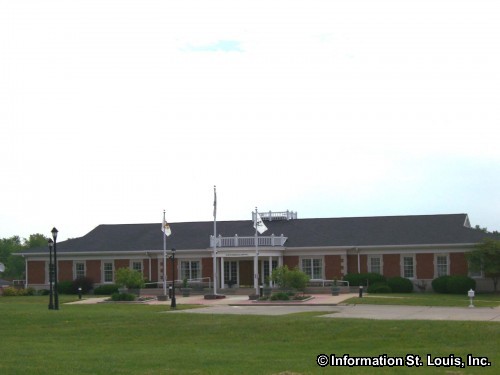