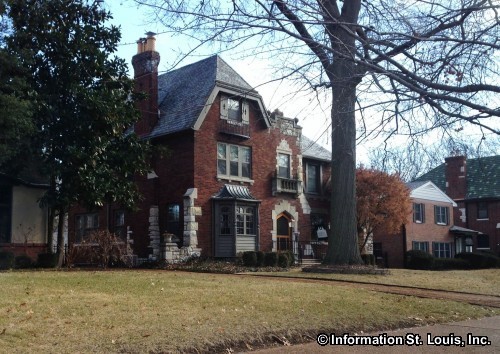 Although the district does not have a school with in the neighborhood's boundaries, the St. Louis Public School District serves the residents of the Holly Hills Neighborhood. There are district schools nearby. Some of them are Woerner Elementary, Oak Hill Elementary and Long Middle schools in Bevo Mill, Carnahan High and Meramec Elementary schools in Dutchtown and Woodward Elementary School in Carondelet. There is a private, Catholic school in the neighborhood, St. Stephen Protomartyr School, which has Preschool through 8th grade classes.

Carondelet Park is not in the Holly Hills Neighborhood, but being located along its southern border, it is readily available to the residents of the neighborhood. The park features almost 180 acres of parkland, two annually stocked large fishing lakes, picnic facilities and pavilions, athletic fields for baseball, softball and soccer, tennis courts, walking trails, the newly built Carondelet YMCA Rec Complex with indoor aquatic center, gymnasium, weight room and more, and the historic Lyle Mansion.

The area that Holly Hills now covers was once part of the large Commonfields of the independent City of Carondelet. In 1870 Carondelet was annexed by the City of St Louis and in 1876, Carondelet Park was dedicated. It was in 1920 when three developers bought a large plot of land from the Missouri Pacific Railroad with a vision to create a neighborhood that had the "elegance of Hollywood," hence the name of the neighborhood. With the Depression came a revision to the original plan for the development. Street names within the Holly Hills Neighborhood honor those developers, William Federer, Gus Arendes and Don Livingston. 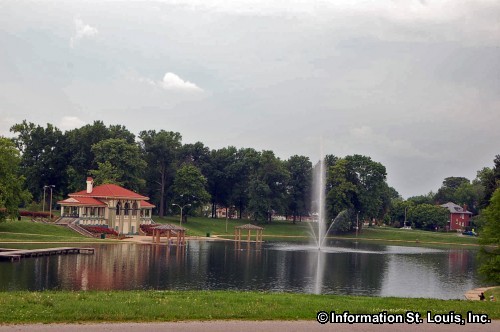 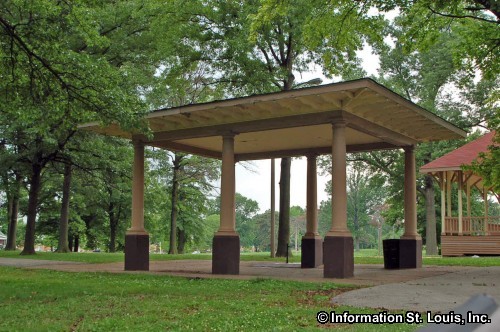 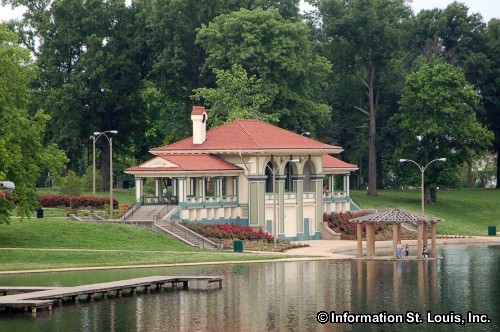 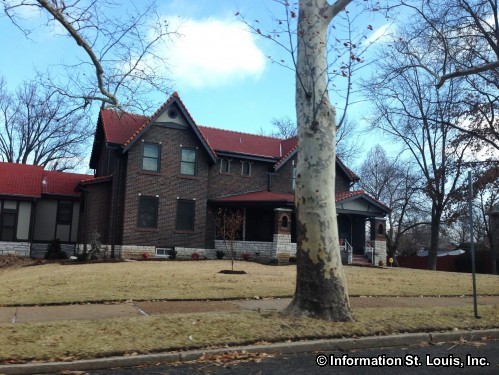 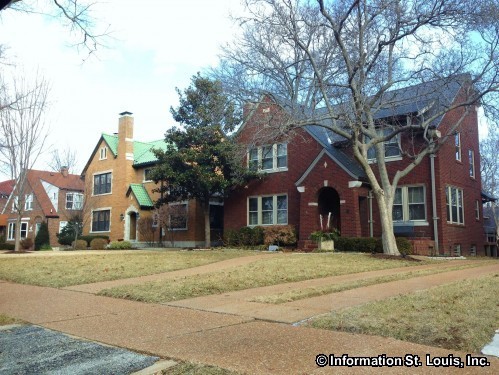 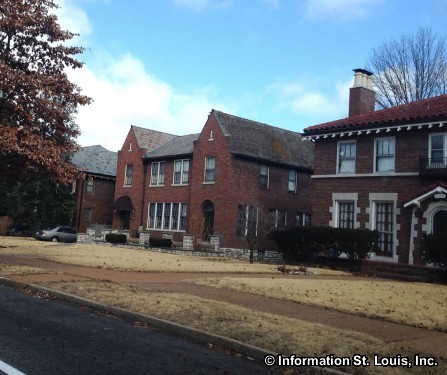 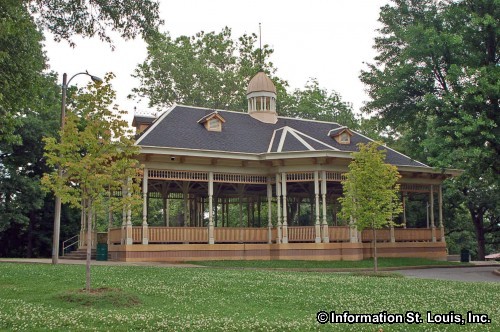