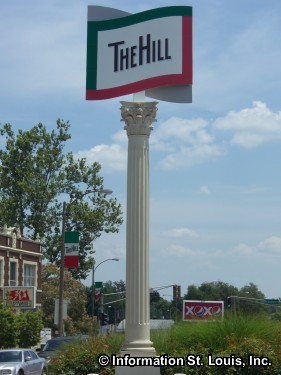 "The Hill" is a neighborhood in South St. Louis City that is proud of its Italian heritage. It is famous for being the birthplace of "toasted ravioli" and for its wonderful Italian restaurants, bakeries and grocers. Visitors will also enjoy the annual Columbus Day Parade and the fire hydrants brightly painted the Italian colors of green, white and red. Quaint brick "shotgun" homes are predominant throughout this tightly woven and stable community. Since the late nineteenth century, Italians, such as Yogi Berra, have called "the Hill" home and today many of their grandchildren and great-grandchildren still do!

Dining on The Hill

For traditional Italian food, there is no better place to visit than one of the many family-owned restaurants of The Hill. Most of them have been in business for decades and are run by the 2nd, 3rd and even 4th generations of the same family. Some of those restaurants include Cunetto House of Pasta, Favazza's, Lou Boccarrdi's, Charlie Gitto's, Gian-Tony's Ristorante, Adrianna's, Zia's, and many more!

Found within the borders of Manchester Road to the north, Kingshighway to the east, Columbia and Southwest to the south and Hampton Avenue to the west, with Interstate 44 running through the middle. 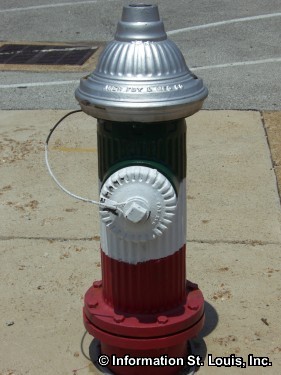 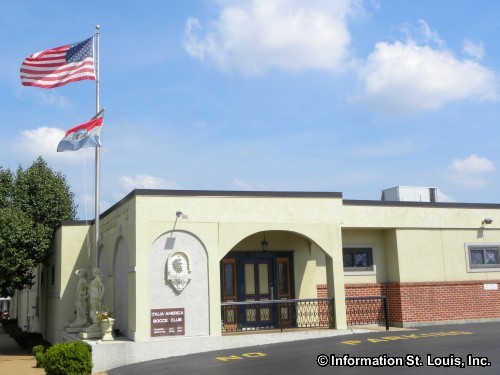 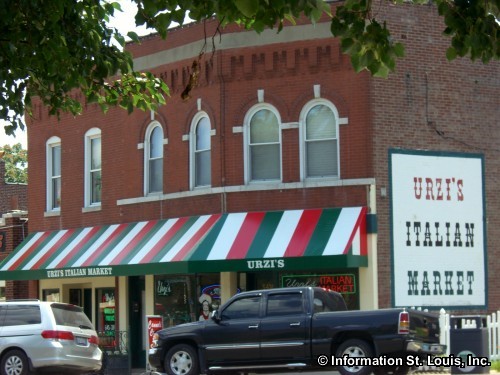 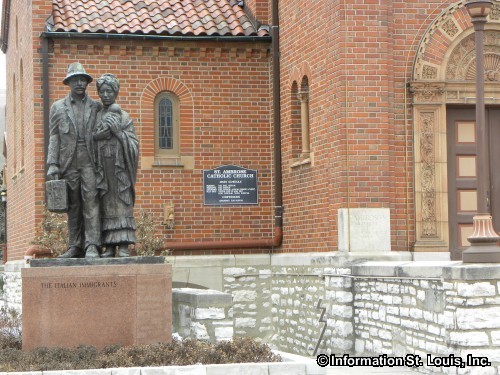 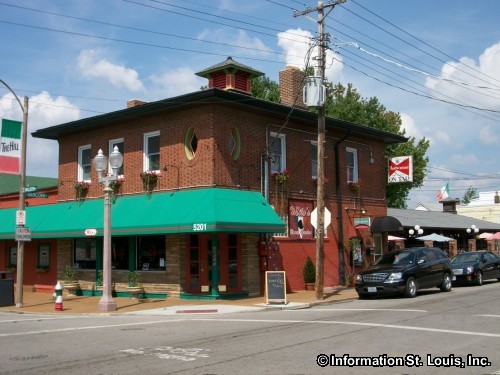 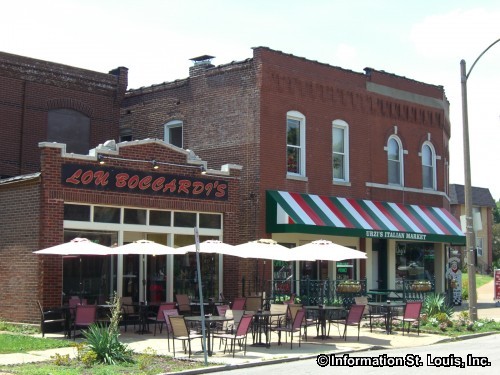 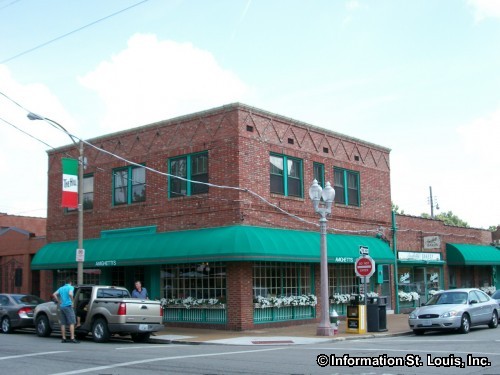 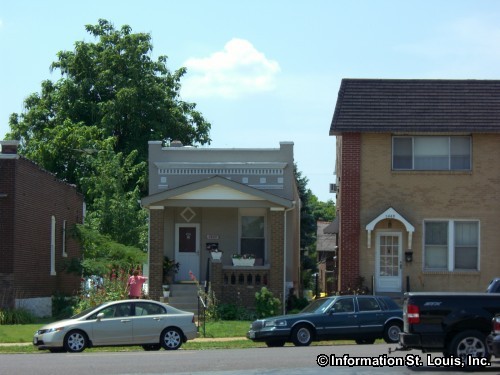 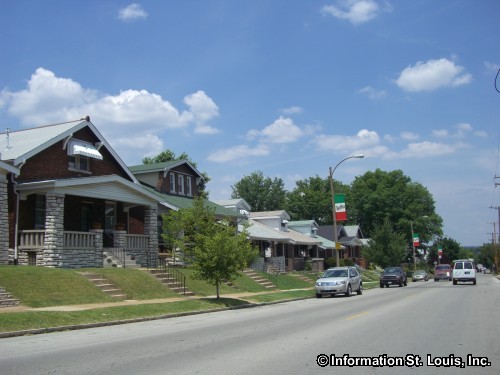 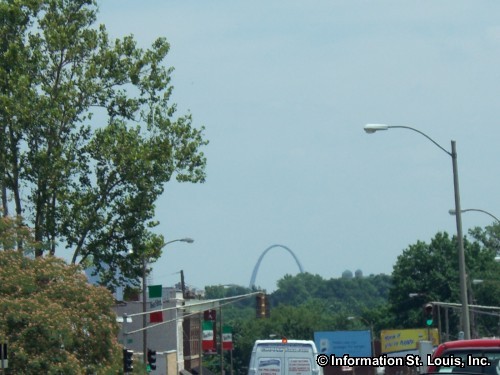 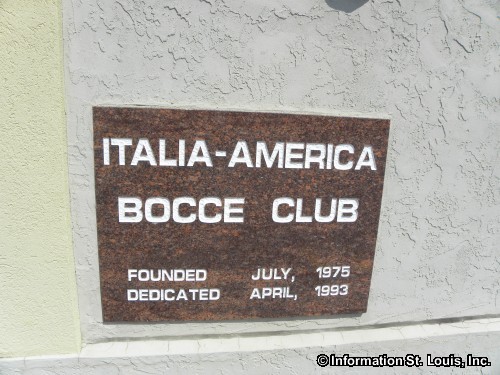 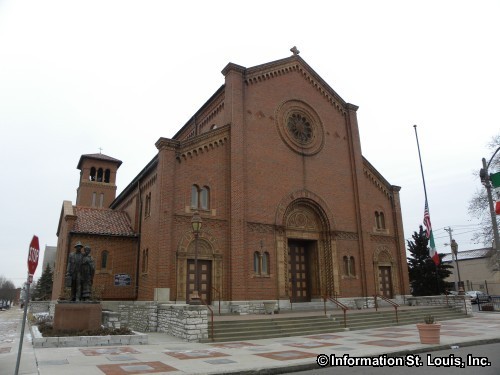 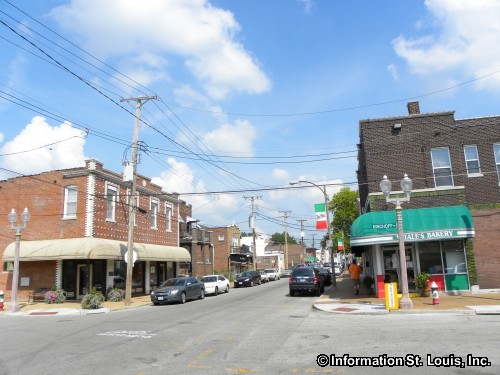 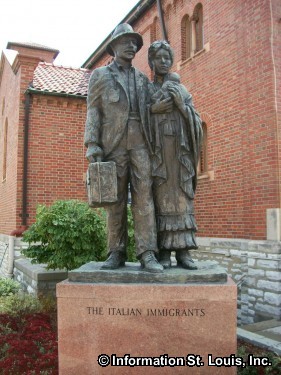 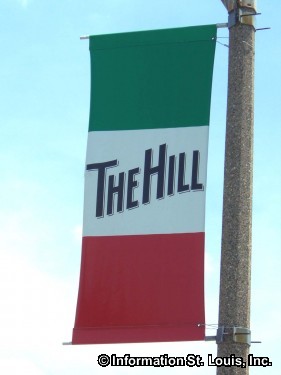