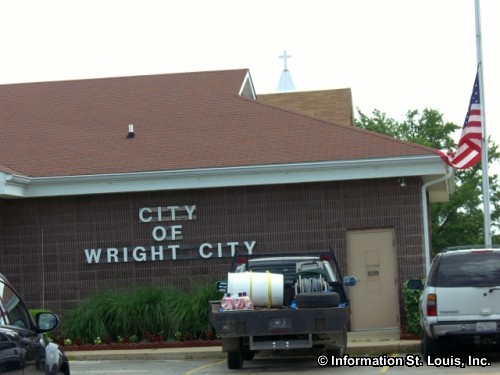 The residents of the community are served by the public Wright City R-II School District. The district has two elementary schools, one middle school, Wright City High School and Wright City Academy.

Two parks are maintained by the Wright City Parks Department, Diekroeger Park and Corwin S. Ruge Memorial Park. The amenities these parks provide for the community are playgrounds, picnic areas, lighted softball/baseball fields, pavilion, walking trails and more. Several annual events are held in the parks such as Concerts in the Park held throughout the summer, Strassenbash held on the third weekend in September and a Flea Market.

Do you have a photo for Wright City Missouri? Send it to us! Submit Your Photo