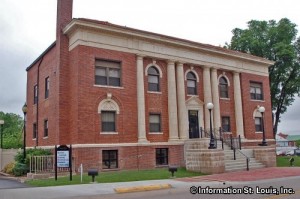 The City of Washington Missouri is located in Franklin County, about an hour and ten minutes west of Downtown St. Louis via Interstate 44 and Highway 100. Important roads for the community are Main Street, Highway 47, Highway 100, Jefferson Street, 5th Street, International Avenue and many others. The City was officially incorporated in 1841 and in 2010 the city had a population of 13,982 residents.

Washington, Missouri is right in the middle of Missouri wine country with twelve wineries within minutes of the city. Shops and boutiques, restaurants and cafes, antiques, bed & breakfasts, many located in historical buildings, abound in Washington! Early Washington settlers were people who followed Daniel Boone from Kentucky. German immigrants arrived in 1833, brought to Washington by tales of how the area was reminiscent of their homeland. Located along the Missouri River, Washington is a perfect river landing and a ferry was used to cross the river up until 1936 when a bridge was built. One man and his wife, William and Lucinda Owens, were very instrumental in forming the town of Washington into what it is today. They came to the area in 1818 and eventually purchased 50 acres of land that they sold off in town lots. In 1839, Lucinda Owens filed a plat of the city in the county courthouse which officially established the city of Washington.

Washington has many historical homes, buildings, and commercial districts that are on the National Register of Historical Places. One of them is the John B. Busch Brewery Historic district. John B. Busch, brother to Adolphus Busch, established a brewery in 1854 in Washington and brewed the first Busch beer. The brewery was closed 1954, having been in business for 100 years. Another historic district is the Tibbe Historic District. This is a residential area with about 30 homes that were built in the late 19th and early 20th century, most of which remain unchanged from when they were built. This large portion of this area was developed by Henry Tibbe, whose company, Missouri Meerschaum Corn Cob Pipe Factory, manufactured corn-cobb pipes. There are four more historic districts including the Downtown Washington Historic District. 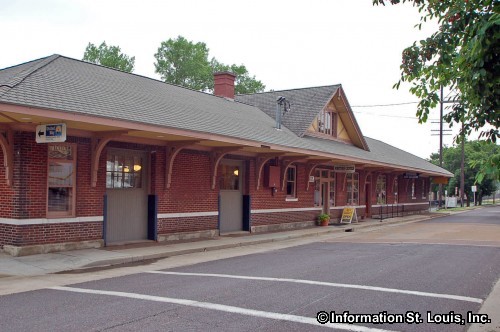 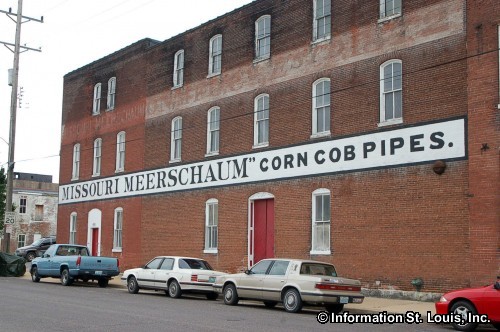 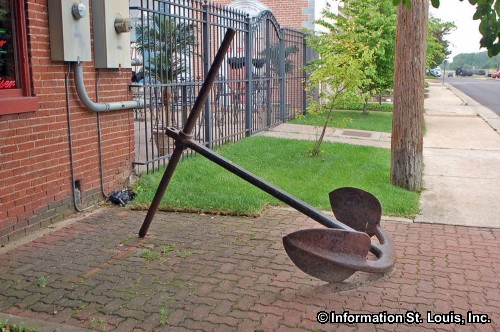 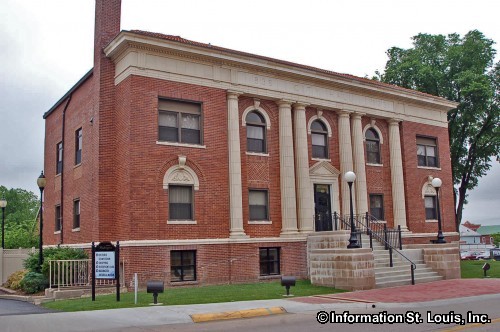 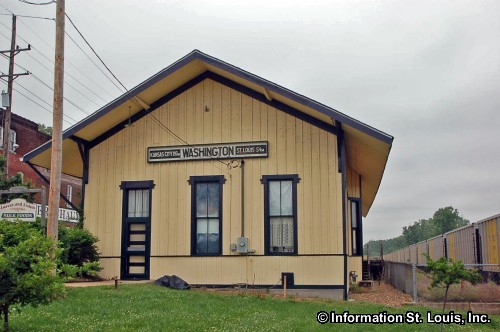 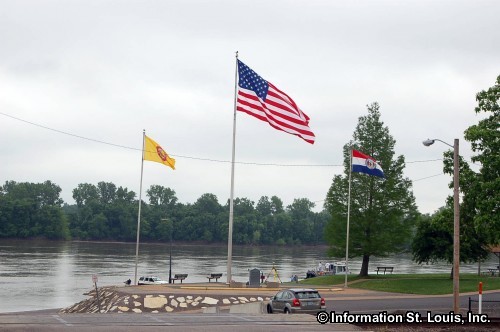 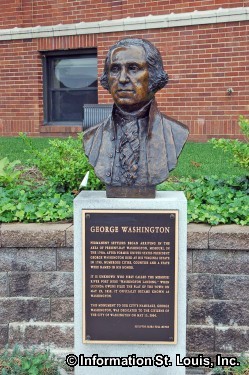 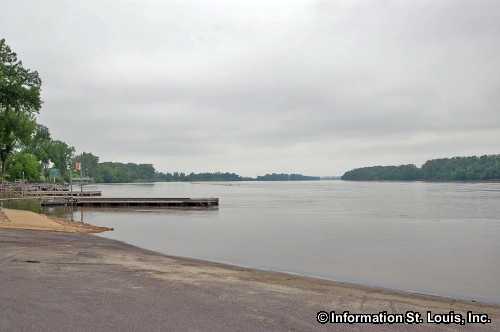 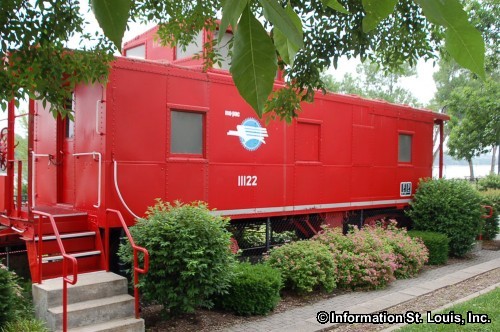 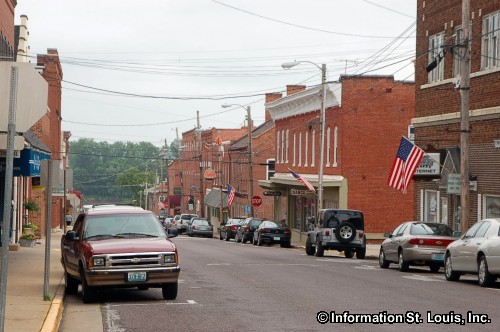 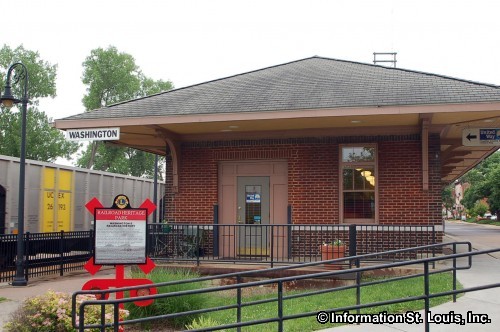 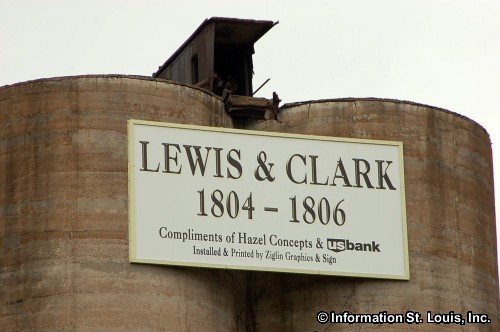 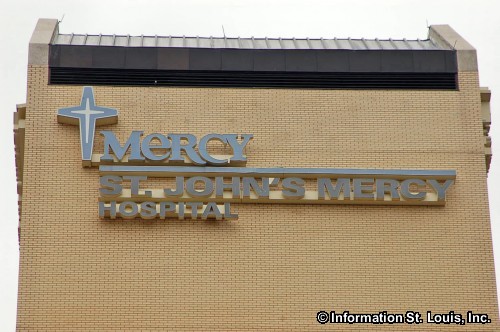 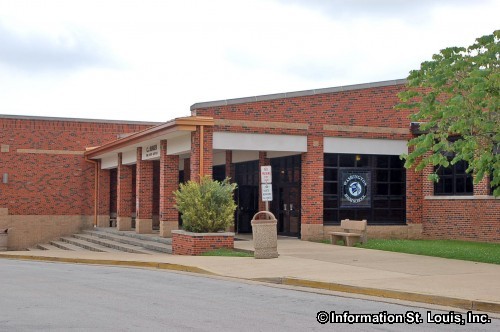 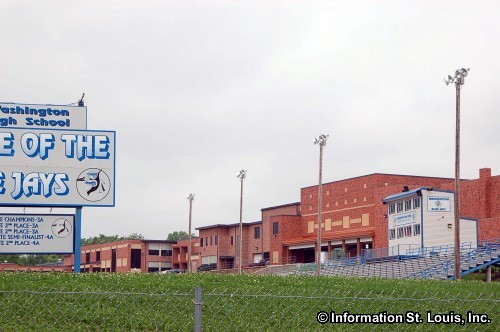 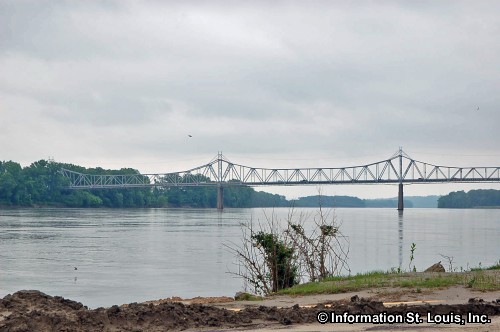 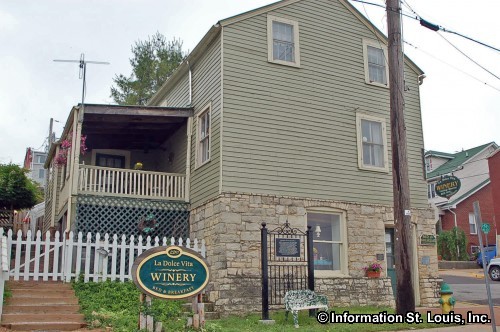 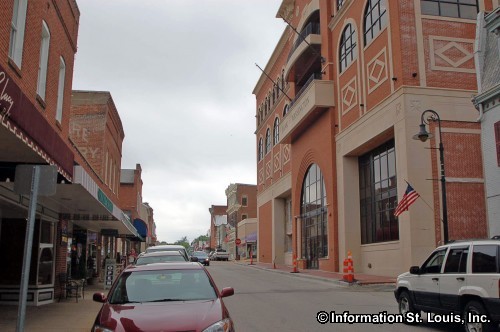 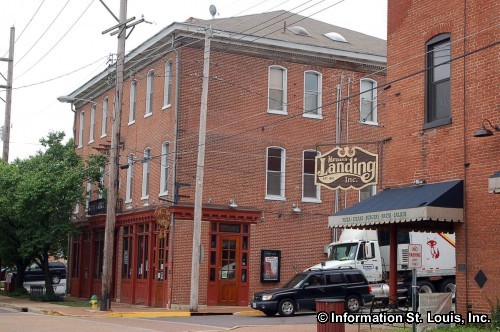 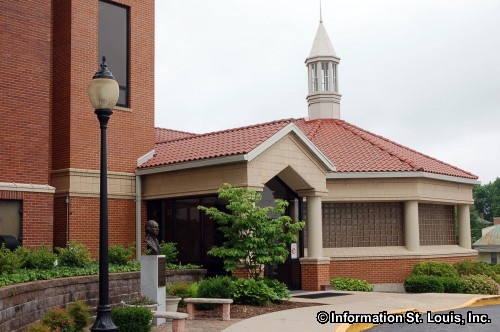 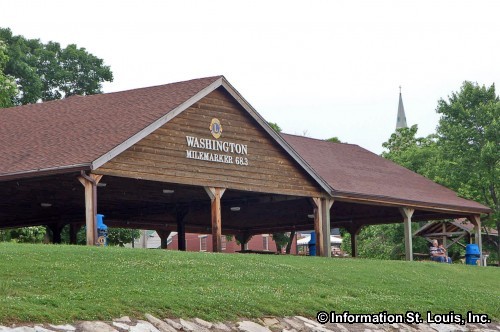 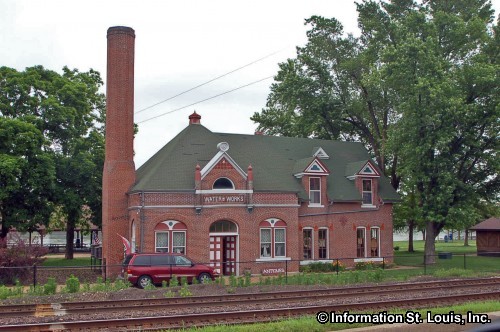 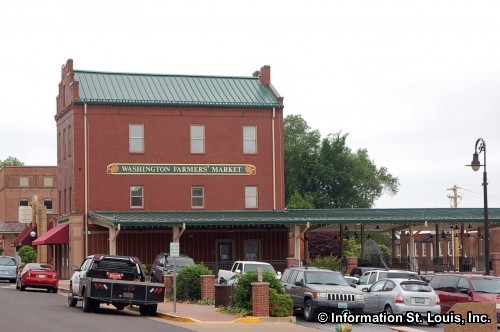 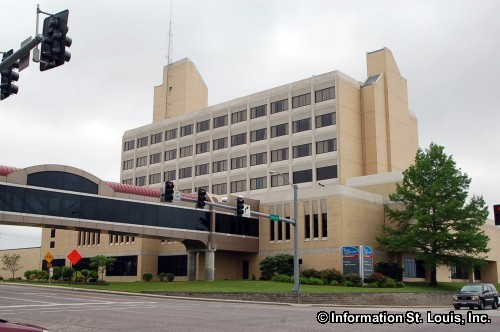 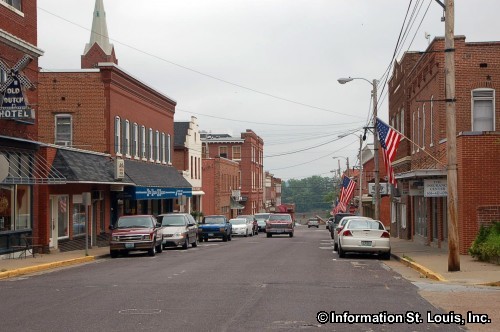 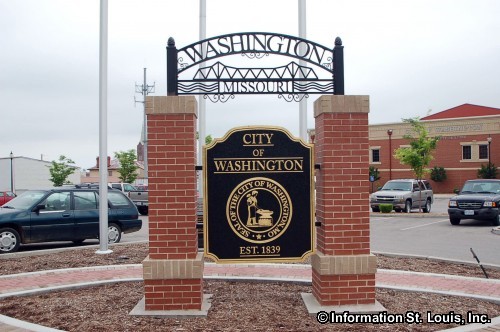