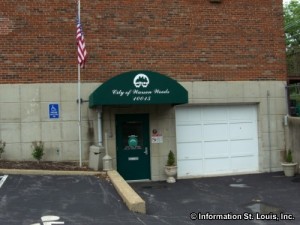 Do you have a photo for Warson Woods Missouri? Send it to us! Submit Your Photo