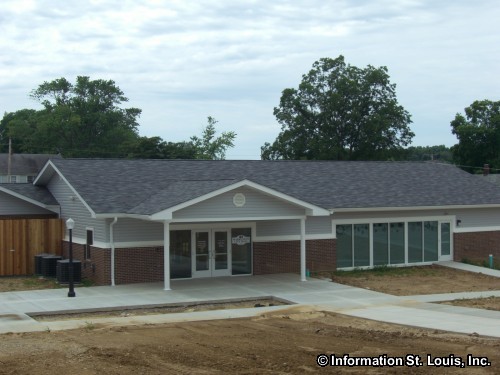 Warren County R-III School District is a public school district and serves the community of Warrenton. The district has three elementary schools, one middle school and the Warrenton High School. The Holy Rosary School is also located in Warrenton and is a private Catholic school with grades Kindergarten through 8th grade.

Recreation opportunities can be found in Warrenton. The City of Warrenton maintains over 100 acres of parkland with six city parks and a sports complex. Warrenton also host several community events throughout the year. And two public 18-hole golf courses, Country Lake Golf Club and Warrenton Golf Course, are available to the golf enthusiasts. 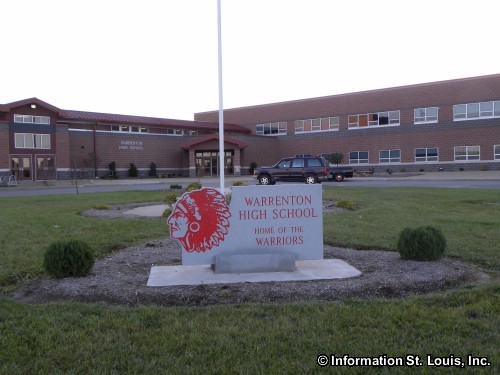 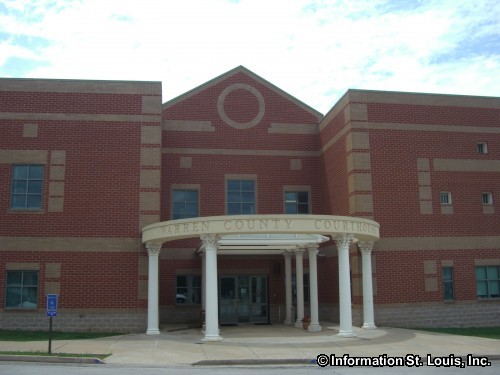 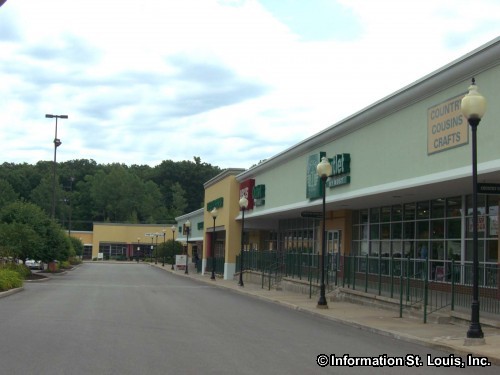 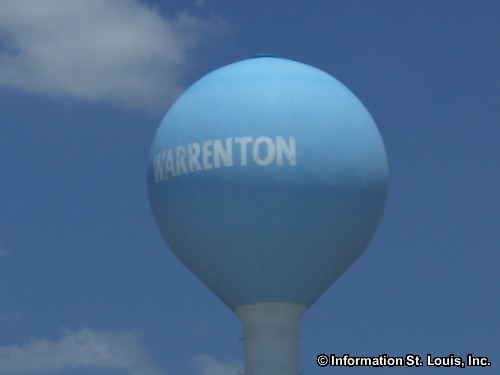 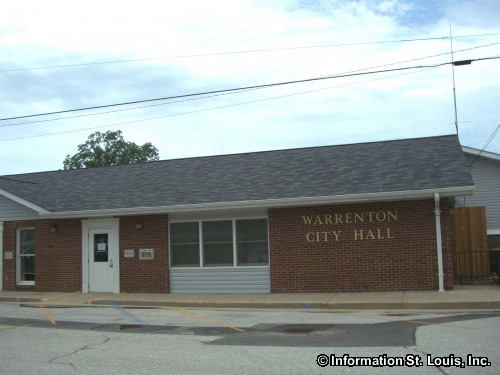 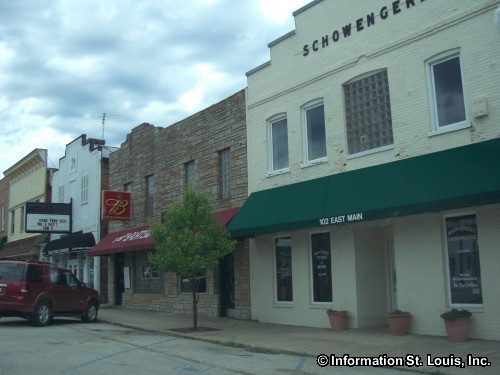 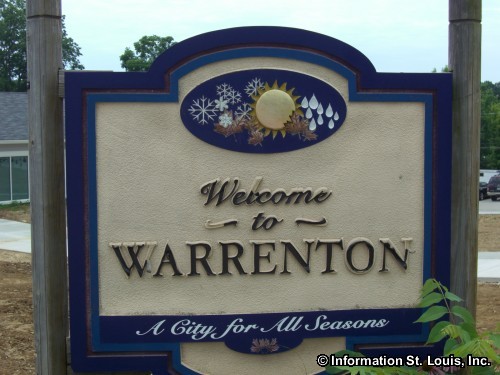 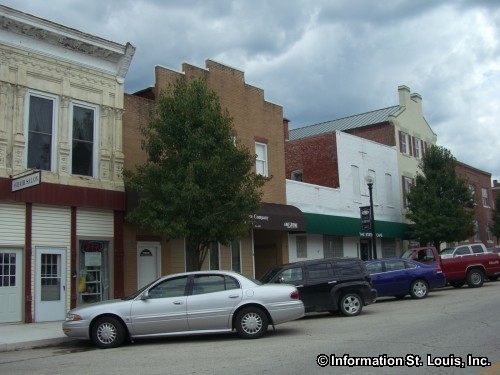 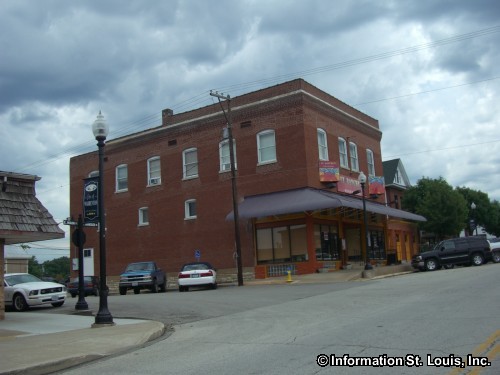 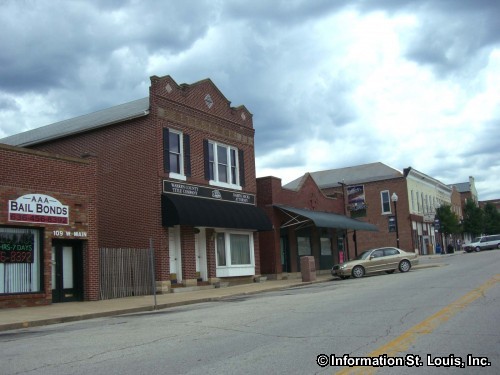 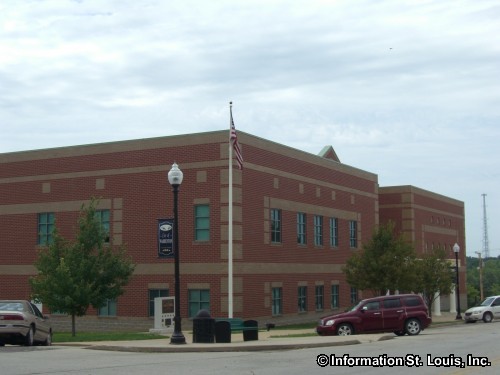