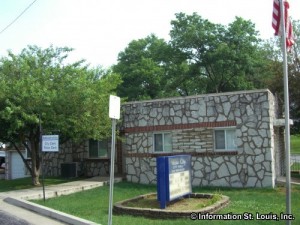 The Velda City Missouri is located in Mid St. Louis County, about 20 minutes northwest of Downtown St Louis via Interstate 70 and Lucas & Hunt Road. Important roads for the community are Maywood Avenue, Lincoln Avenue, Lucas & Hunt Road, Myron Avenue and others. The City was officially incorporated in 1938 and in 2010 had a population of 1,420 residents.

Do you have a photo for Velda City Missouri? Send it to us! Submit Your Photo