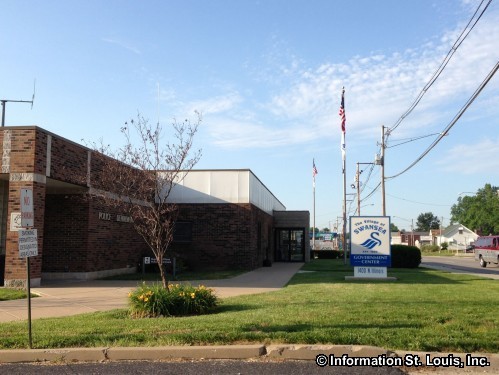 The Village of Swansea is located in St. Clair County, Illinois, less than 20 minutes east of Downtown St. Louis via Interstate 64 and Route 159. The Village was incorporated in 1886 to prevent the annexation of the area into the City of Belleville.

The Village of Swansea maintains several city parks. Those parks include Melvin Price Memorial Park off of Caseyville Avenue, Schranz Memorial Park off of Honeysuckle Lane, C. Herb Temple Memorial Park located at the intersection of Morgan Street and Caseyville Avenue and Centennial Park on North Belt East. The amenities of these parks provide many recreation options for the residents of the community. Some of those amenities are picnic areas, nature trails, playgrounds, a splash pad, pavilions, baseball and softball diamonds, a dog park, athletic fields, a hockey arena and much more.

The St. Louis light rail mass transit system, MetroLink, has its Red Line running through the Village of Swansea. The Red Line runs from Scott Air Force Base to Lambert St. Louis International Airport and makes stops at stations in Downtown St. Louis, Forest Park, Clayton and elsewhere. The Swansea MetroLink Station is located near the intersection of North Illinois Street/IL-159 and North Belt West/IL-161 in Swansea Illinois. Roads that are important to the Village are Illinois Highways 159 and 161, 17th Street, Old Caseyville Road, Smelting Works Road, Caseyville Road, North Belt West and many others. 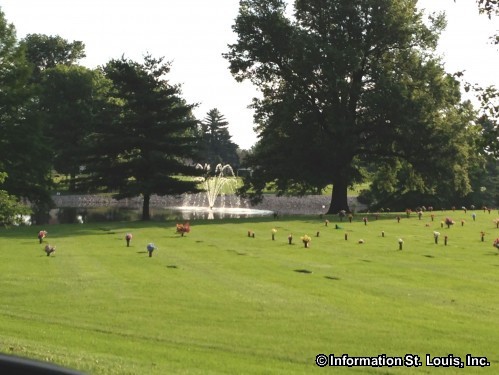 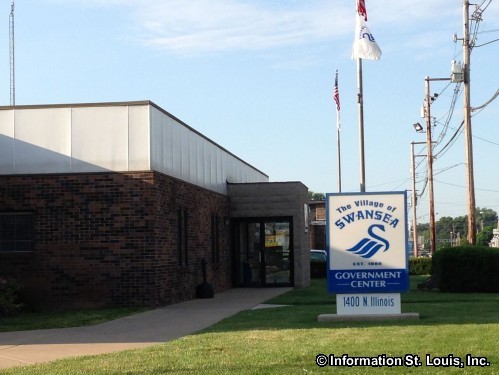 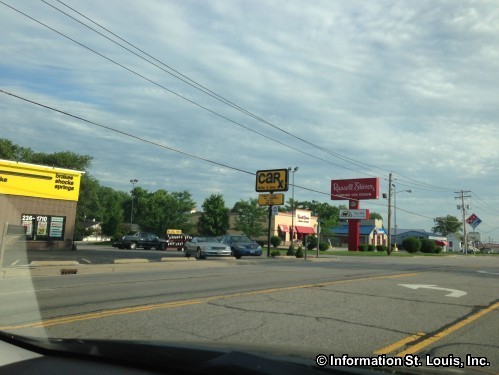 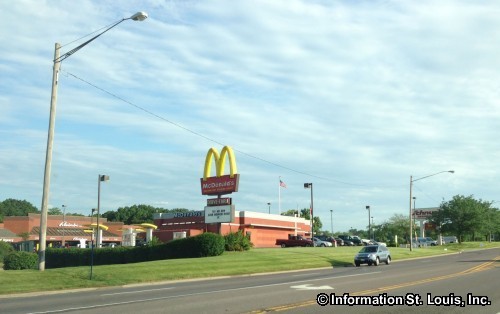 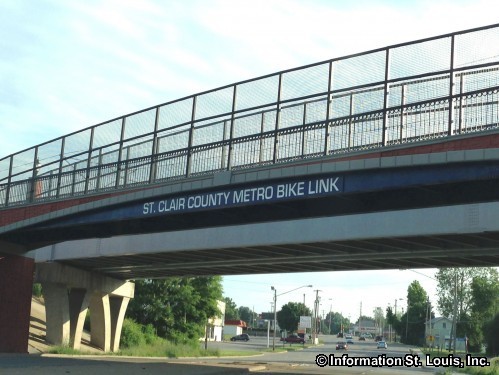 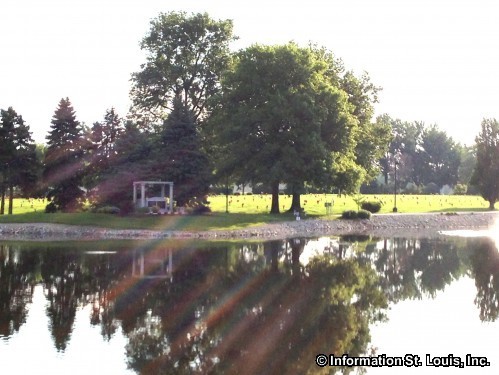 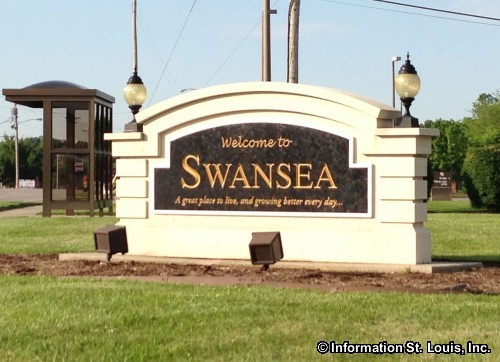 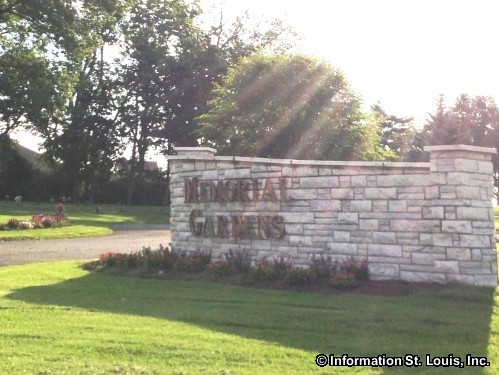 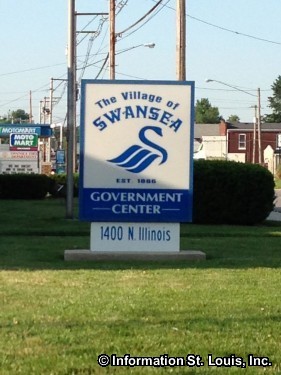 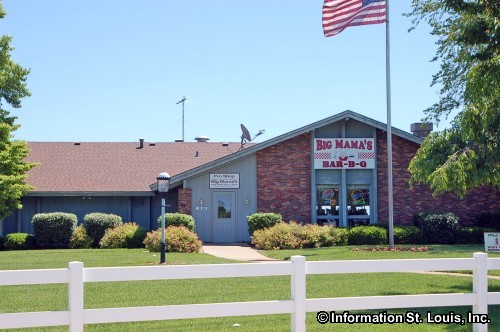 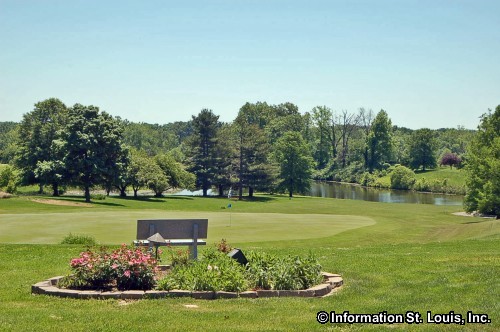 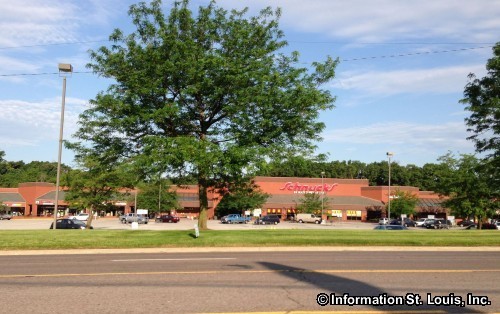