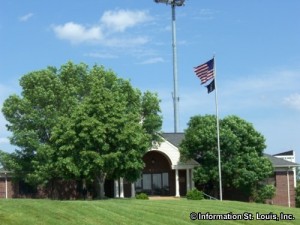 The City of Pacific in cooperation with the Chamber of Commerce and other community groups host various annual events throughout the year. Those events include the SummerFest Car Cruise, Fireworks on Independence Day, The Great Pacific BBQ Contest, SpookFest, Christmas on the Plaza and others. The city maintains two parks, Blackburn Park and City Park.

A unique site is located in Pacific, the Shrine of the Black Madonna and Grottos . It is dedicated to Mary, the Queen of Peace and Mercy and was built by Brother Bronislaus Luszcz, a member of the Fanciscan Missionary Brothers who came to the area in 1927. There are 15 Grottos and other sites on the 500 acre Franciscan Mission which can be viewed by taking a walking tour. 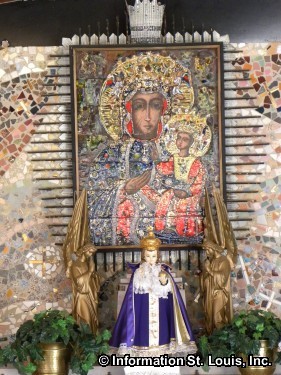 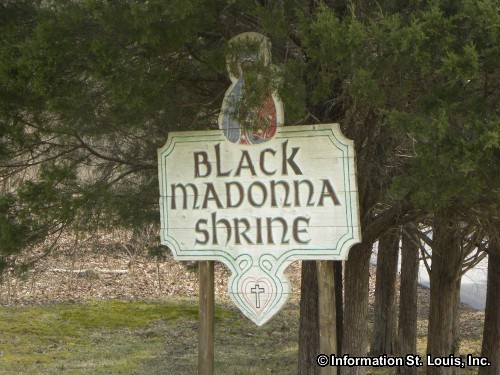 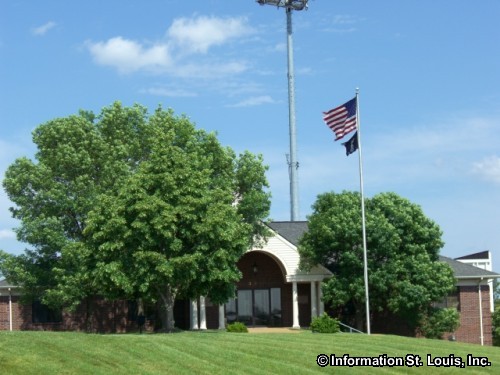 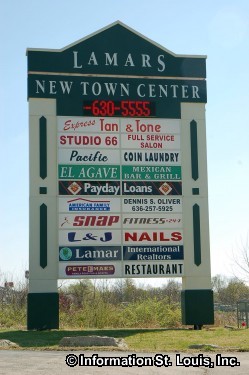 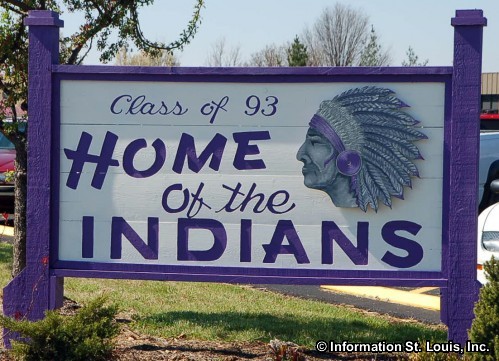 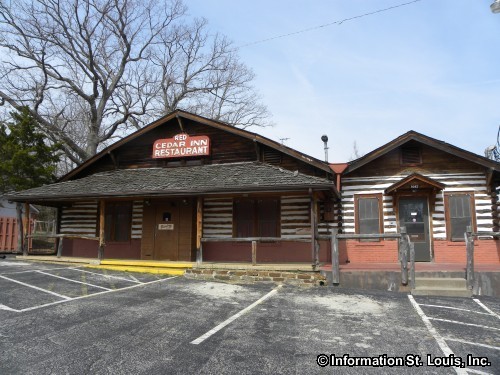 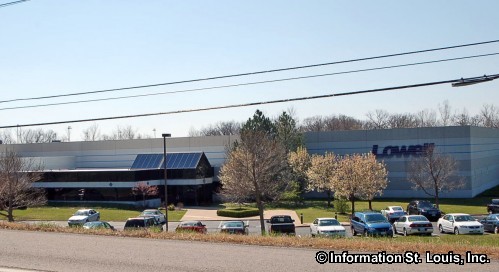 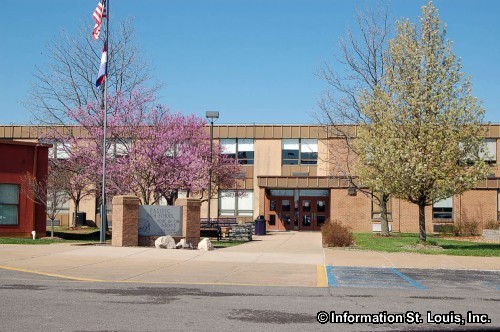 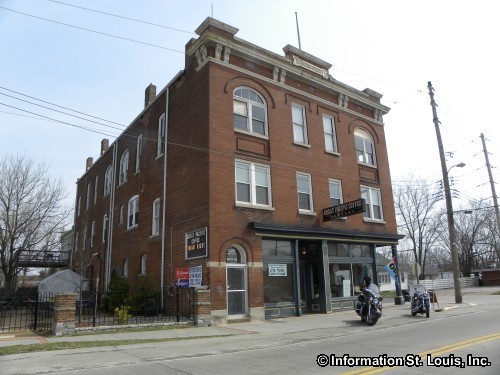 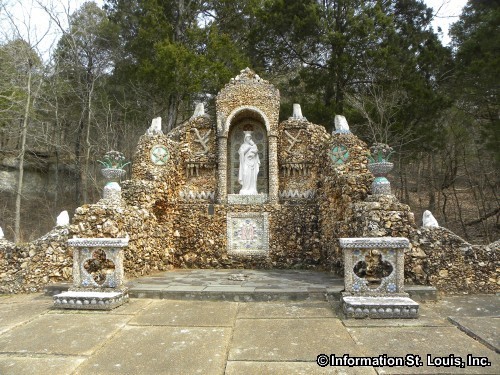 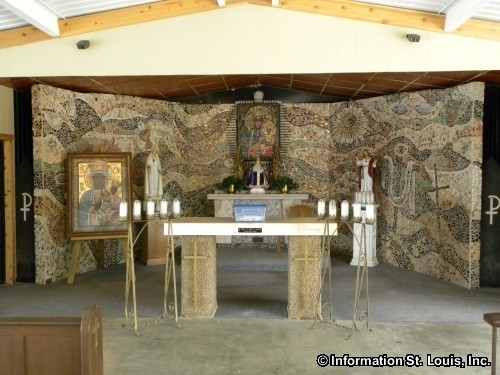 The chapel at the Black Madonna Shrine and Grotto Link 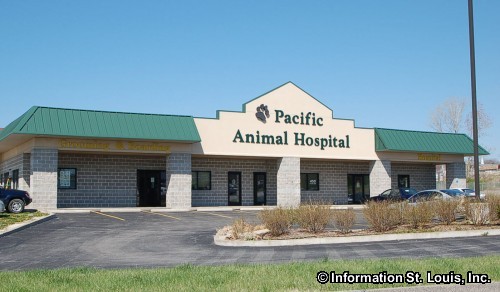 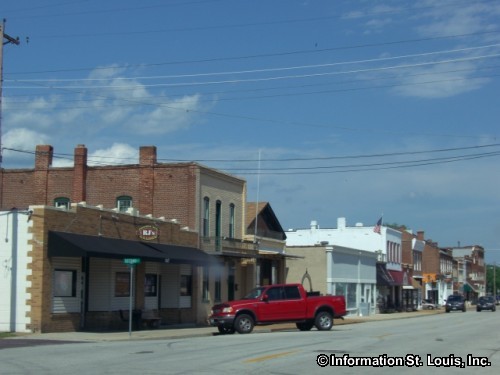 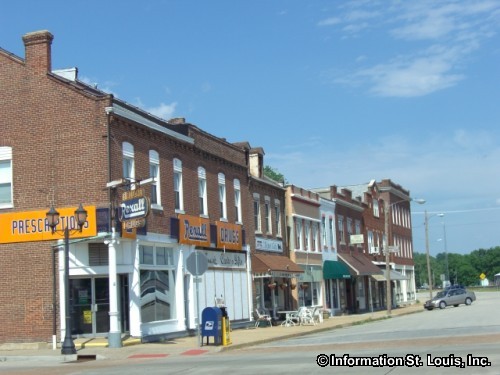 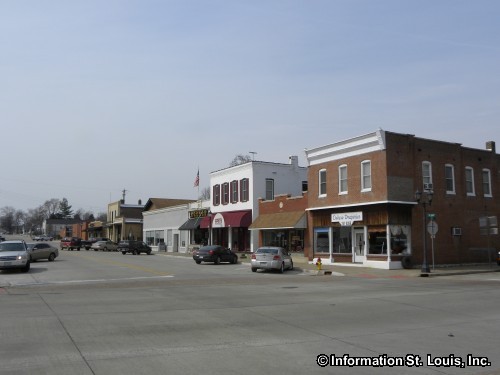 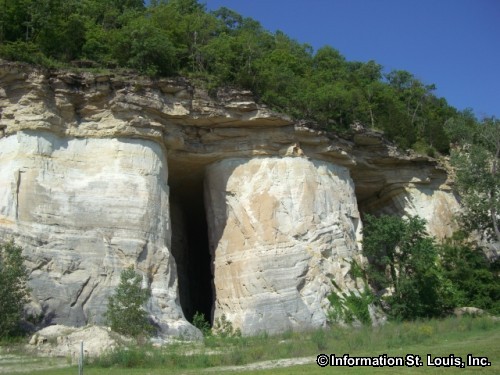 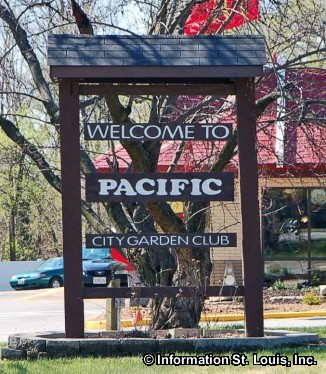 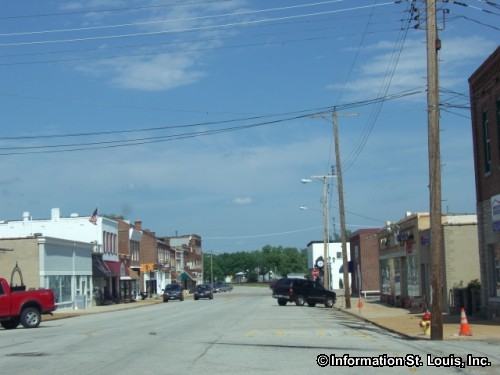 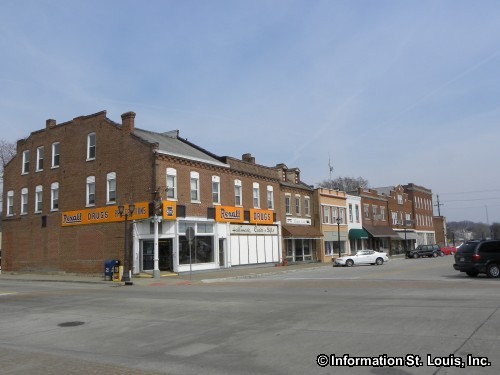 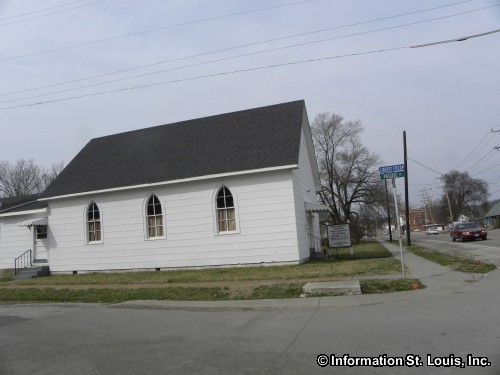 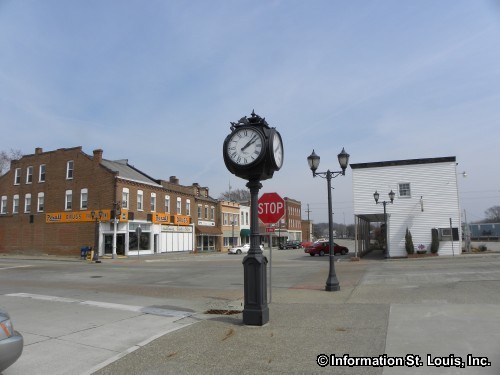 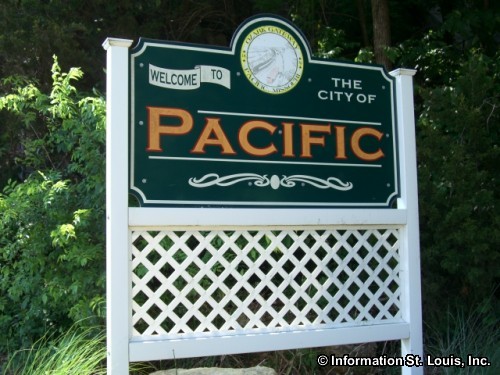 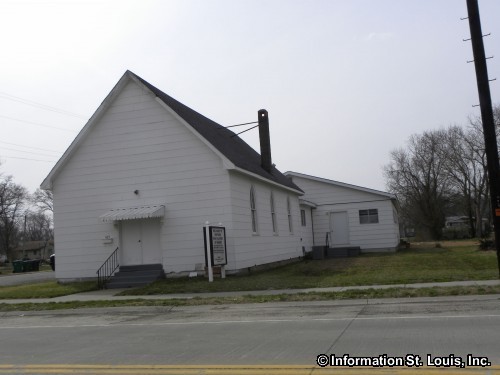