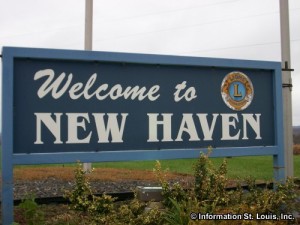 The City of New Haven Missouri is located in Franklin County about an hour and a half west of Downtown St Louis via Interstate 44 then north on Highway 100. Important roads for the community are Miller Street, Maupin Street, Olive Road, Highway 100, C and E, and others. The city was officially incorporated in 1858.

The City of New Haven maintains several parks, City Park, Bail Park, Thurman Park, and the John Colter Riverfront Park. City Park provides a municipal swimming pool, baseball and softball diamonds, picnic pavilions and more. New Haven has several festivals throughout the year that are held in the city. One of them is the Fire Fest that is held in the Fall. The Fire Fest includes demonstrations by blacksmiths, glass blowers, potters and sculptors, World War I, World War II and Civil War encampments, fire and ice displays, food, music and more. The Chamber of Commerce sponsors an event called the "Spring Fling" which is held in April.

The Robller Winery is located in New Haven and holds special events throughout the year. Robller Winery also has the distinction of being on the Hermann Wine Trail along with seven other wineries.

Located along the Missouri River, New Haven began as "Miller's Landing," a riverboat stop on the south bank of the river. Phillip Miller established his business in 1836 that provided wood as fuel for the steamboats that plied the river. Other businesses that provided goods and services for the steamboats and their owners came to Miller's Landing and the village flourished. Then in 1856, the Union Pacific Railroad came through town which caused the focus of the town to change from the river to the railroad. City leaders decided the name needed to be changed to reflect that new focus and New Haven was chosen. Many of the original buildings, homes and churches that were built in the late 1800's and early 1900's are still intact. The downtown business district and a residential area are both on the National Register of Historic Places.

New Haven also has a Visitor Center that houses the John Colter Museum. The museum contains art exhibits featuring John Colter and the Lewis and Clark Expedition. John Colter was a member of the Lewis and Clark Expedition, or Corps of Discovery, in 1804-1806. John Colter was chosen for the expedition because of his excellent hunting skills. He was instrumental in finding passes through the Rocky Mountains and was selected to be part of a small group that ventured to the Pacific Ocean. On the return trip back down the Missouri River, he requested to be discharged from the Corps because he wanted to continue up the Yellowstone River to trap beaver with other hunters. Later, after he had left those hunters, during the winter of 1807-1808, he saw and walked the land that would later become Yellowstone National Park and Grand Teton National Park. It is believed that he might have been the first person of European descent to have done so. He had many other adventures and explorations, most of them by himself, some of them as guides to other explorers. It was in 1810 when he finally returned to St Louis, got married and settled down on a farm near New Haven. He died either in 1812 or 1813 and is buried in a private cemetery in New Haven. 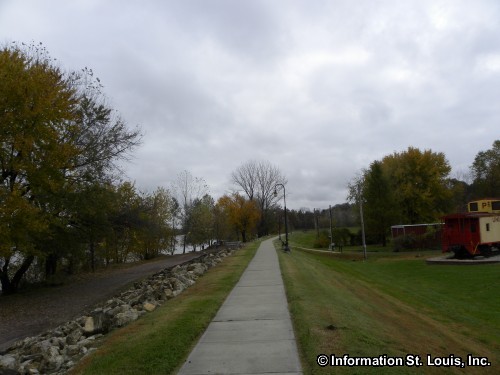 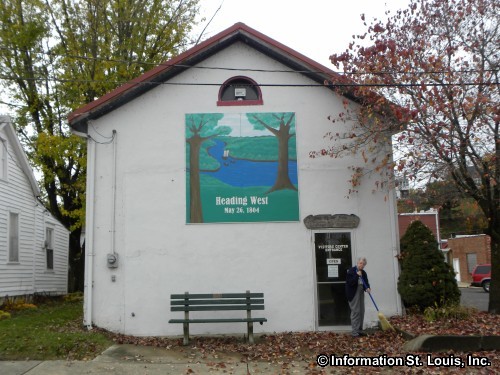 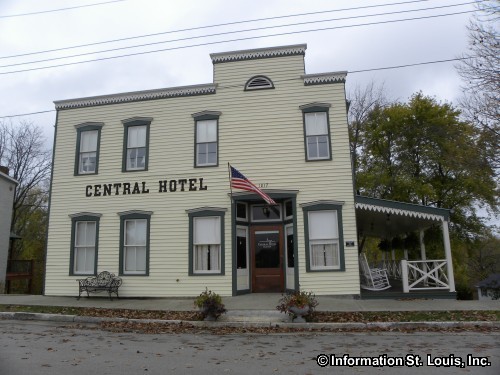 The Central Hotel built in 1879 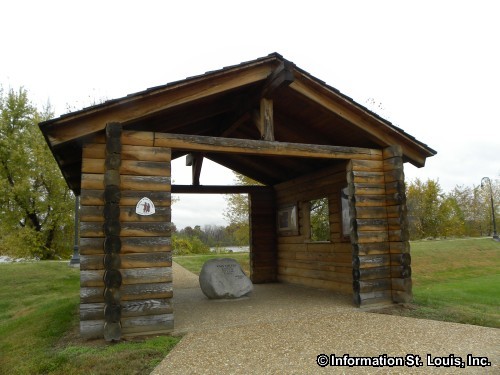 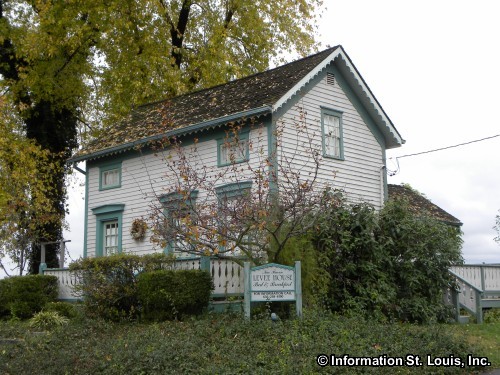 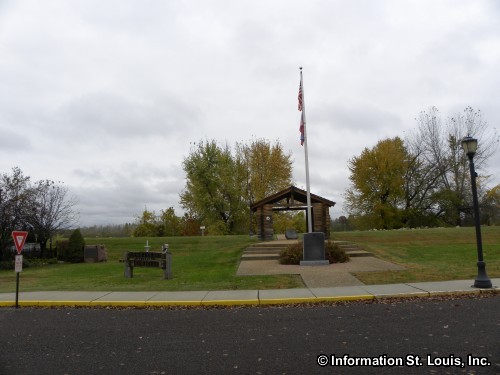 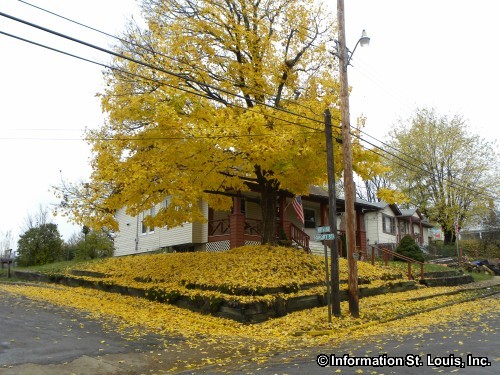 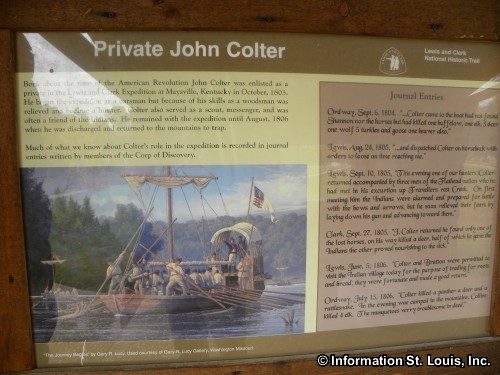 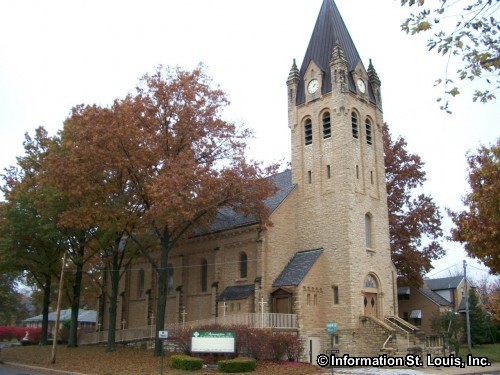 One of the many beautiful churches in New Haven 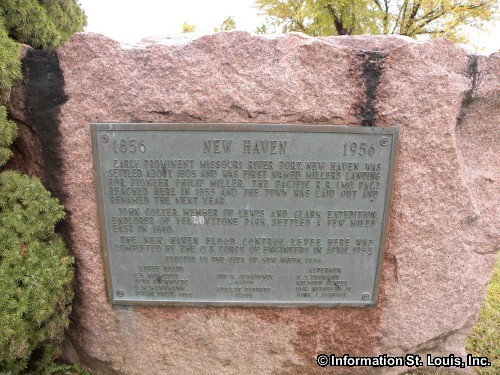 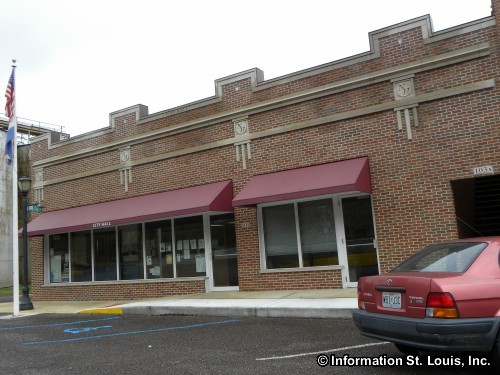 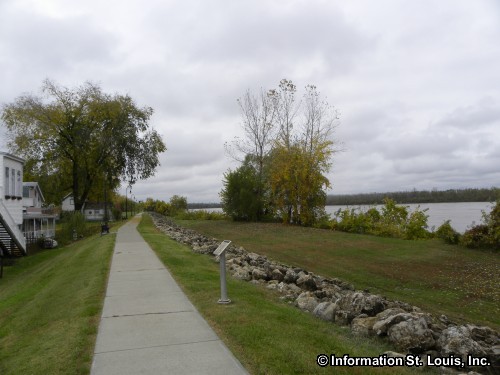 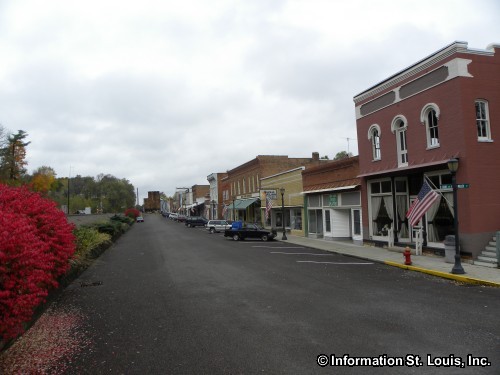 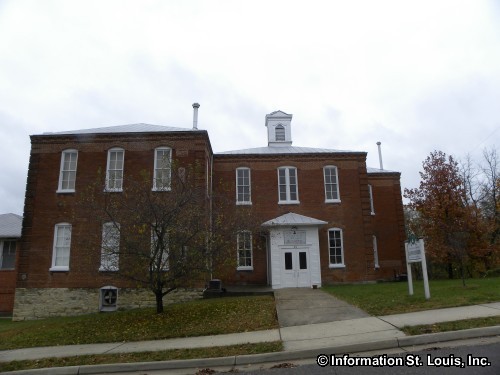 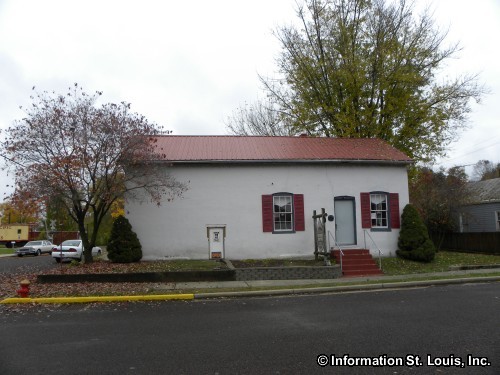 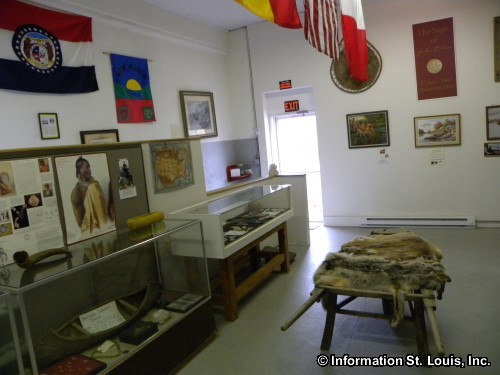 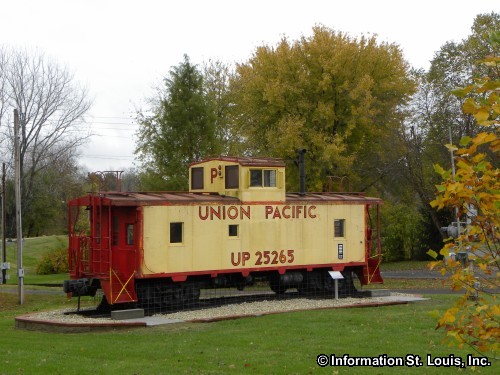 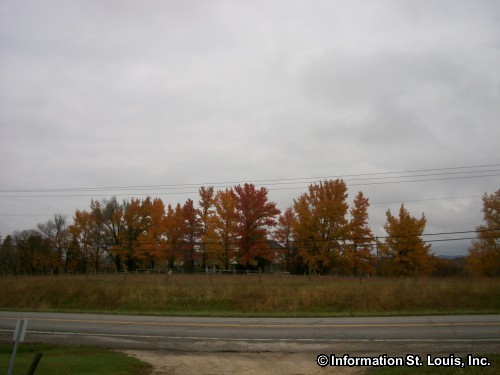 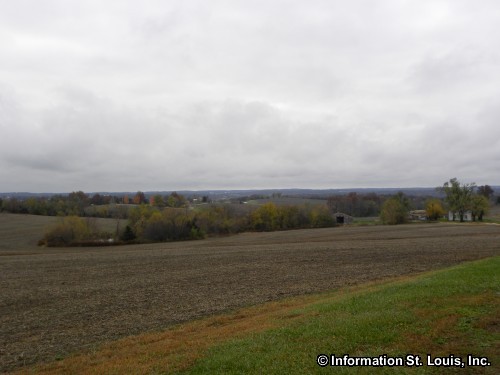 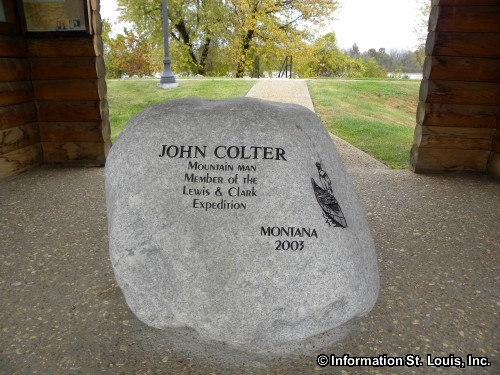 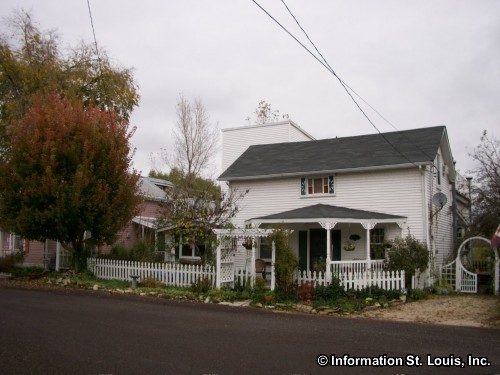 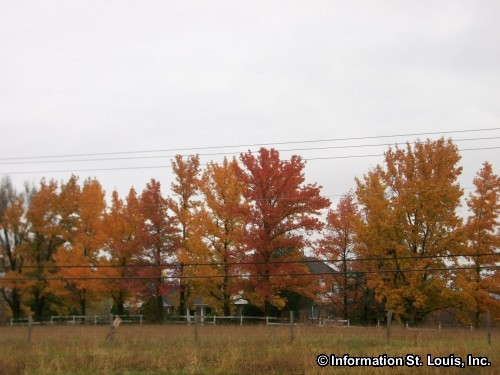 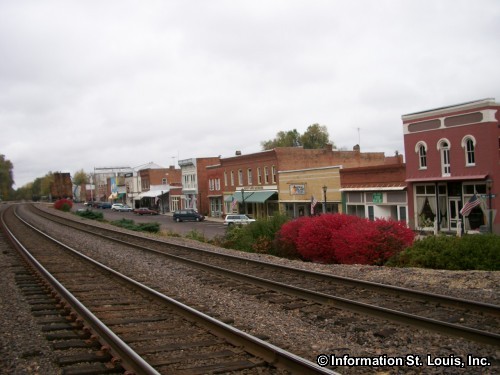 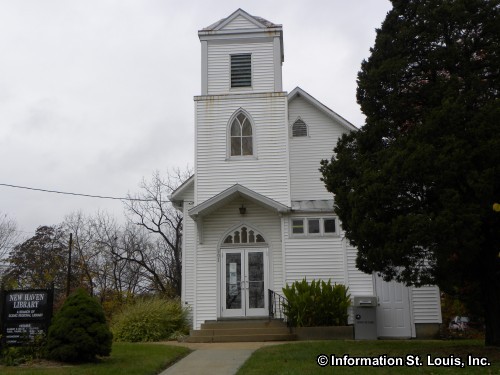 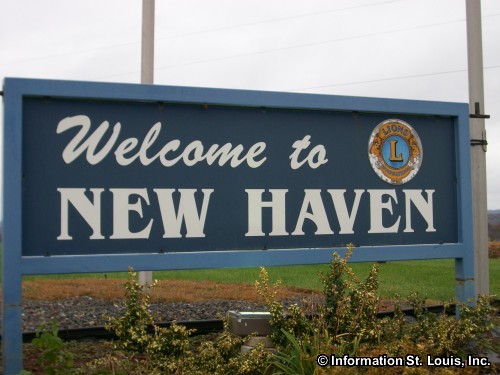 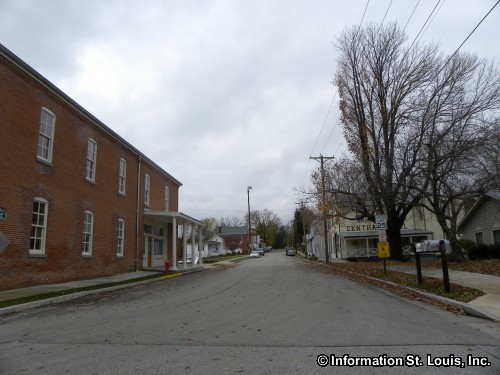 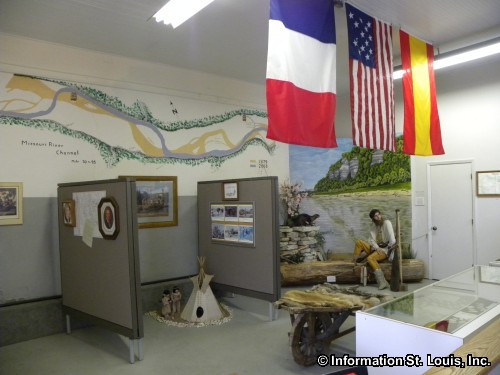