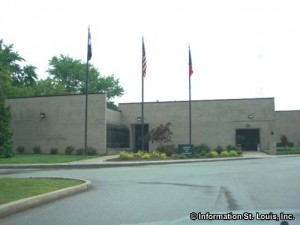 The City of Hazelwood is located in North St. Louis County, about 25 minutes from Downtown St. Louis. Important roads for Hazelwood are Interstate 270, Highway 67/Lindbergh Blvd, McDonnell Blvd, Howdershell Road, Highway 170 and many neighborhood roads. The city was officially incorporated in 1949.

The residents of Hazelwood are served by the Hazelwood School District, the second largest school district in St Louis County. Hazelwood West High School is located within Hazelwood but the district has two other high schools, Hazelwood Central and Hazelwood East High Schools. The district also has twenty elementary schools and six middle schools. School attendance is determined by a student's home address.

Hazelwood has several Historic Landmarks located within its boundaries. Some of them have been relocated to one of Hazelwood's parks, Brookes Park. The Old Elm Grove School, also known as the Little Red Schoolhouse, is one of those relocated. It was built around 1852 and is said to be the earliest school building in the county. The red brick of the one room school were used in an unusual fashion in that the brick faces are turned toward the inside. The school closed in 1952. Another landmark in Brookes Park is the Stuart-Utz-Teson House. Alexander Stuart, a friend of Lewis and Clark, built the two-story, dog-trot style log home in 1824. The home was purchased by Julius Utz in 1832, a Southern sympathizer during the Civil War, and was owned by the Utz family until 1914. The Stuart-Utz-Teson House has been placed on National Register of Historic Places. The Knobbe House is also in Brookes Park. It originally was located on the site of the Village Square Shopping Center and was moved to Brookes Park in 1995. The oldest part of Knobbe House was built in 1870 by Bernard Henke. It was purchased two years later by Henke's son-in-law, Joseph Steven Knobbe, Sr, whose son, Joseph Knobbe, Jr, went on to be instrumental in the incorporation of Hazelwood in 1949. Hazelwood has restored the home and re-adapted it for public use as office space and public meeting space. Another landmark is the St. Cin House, built in the 1850's by Francis St. Cin whose family were early settlers in Hazelwood. The bricks for this Federal style home were made on St. Charles Rock Road. 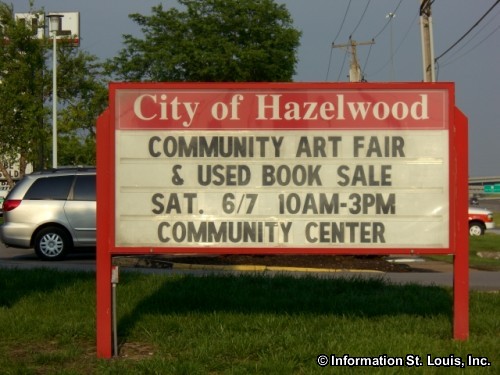 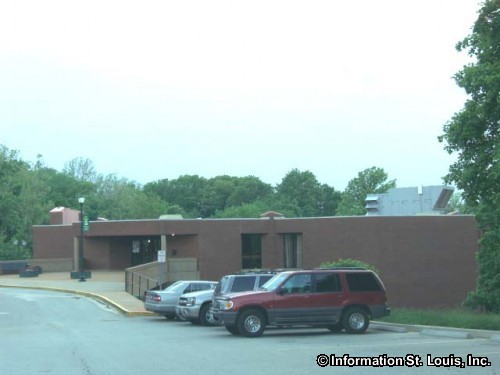 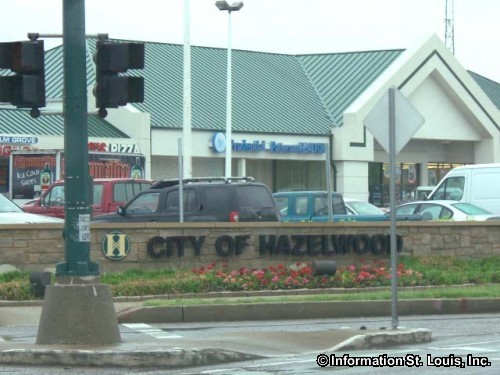 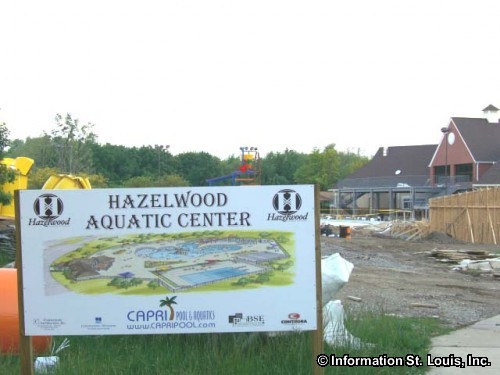 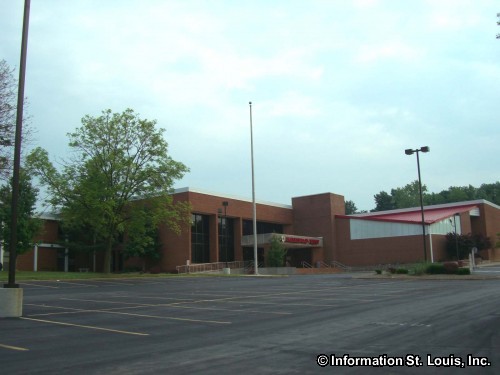 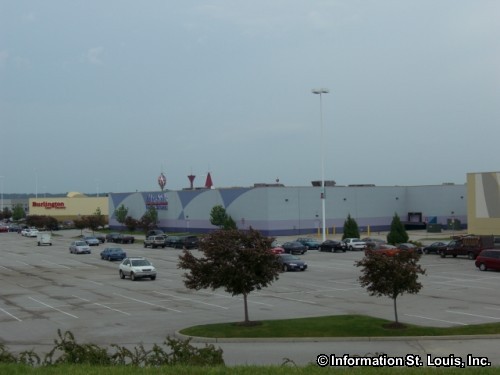 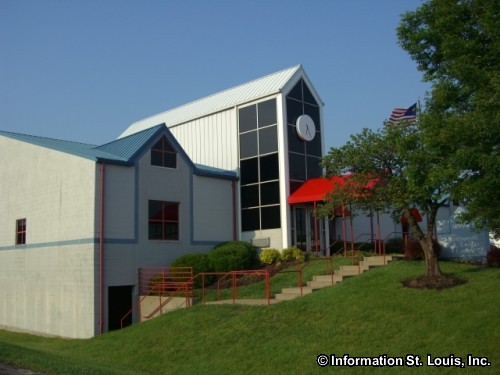 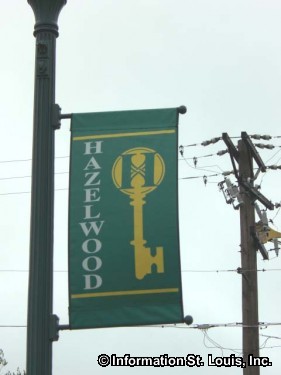 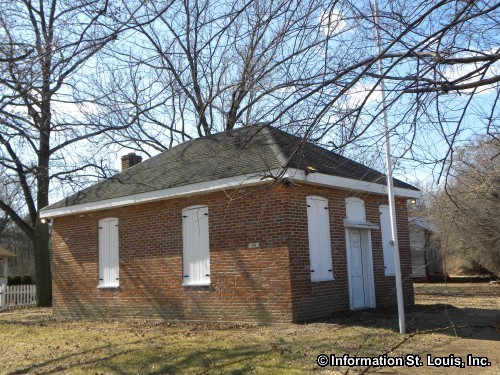 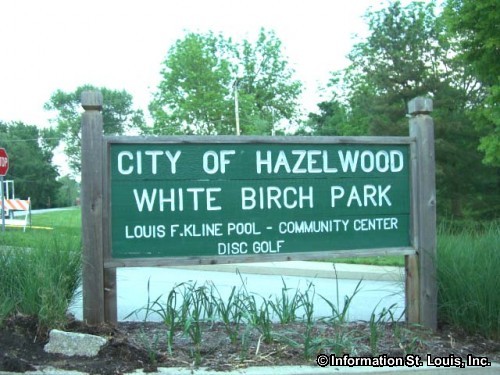 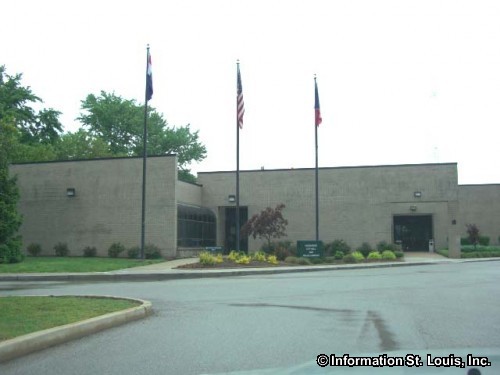 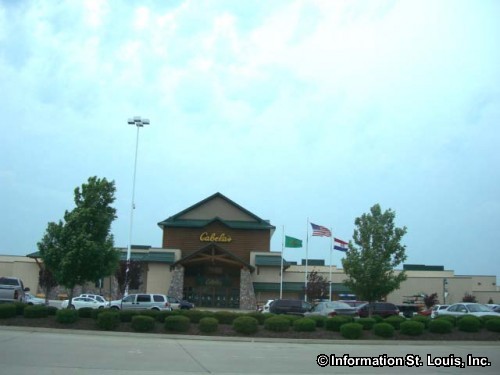 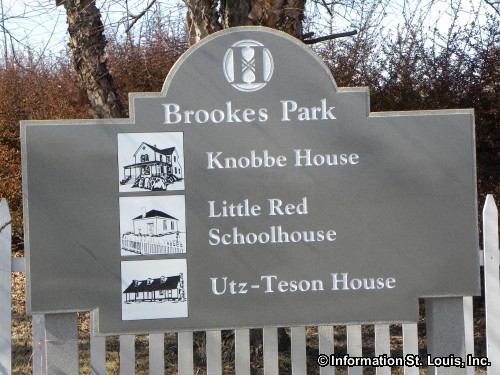 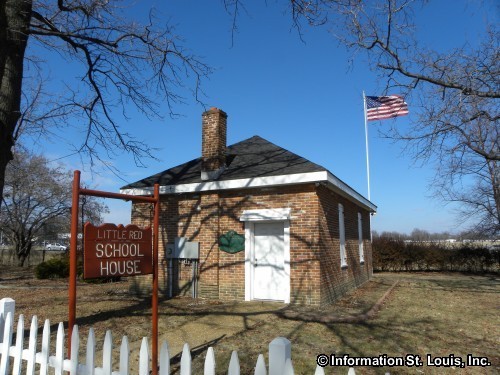 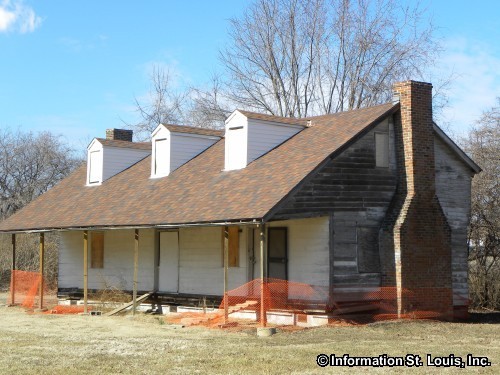 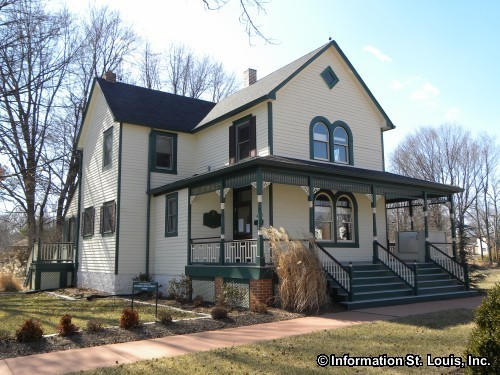 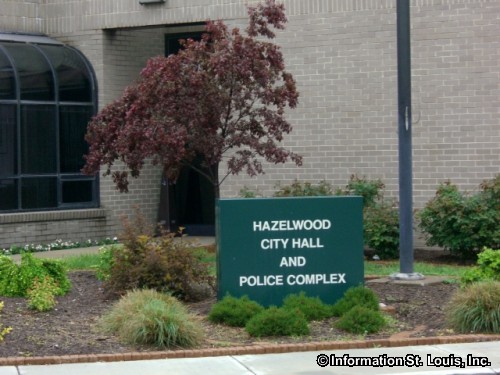 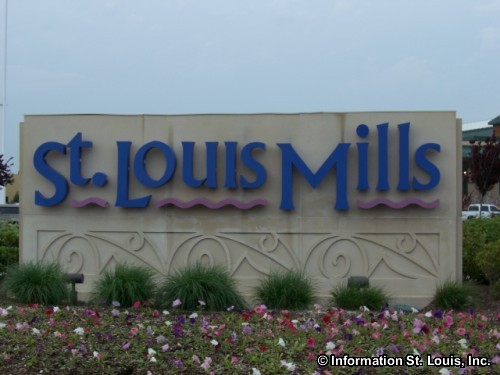 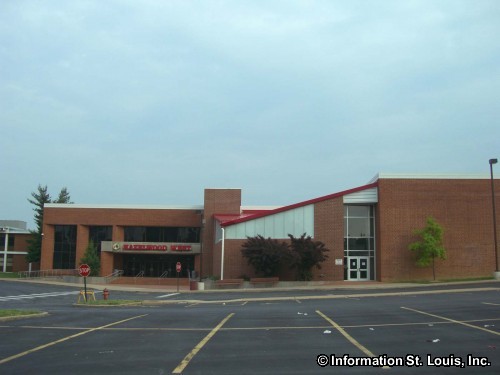 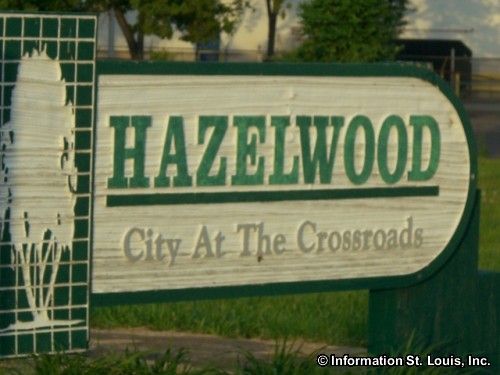