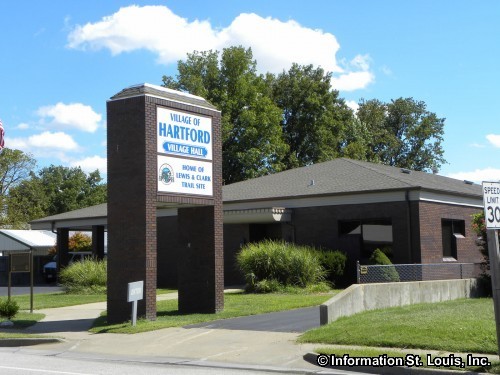 The Village of Hartford, Illinois is located in Madison County. It is about 30 minutes north of Downtown St. Louis along Route 3. The Village was incorporated in 1920. Important roads to Hartford are State Highway 3, Delmar, Old St. Louis Road, Hartford Road, Rand and other Village streets.

The Hartford area is full of Illinois history, and especially Lewis and Clark Expedition history. Camp River Dubois, positioned at the confluence of the Mississippi and Missouri Rivers, was the location that Lewis and Clark chose in December of 1803 for their winter camp before they started their expedition in May of 1804. It is an Illinois State Historic Site as well as being the National Trail Site #1, and features a replica of the camp and includes a Visitors Center with four galleries highlighting the camp's importance in preparing for the expedition and includes a full scale replica of the keel boat used by the explorers on their journey up the Missouri River. In the summer of 2010, the Lewis and Clark Confluence Tower was opened commemorating the 206th Anniversary of the Expedition's departure from Camp River Dubois. The Tower is a modern structure with three observation decks, with the highest being 150 feet high and gives observers a 360 degree view of the confluence of the rivers and of the Hartford area.

Hartford has two parks that are maintained by the city. The 7th Street Park features athletic fields for softball, baseball and soccer, courts for tennis, volleyball and basketball, horseshoe pits, picnic facilities and pavilions, play ground equipment, a bandstand and a walking and jogging trail. Memorial Park features a gazebo and a memorial in a beautiful setting of trees and bushes. Several annual events are hosted by the Hartford community. There is a Halloween Parade in October, a craft show in November and the Old Fashioned Community Christmas in December.

The residents of the Village of Hartford are served by the Wood River-Hartford School District. The district has two elementary schools and one Junior High school. High School students attend the East Alton-Wood River High School. 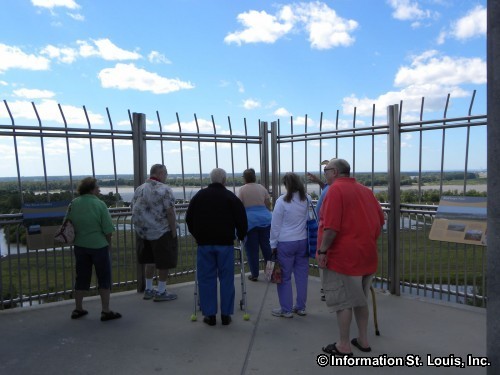 The 150 foot high viewing platform on the Confluence Tower Link 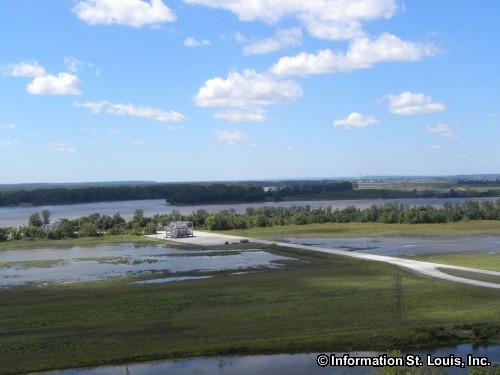 Looking towards the confluence of Missouri and Mississippi Rivers Link 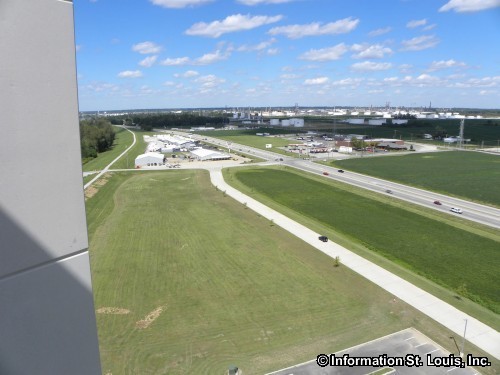 The view towards Hartford Illinois from the Confluence Tower Link 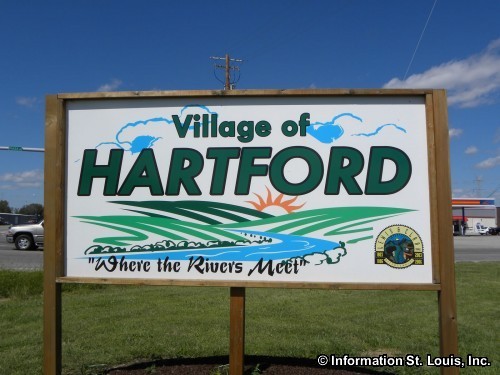 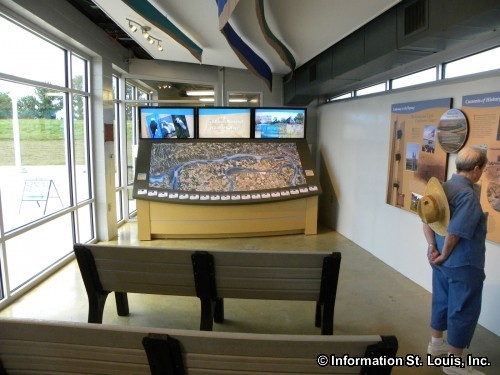 The Visitor's Center at the base of the Confluence Tower Link 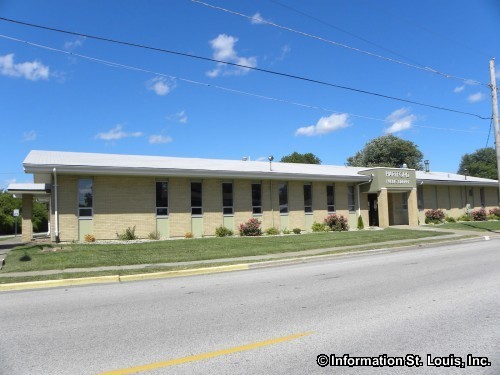 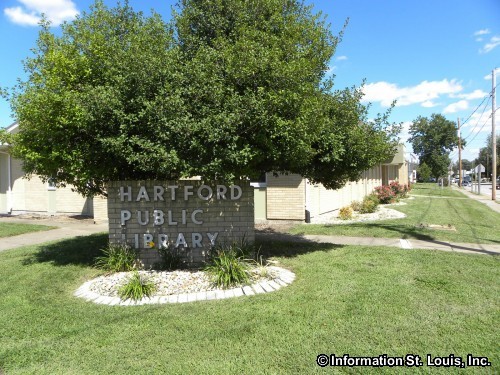 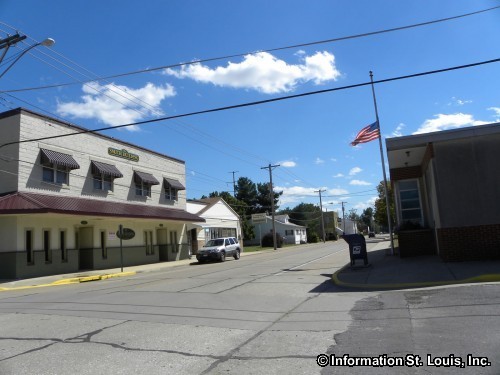 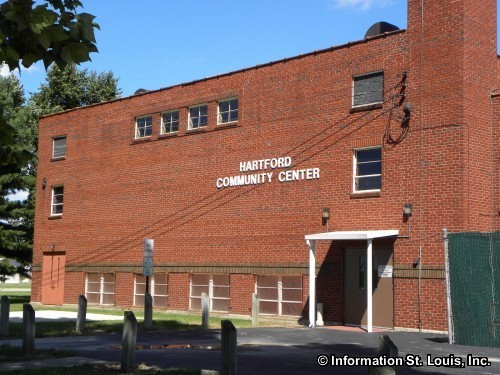 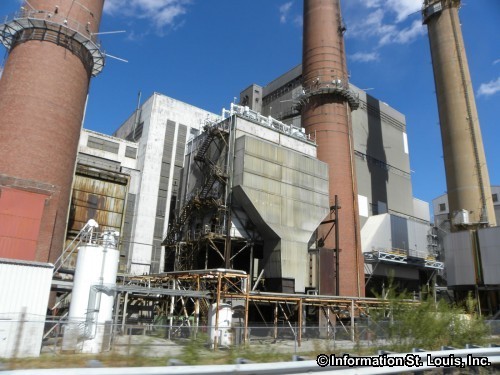 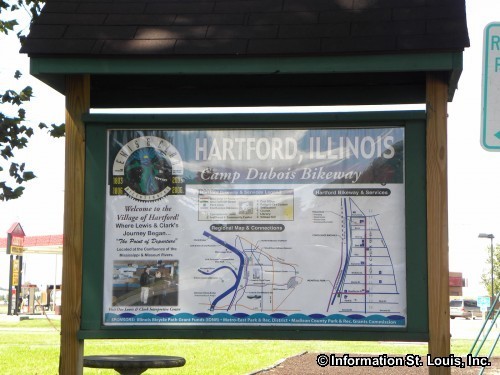 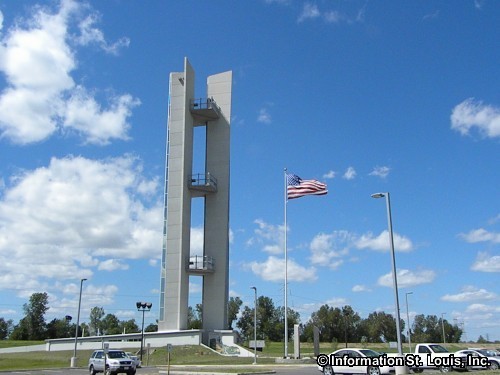 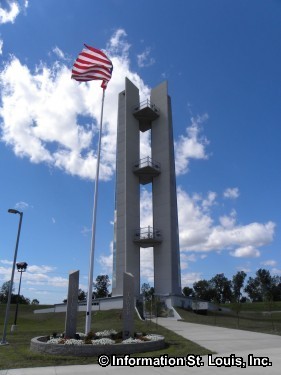 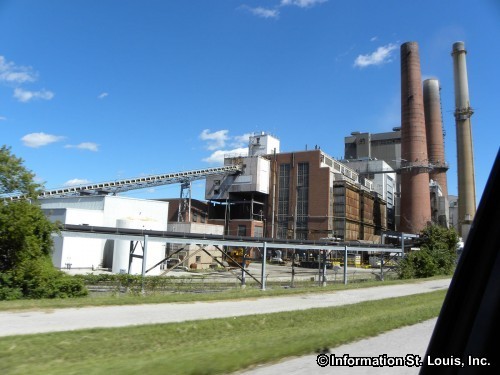 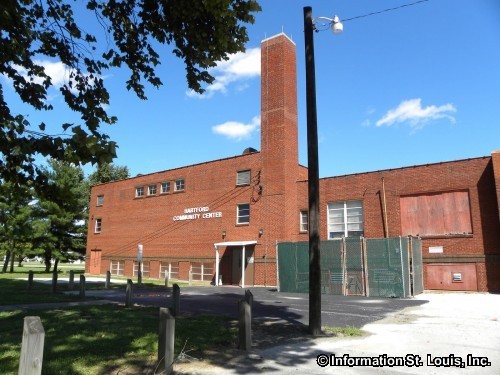 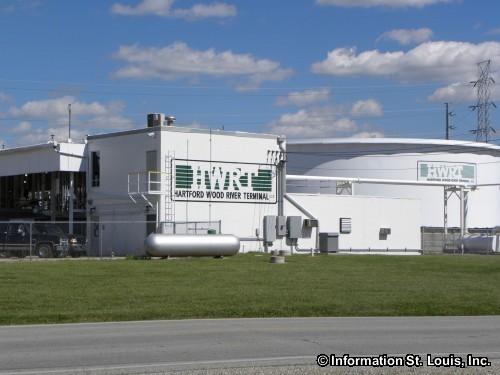