The Parks and Recreation Department sponsors several annual events throughout the year. Those include a Fall Festival, an Easter Egg Hunt, the City Homecoming, tournaments and other events.

There are many shopping opportunities in Fairview Heights including the St. Clair Shopping Mall that features Macy's, Dillard's, Sears and JCPenny's as the large anchor stores, Chick-fil-A, Five Guys Burgers and Fries, Panda Express, Casa Gallardo, Subway, as some of the restaurants, and Express, J. Jill, Forever 21, Talbots, LOFT and Jos. A. Bank as examples of some of the specialty shops.

The Kinsella Log Cabin, a 2-story structure, is located in Pleasant Ridge Park and was built in 1854 by William Kinsella. Kinsella came to the area in 1840 from Ireland during the great potato famine to work on the railroad. He gave the area the name "Pleasant Ridge" because of the beauty of the trees in the fall. The City of Fairview Heights purchase the farm property in 1973 for a park from the Kinsella family. The log cabin is the oldest building in Fairview Heights and has been restored and preserved. William Kinsella's grandson supervised the restoration and his great-grandson was the foreman for the project. 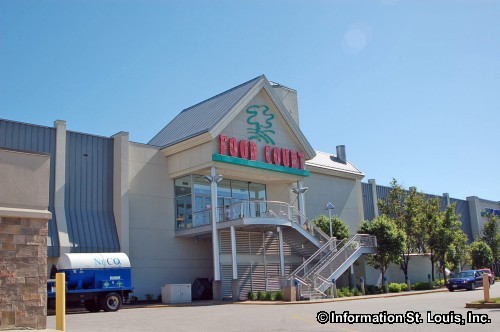 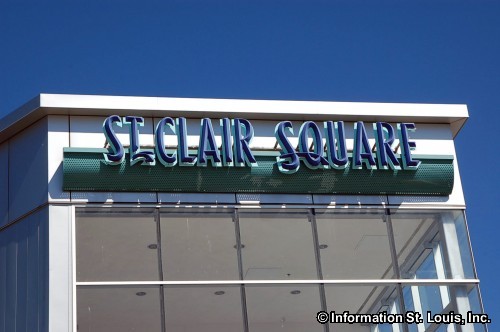 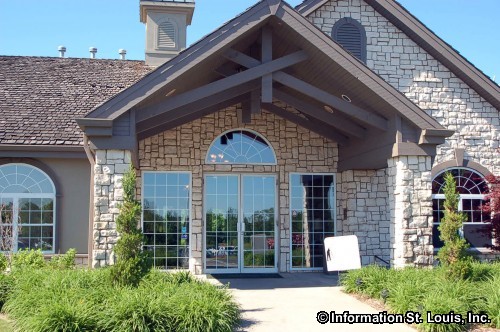 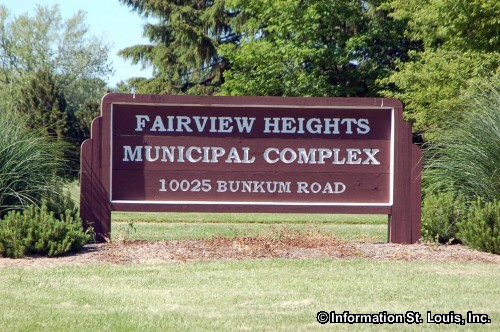 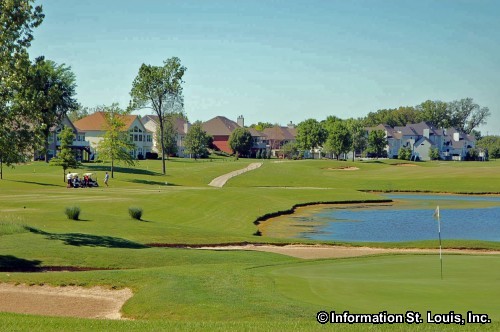 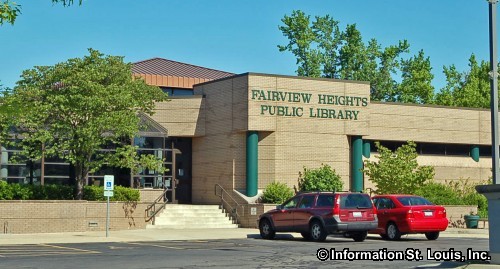