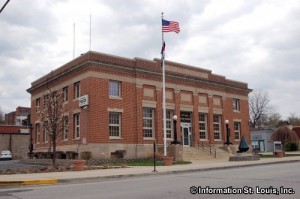 The City of De Soto, Missouri is located in Jefferson County, about 45 miles south of Downtown St. Louis, and was incorporated in 1869.

The residents of De Soto are served by the De Soto #73 School District. The district has two Elementary schools, one Junior High school and one High School. St. Rose of Lima is a private Catholic, K-8th grade school also located in De Soto.

De Soto was a stop on the St. Louis Iron Mountain Railroad and a depot was built in 1859. Like other depots, the city grew because of it. Three major railroads have come through the town of De Soto, first it was the St. Louis Iron Mountain and Southern, then the Missouri Pacific, and now the Union Pacific. The railroad has played a major role in the town's history and still does so today with the Union Pacific's freight car shop being the biggest employer in the city. Because of the importance of the railroad to De Soto, the Railroad Employee's Memorial was established in downtown De Soto to honor all railroad employees, past, present and future.

The City of De Soto maintains 10 parks within the city limits for a total of 56 acres of recreation space. Walthers Park is the largest with over 18 acres of parkland. The amenities of the park include Joachim Creek which provides fishing areas, playgrounds, sand volleyball courts, basketball courts, a gazebo, soccer and baseball fields, walking trails, picnic sites and more. 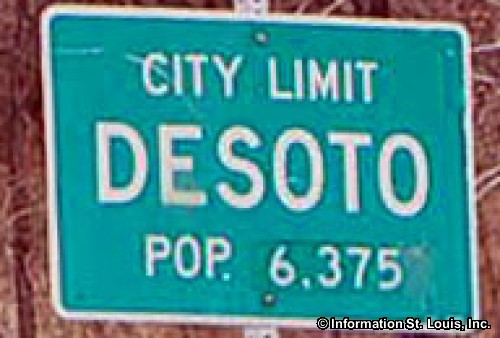 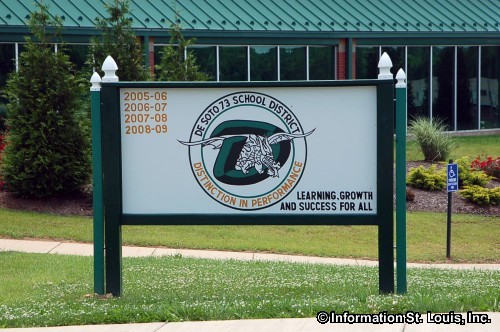 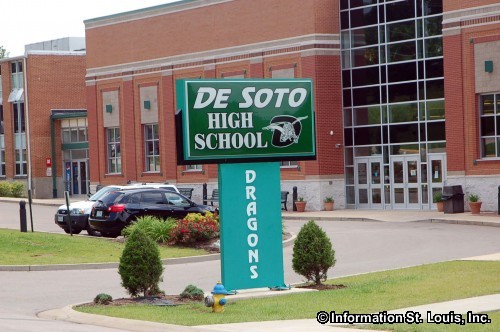 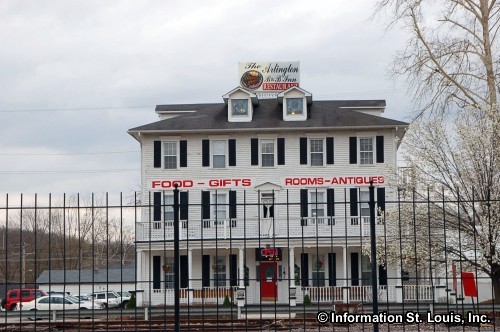 A building in DeSoto Missouri 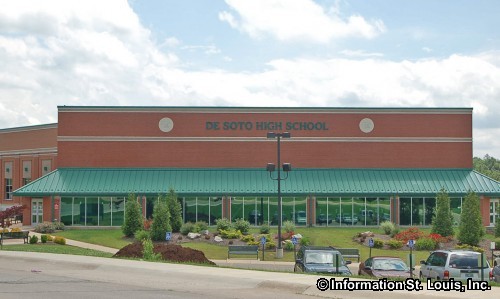 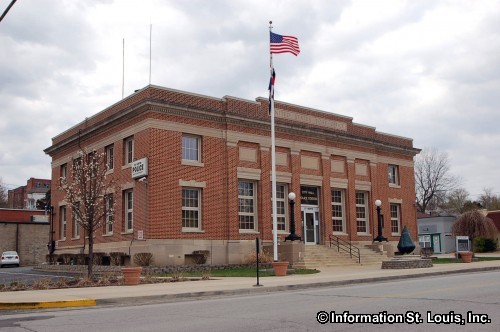 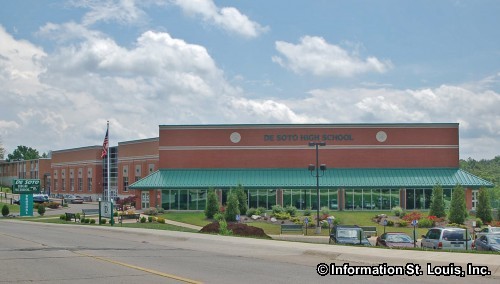 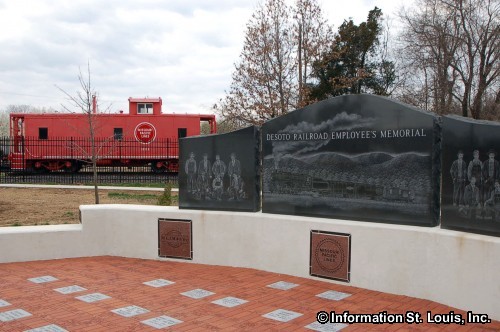 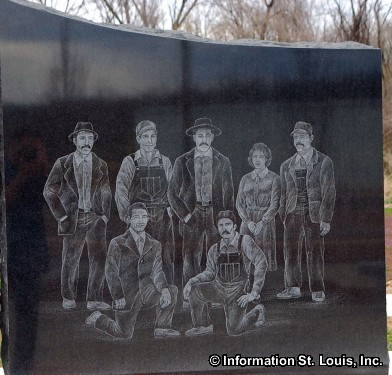