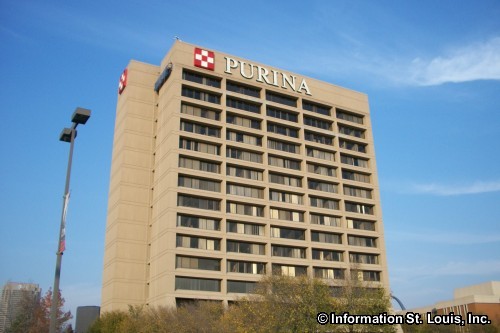 The Nestle Purina PetCare Company, or simply Purina, is an American subsidiary of Nestle, a Swiss conglomerate corporation, and headquartered in St. Louis, Missouri. It was founded in 1894 as Purina Mills by William H. Danforth, a farm boy from Southeast Missouri. After graduating from Washington University and finding only seasonal work, Danforth observed that "animals must eat the year round," and went into the business of making farm animal feed. Those feeds became known as "chows" and the now world famous "Purina Chows". Today the St. Louis base company produces dog and cat food and animal health products. Some of the brands it produces are Beneful, Tender Vittles, Friskies, Purina Pro Plan, Alpo, Beggin'Strips and others. 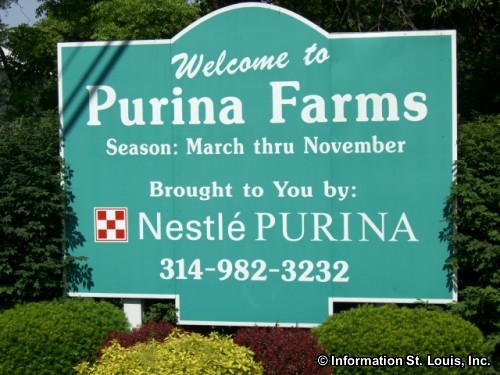 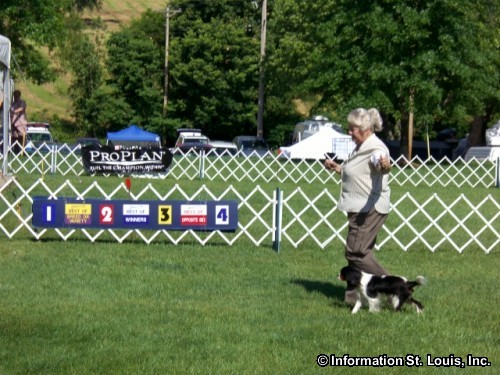 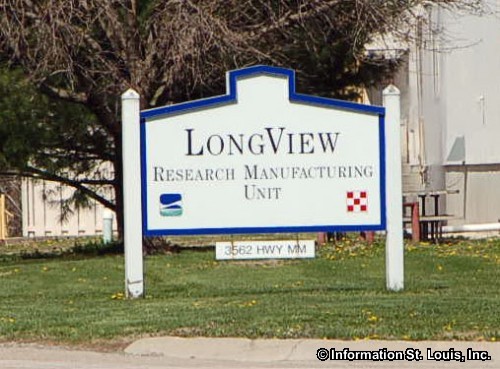 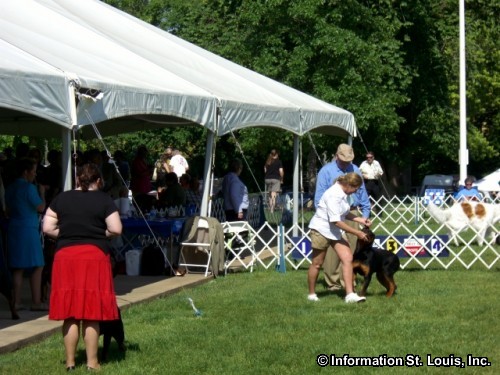 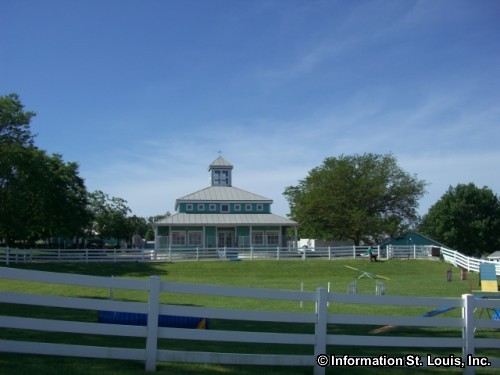 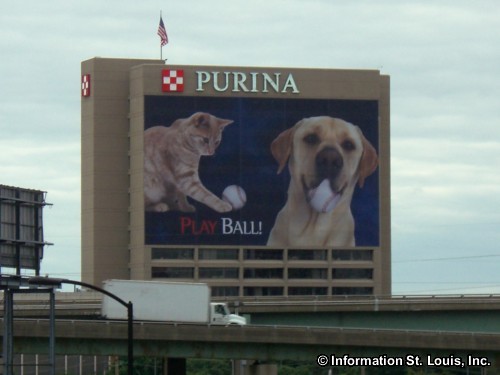 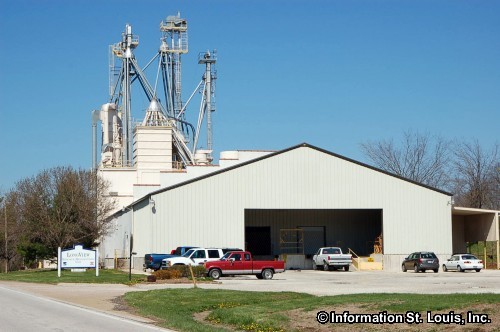 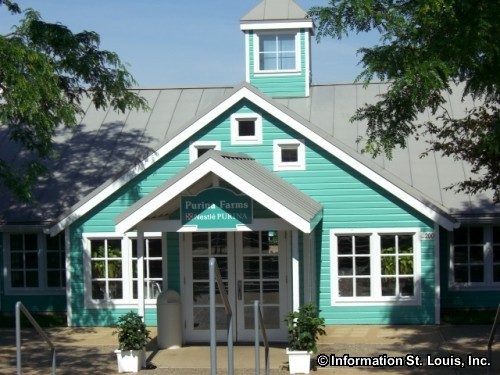 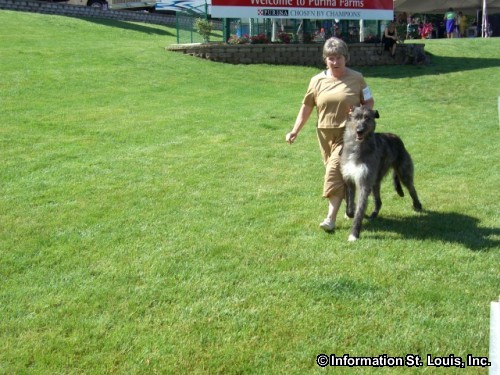