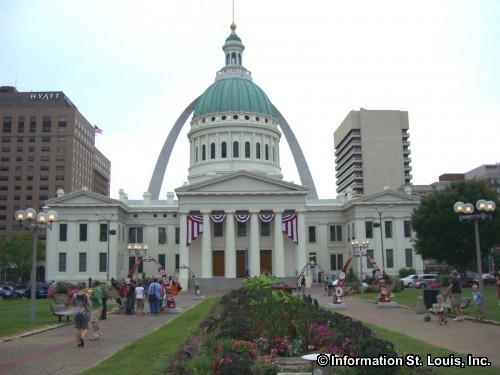 The Gateway Arch, is a monument to commemorate the Western expansion by the United States and is our Nation's tallest monument. A visit to the Arch is not complete without riding one of the innovative trams to the top. The trip to the top of the 630 feet high stainless steel Arch takes about 4 minutes. A fee is charged for the ride.

Visit The Museum at the Gateway Arch

The newly remodeled Museum at the Gateway Arch is located under the Gateway Arch. The Museum tells the story of the Native Americans, explorers, pioneers, and rebels who made America possible. Featuring 201 years of history, spanning from 1764 to 1965, within six themed, interactive exhibit areas. The exhibits celebrate America’s pioneering spirit and explain the westward expansion of the United States with an emphasis on St. Louis' role during that time. The galleries feature topics such as Colonial Saint Louis, Jefferson's Vision, Manifest Destiny, The Riverfront Era, New Frontiers, and Building the Gateway Arch. There is no charge to visit the museum.

When the new Civil Courts Building was built, the Old Courthouse was no longer needed and St. Louis deeded it to the Federal government which eventually turned it over to the National Parks Service. It was included in the plans for the Jefferson National Expansion Memorial in 1941. Today, visitors can view exhibits that trace St. Louis' history and learn about the historic slavery trial of Dred Scott and his wife Harriet that was held there. It is listed on the National Park Service's National Underground Railroad "Network to Freedom" because of the Dred Scott case. There are also two restored courtrooms, one restored to its 1860's appearance and the other to its 1910 appearance. There is no charge to visit the Old Courthouse. 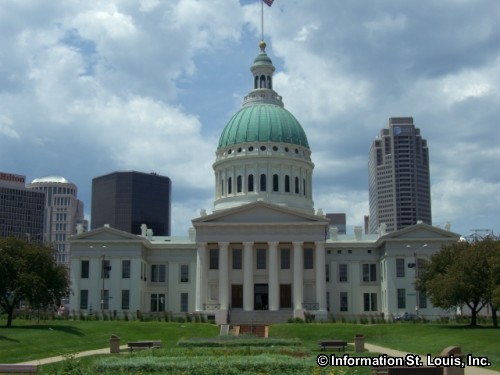 The Old Courthouse in St Louis 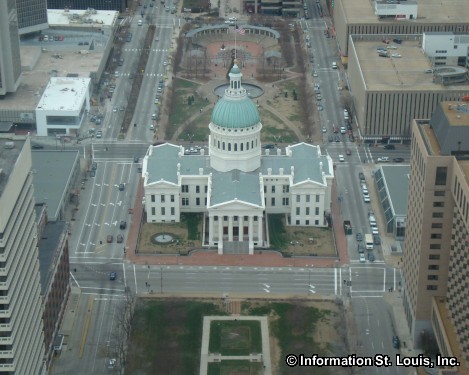 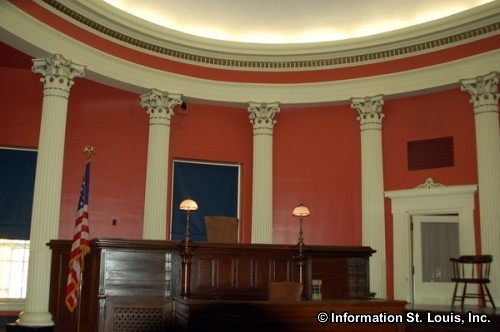 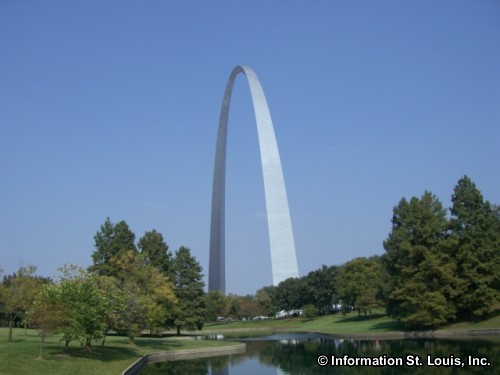 The Gateway Arch in the Jefferson National Expansion Memorial Link