The Stifel Theatre, formerly known as Peabody Opera House, was built as the Kiel Auditorium in 1934. Kiel was built in such a way that it was split in two sections. The north half was the Opera House and the southern half was the sporting arena. The Kiel Auditorium was the home to the NBA team, the former St. Louis Hawks, and the St. Louis University Billikins. The stage area of both halves were built back to back so that they could be opened up to each other so as to be able to use both sides at the same time. The seating capacity was 9,300 and second only to Madison Square Garden as the most famous wrestling arena, hosting three NWA World Heavyweight Championships. In 1991 the Kiel was closed down and the south sporting arena side was demolished and was replaced by the now named Enterprise Center which opened in 1994.

From Kiel to Peabody to Stifel

Promises were made by several development companies and mayors of St. Louis to reopen the Kiel Opera House side, but nothing came of those promises for almost twenty years. In 2010, financing was finally in place and the long promised renovations began. Peabody Energy bought the naming rights which changed the name of the newly renovated concert hall to the Peabody Opera House and opened its doors in the Fall of 2011. In July of 2018, the Stifel Financial Corp, with over a century long tie to the St. Louis Community, bought the naming rights to the historic entertainment venue changing the name to Stifel Theatre.

Attend an Event at the Stifel Theatre 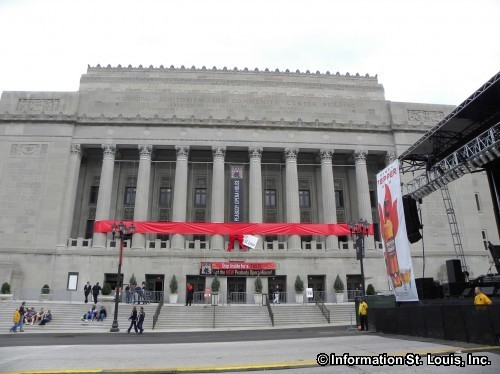 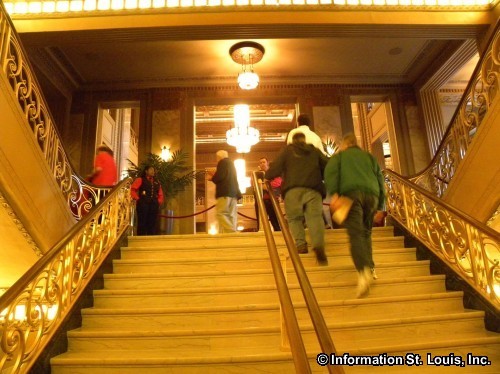 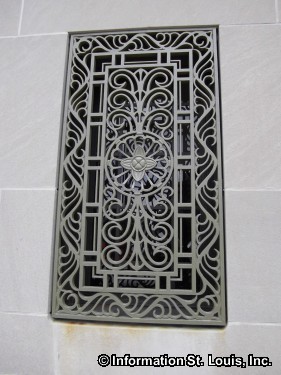 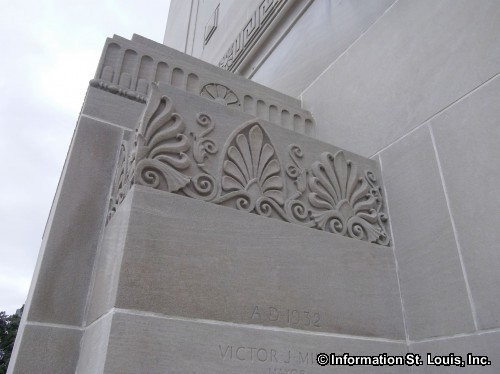 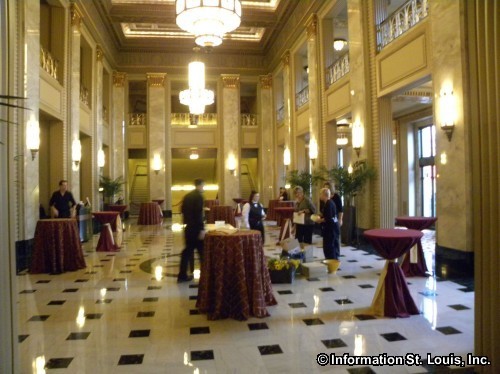 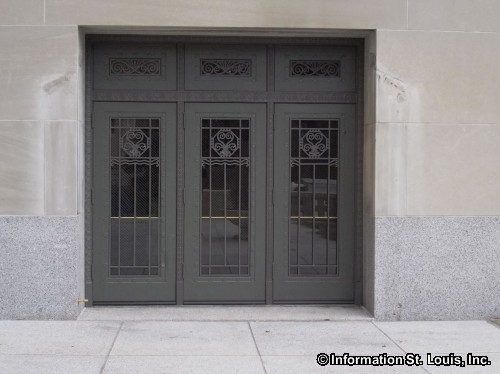 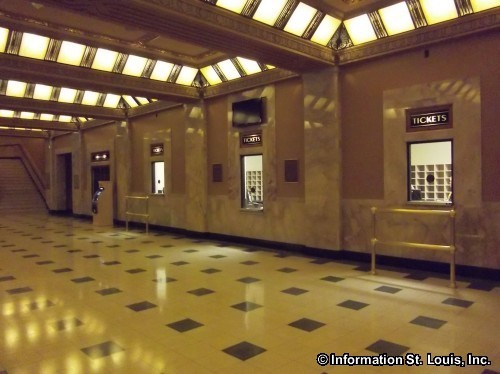 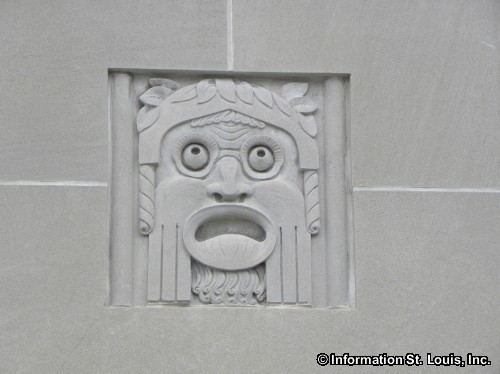 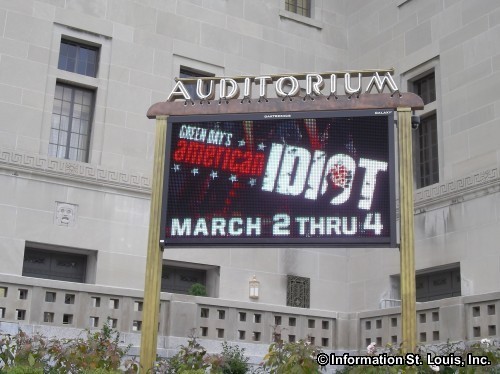 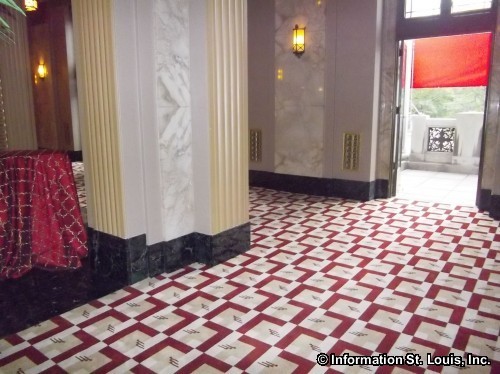 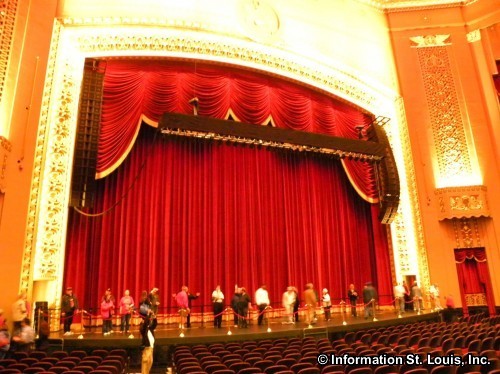 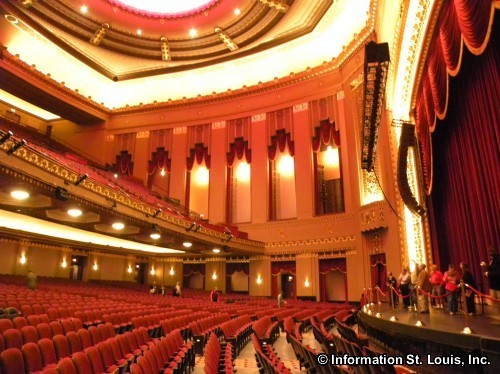 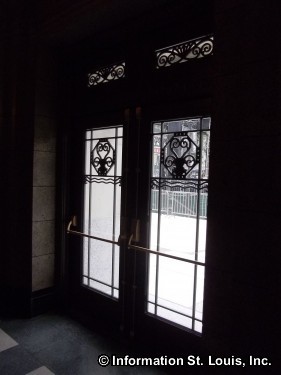 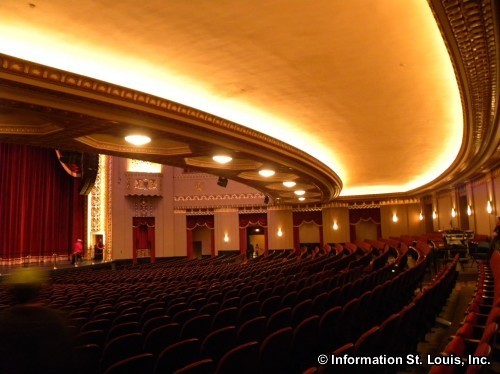 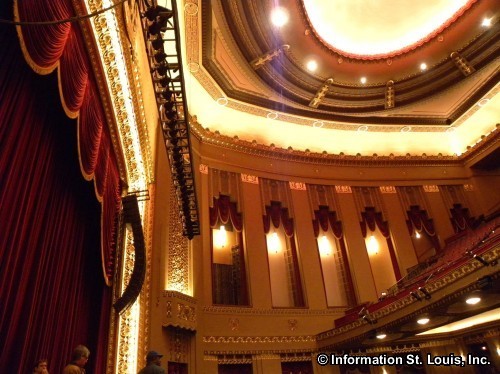 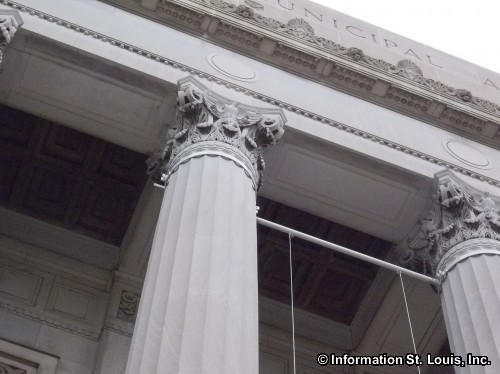 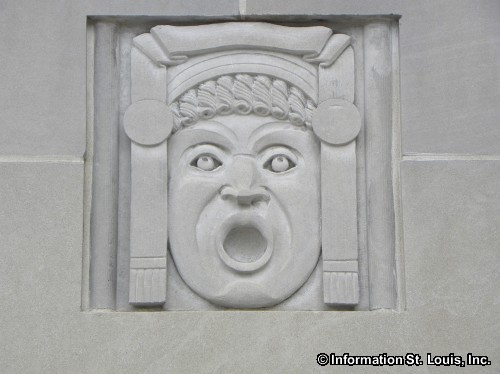 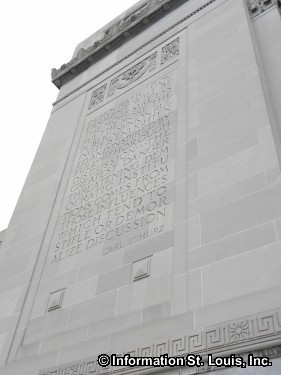