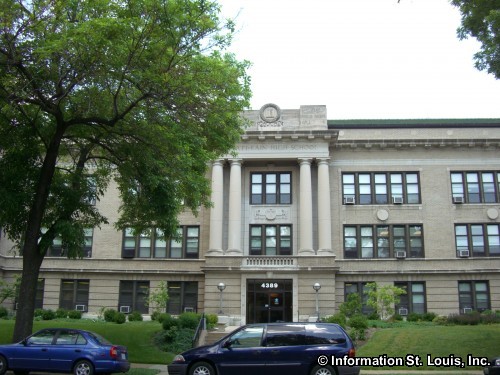 St. Louis public education was established in 1838 with the opening of several elementary schools. By 1860, there were 23 elementary schools and Central High School, the first high school west of the Mississippi which opened in 1853. The first public Kindergarten in the United States was opened in the St. Louis Public School system in 1873. Susan Elizabeth Blow, daughter of Henry Taylor Blow who was a member of the US House of Representatives from 1863 to 1867, studied the Kindergarten method in Germany and brought it back to St. Louis. She convinced the then Superintendent of Schools, William Torrey Harris, to allow her to try the methods at the Des Peres School located in the Carondelet Neighborhood. It was a huge success. The St. Louis Public School system also established Sumner High School in 1875, the first school for African-Americans in St. Louis. 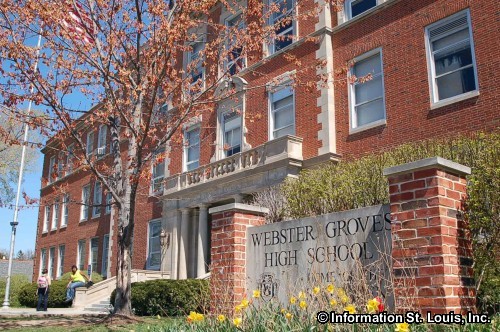 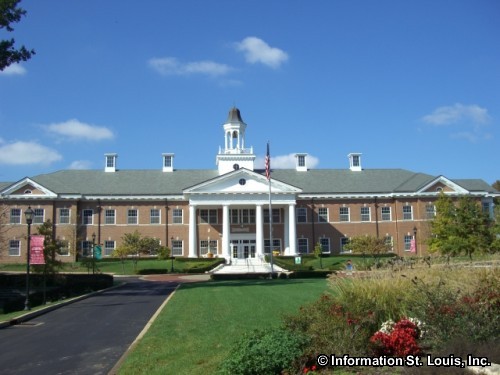 A list of all schools can be found using the links located in the side bar.