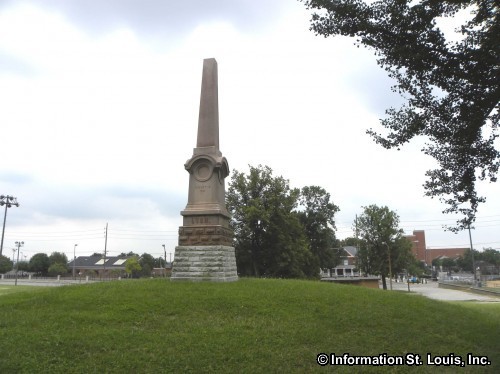 General Nathaniel Lyon was a Civil War general who came to St Louis to keep the St Louis US Arsenal, which the park grounds used to be a part of, from falling into the hands of the Confederacy during the Civil War. He was killed in the Civil War battle of Wilson's Creek in 1861. The 10 acres of park land was once part of the US Arsenal and was deeded to the City of St. Louis by act of Congress in 1869 with the stipulation that the city had to build a monument to honor General Nathaniel Lyon in the park.

Do you have a photo for Lyon Park? Send it to us! Submit Your Photo