There is easy access to several St. Louis City Parks that are in the surrounding neighborhoods. These parks are Benton Park, Cherokee Park and Carnegie Park in the Benton Park Neighborhood, Gravois Park in the Gravois Park Neighborhood, Marquette Park in Dutchtown and Lyon Park in Kosciusko. These parks provide playgrounds, athletic fields for softball, baseball and soccer, fishing lakes, picnic facilities, tennis courts and much more, for the area residents.

The Cherokee-Lemp Historic District lies on the northern border of the Marine Villa Neighborhood. The District covers two urban streets-Cherokee and DeMenil Place-about a mile in total length. Called a "Street Museum", this historic district is home to the Lemp Mansion, the Chatillon-DeMenil Mansion, and Cherokee Street Antique Row and lies within the historic Benton Park Neighborhood. The Historic Lemp Brewery Complex is found at the corner of Lemp and Cherokee in Marine Villa. The Lemp Brewery was one of several breweries that located in the area because of the caves that are situated under the breweries that could be used as cold storage. Lemp was the city's largest producer of beer in the 1870's and shipped bottled beer world wide. 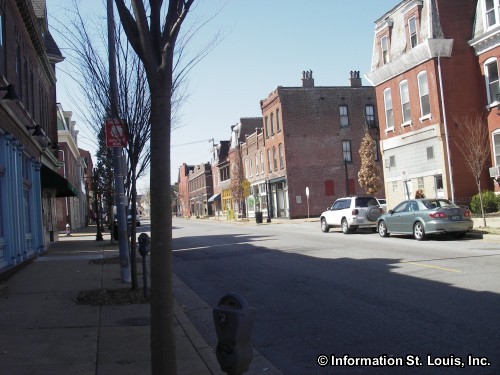 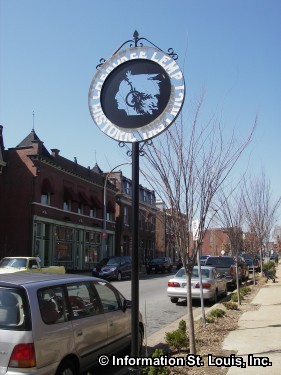 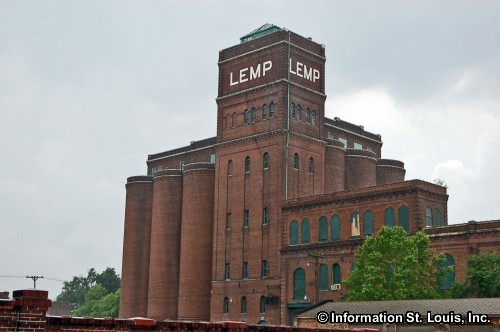