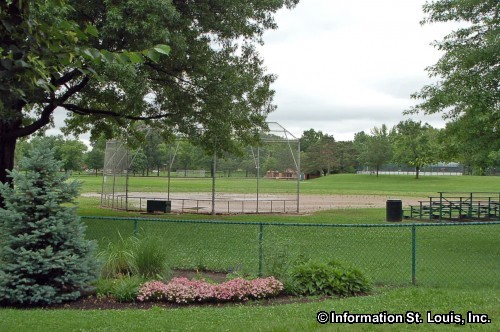 The neighborhood is known for the 14 acre City park located at the corner of Jamieson and Penrod that takes its name from the neighborhood. Lindenwood Park provides the local residents with a place for recreation opportunities. The park features several athletic fields for soccer and softball, a playground and a lighted inline skating rink. Tilles Park, the one in the City of St. Louis, is conveniently located across Hampton Avenue at Flyer in the North Hampton Neighborhood. Recreation amenities that this park offers the community are a roller hockey rink, softball, baseball and soccer fields, lighted racquetball courts, basketball and tennis courts, picnic facilities and more!

The residents of the Lindenwood Park Neighborhood enjoy having one of the 15 branches of the St. Louis Public Library located within the neighborhood. The Machacek Branch Library is located on Scanlan Avenue.

St. Louis Public School District serves the residents of the neighborhood. The Mallinckrodt Academy of Gifted Instruction Magnet School is the district's school located in the area. Its specialty is "gifted" for grades Preschool through 3rd and "General Academics" for 4th and 5th. Found in the adjoining North Hampton Neighborhood is the Kennard Classical Junior Academy Elementary School which is a "Gifted" focused Magnet School and serves students in Preschool through 5th grade. Also in North Hampton is St. Joan of Arc Catholic School, a private elementary and middle school. Another district school that is close by is the Mason School of Academic and Cultural Literacy Elementary School on Southwest Avenue in the Clifton Heights Neighborhood. The Word of Life Lutheran School is found in the St. Louis Hills Neighborhood on Eichelberger Street. This is the main campus, one of three campuses, of the Word of Life Lutheran School and houses grades 4th through 8th grade.

There are a number of different churches of varying denominations that call the Lindenwood Park Neighborhood home. Some of them include the Mount Tabor United Church of Christ on Arsenal Street, the Southwest Baptist Church on Scanlan Avenue, the Epiphany of Our Lord Catholic Church on Smiley Avenue, Union United Methodist Church and Waston Terrace Christian Church, both on Watson Road, and Timothy Lutheran Church on Flyer Avenue. 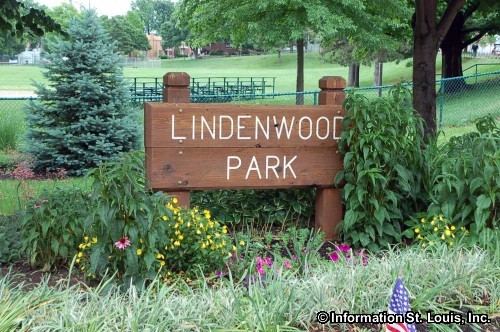 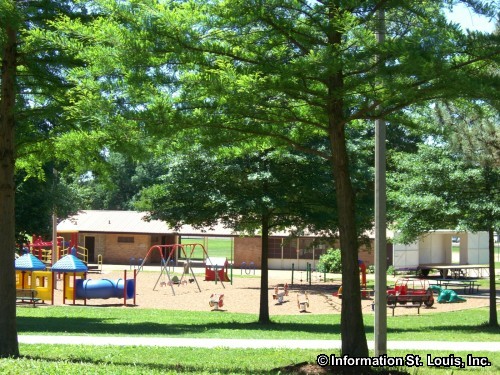