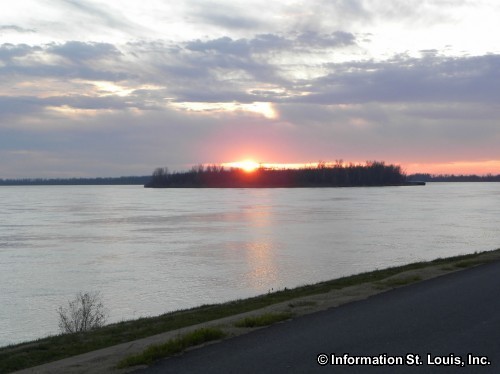 The small Mississippi River town of New Madrid is rich in history. The city was incorporated in 1808, but Native Americans were there long before that. Native Americans would travel to and from the river by way of a trail. That trail extended north, all the way to what would eventually become the City of St. Louis. By the early eighteenth century, that Indian Trail was heavily traveled and became known by the Spanish as the El Camino Real or the King's Highway. Kingshighway still runs through New Madrid and the Daughters of the Revolution in 1913 set up a granite monument to mark the trail. El Camino Real markers can also be found in the Missouri towns of Benton, Cape Girardeau, Perryville, Ste. Genevieve and Kimmswick.

New Madrid and the surrounding region was the location of a series of earthquakes that are still considered to be the largest in the United States that have occurred outside the states of California and Alaska. On December 16, 1811 the first of three earthquakes occurred in the New Madrid region. It is estimated that the quake had a magnitude of 7.7. The second occurred on January 23, 1812 with an estimated magnitude of 7.5. The third quake was on February 7, 1812 and actually was a series of quakes with the last one being estimated at a 7.7 magnitude or greater. It was this last one that destroyed the town of New Madrid, as well as doing damage to homes as far away as St. Louis. Several hundred aftershocks were associated with these quakes well into 1813 and tremors were felt all the way to the eastern seaboard.

New Madrid and the Civil War

Historic points throughout the city can still be seen today. The New Madrid Historical Museum, housed in what was the Kendall Saloon, has many artifacts from the Civil War, a Native American collection of artifacts, documentation of the 1811-1812 Earthquakes and a collection that depicts the daily life of New Madrid citizens from the late 19th and early 20th centuries. The Hunter-Dawson State Historic Site was the mansion home, built in 1860, of the Hunter family. The Hunter family owned a successful mercantile business with a large drygoods store in New Madrid. A member of the Hunter family occupied the home until 1958. The city of New Madrid purchased the home in 1966 and then donated it to the state of Missouri as a historic site. Other historic sites include several cemeteries where Civil War soldiers are buried and the Mississippi River Observation Deck that has an historical marker depicting the Union siege of New Madrid and the Battle of Island #10. 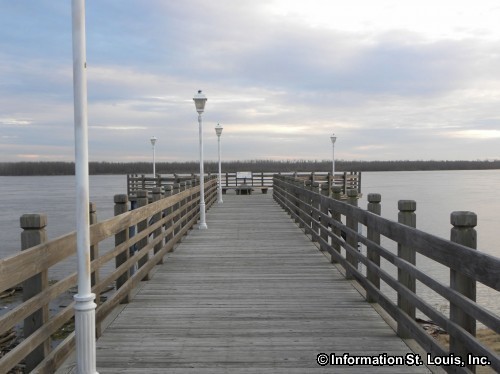 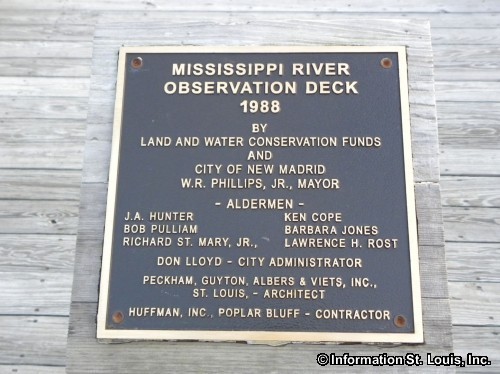 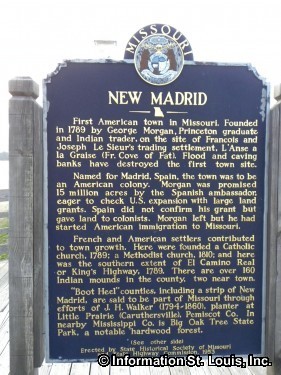 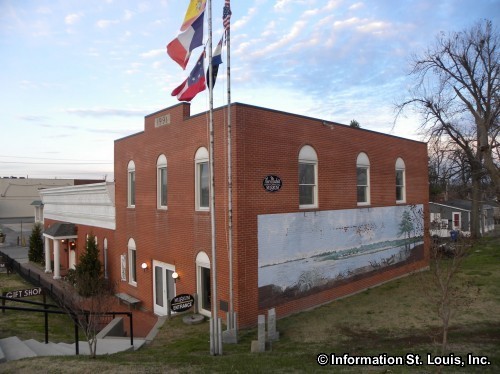 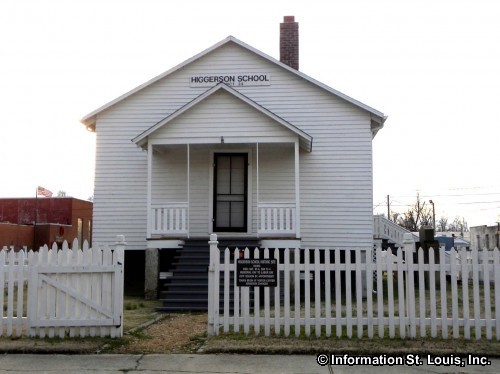 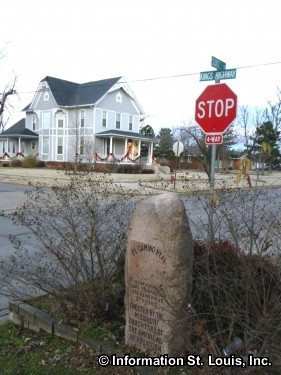 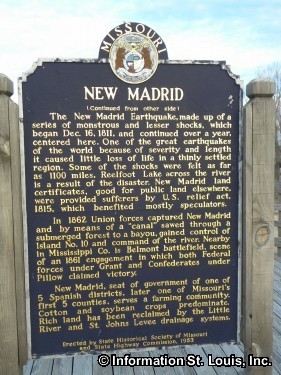 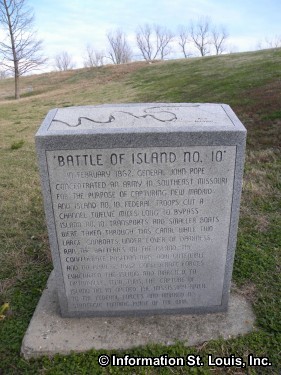 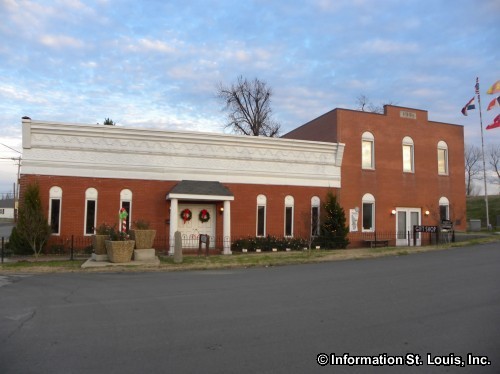 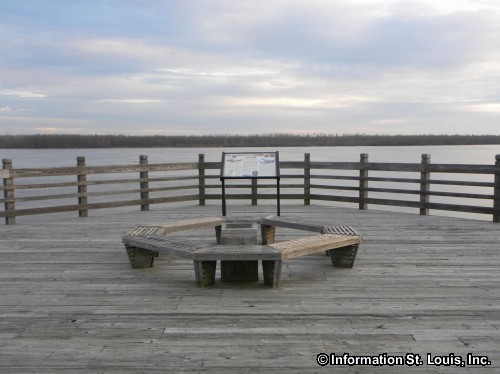 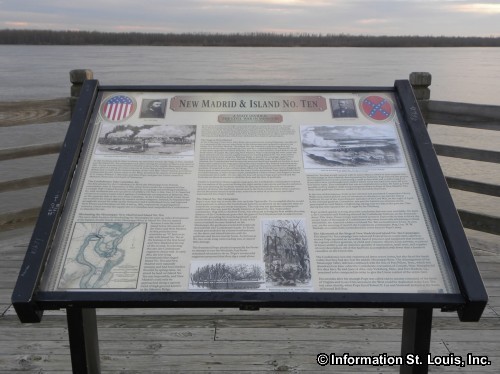 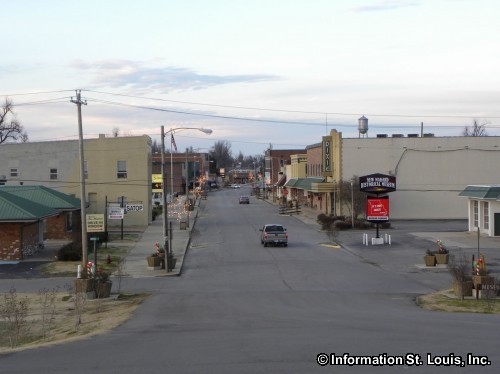 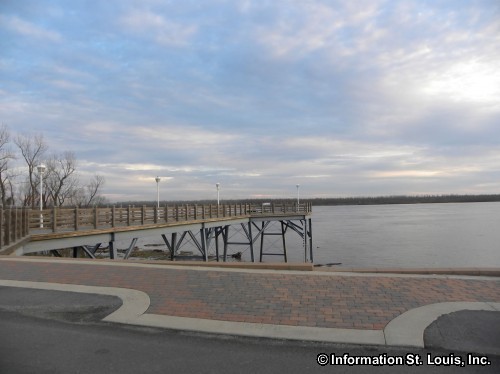 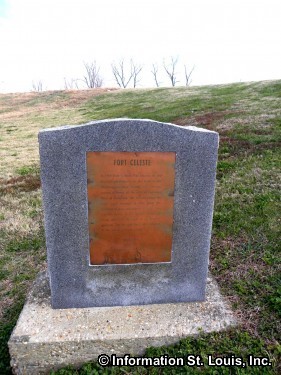 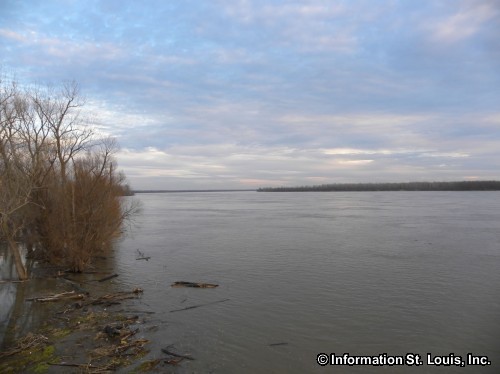 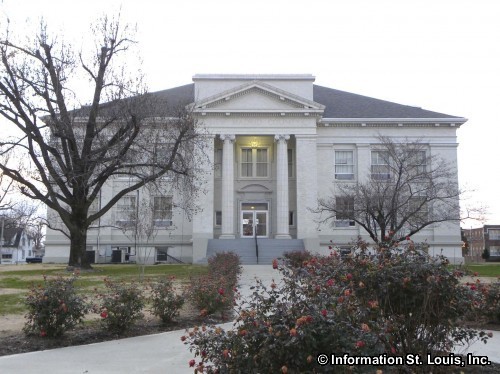 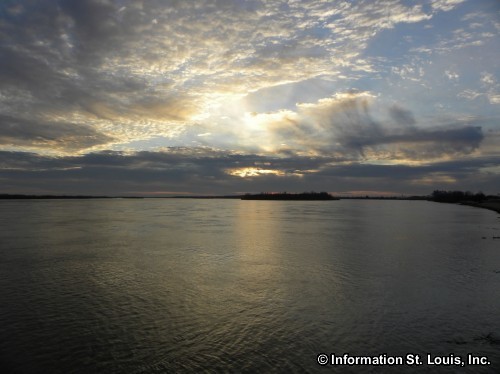 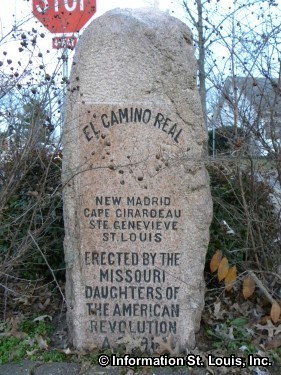