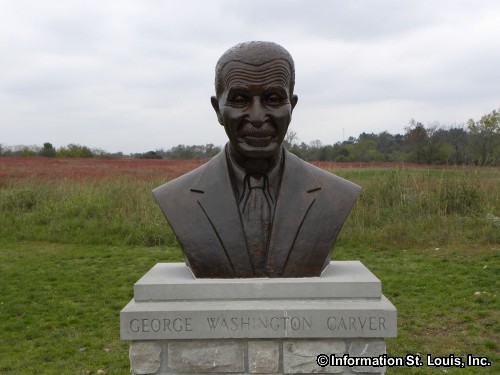 George Washington Carver is best known for his work with peanuts, how to use them as an alternative cash crop to rotate with cotton to benefit the soil, as well as how to use the peanut as a nutritious food source. But he also mastered in chemistry, mycology, botany, music and art, cooking and massage. The Monument tells his story, how having been born a slave in 1864 and owned by Moses and Susan Carver, he went on to become a respected scientist, inventor and educator and head of the Agriculture Department at the Tuskegee Institute for 47 years.

The George Washington Carver National Monument was the first national monument to be dedicated to an African American, as well as being the first one to honor a person that had not been a president of the United States. During WWII, the US Senator from Missouri, Harry S. Truman, sponsored a bill that proposed the establishment of a National Monument to honor Carver. The bill was unanimously passed by both the Senate and the House. The national monument opened in July 1953.

Situated on 210 acres, the Monument features the Carver Cemetery, the 1881 Moses Carver house, a self-guided, 1-mile nature trail, a statue and bust of George Washington Carver, Carver's birthplace, Prairie restoration areas and the Carver Discovery Center that houses a museum, an information center, interactive science and history exhibits, an observation deck, and classrooms for educational programs.

The George Washington Carver National Monument is located just west of Diamond Missouri, which is in Southwest Missouri, about 25 minutes southeast of Joplin Missouri. It is about a 4 hour and 45 minute trip from Downtown St. Louis via Interstate 44. The Monument is open 7 days a week, 9am-5pm, except for Christmas Day, Thanksgiving Day and New Year's Day when it is closed. Admission is FREE. A gift shop is located in Discovery Center. 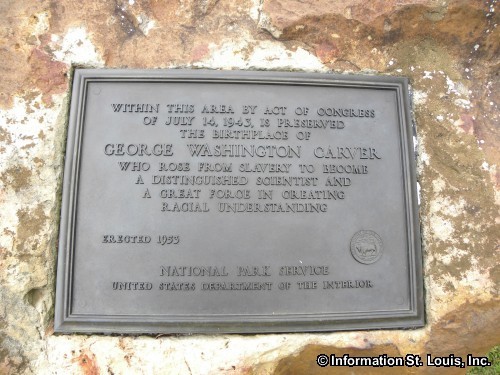 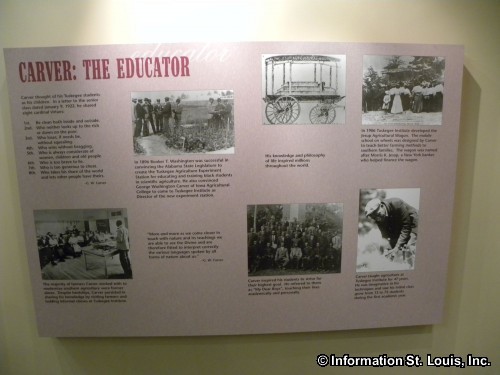 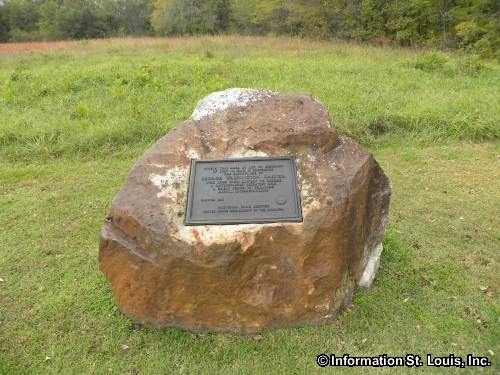 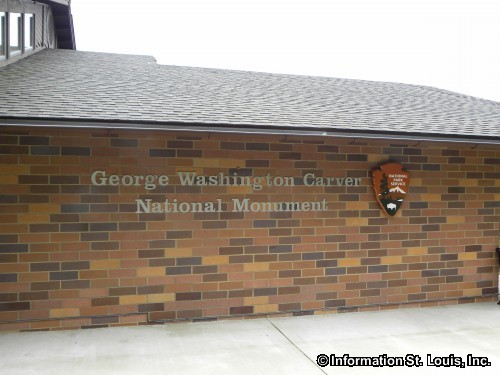 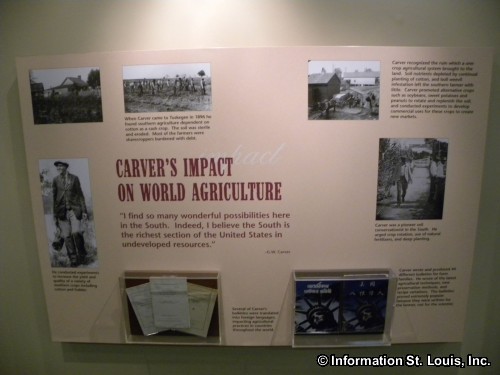 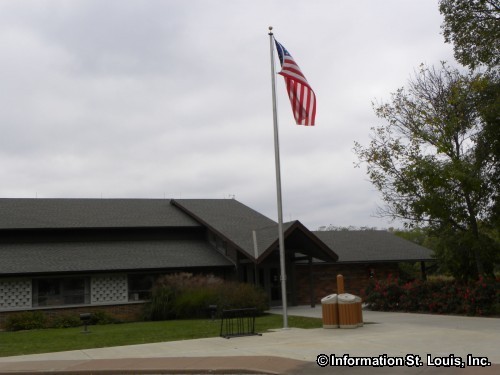 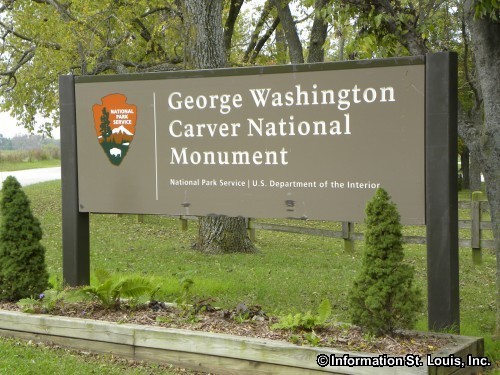