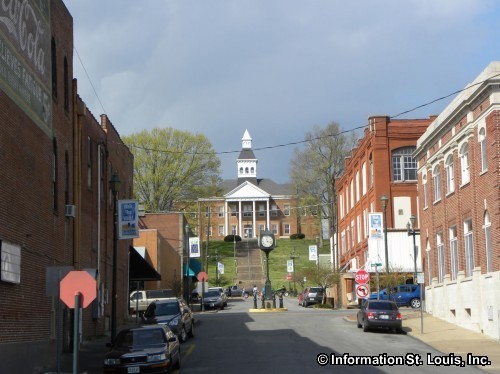 The Mississippi River town of Cape Girardeau was officially incorporated in 1808, after the Louisiana Purchase by the United States, but before the Statehood of Missouri. The community had been in existence since 1793 when Louis Lorimier, a French Canadian, was given permission to establish a trading business and was later made the Commandant of the Cape Girardeau District by the Spanish Governor of Louisiana, who was in control of the territory at the time. Louis Lorimier is considered to be the founder of Cape Girardeau and 2012 marks the 200th year anniversary of his death. He is buried, along with his first wife, Charlotte, in the Old Lorimier Cemetery in Cape Girardeau. His home in Cape Girardeau, now the Red House Interpretive Center, is a museum which commemorates his life. It also highlights the 1803 visit of Lewis and Clark to Cape Girardeau where they had dinner with Lorimier and his family at the Red House before heading up river to make their winter camp at Camp Dubios before starting their now famous expedition into the newly purchased Louisiana Territory.

Cape Girardeau has many historic sites within the city or close by. One of them is Old St Vincent's Church located in Downtown Cape Girardeau. The church building was built in the 1850's and still has many of its original features such as the pews, the altars and the wrought iron communion rail. The church is now designated as a "Chapel of Ease" and is on the National Register of Historic Places. Tours of the church can be scheduled. Another point of interest is the old police and fire station that was built in 1908 that now holds the Cape River Heritage Museum. The museum features exhibits about the people and the events that occurred in Southeast Missouri. The Common Pleas Courthouse on North Lorimier Street sits on land donated by Louis Lorimier. Built in 1854, it played an important role in the Civil War as the headquarters for the Union provost marshal. The basement of the building was used to lock up captured Confederate soldiers, Union soldiers being disciplined and disloyal locals.

Many murals are located around the city of Cape Girardeau. One group of murals is located on the flood wall that is located in downtown. The "Mississippi River Tales Mural" depicts scenes from Cape Girardeau's history and heritage. The mural runs 1,100 feet on the flood wall along the downtown shopping district. Another group of murals on the flood wall is called the "Missouri Wall of Fame" and features famous people who were either born in Missouri or achieved fame while living in Missouri. Those individuals include Mark Twain, Tennessee Williams, Harry Truman, Rush Limbaugh and Linda Godwin. Other murals can be found on the sides buildings through out the city.

Located near Cape Girardeau in Bufordville, Missouri is the Bollinger Mill State Historic Site. Located there is the Bollinger Gristmill. This mill is the third mill built by George Bollinger who came to the area from North Carolina in 1797 and was given a land grant by Louis Lorimier in exchange for bringing more settlers to Cape Girardeau County. Also at the Historic Site is the Burfordville Covered Bridge which is the oldest remaining covered bridge in the state of Missouri with construction having been started on the bridge in 1858. Also near Cape Girardeau in Jackson, Missouri is the Trail of Tears State Park which commemorates the forced removal and relocation of the Cherokee people from the Southeastern United States to Oklahoma.

Today restaurant, annual events, wineries, theaters, sporting events and shopping can all be found in the Mississippi River City of Cape Girardeau. And having been established in 1873, the city of Cape Girardeau is still home to the Southeast Missouri State University.

The City of Cape Girardeau, Missouri is located off of Interstate 55, about 2 hours south of Downtown St. Louis Missouri. 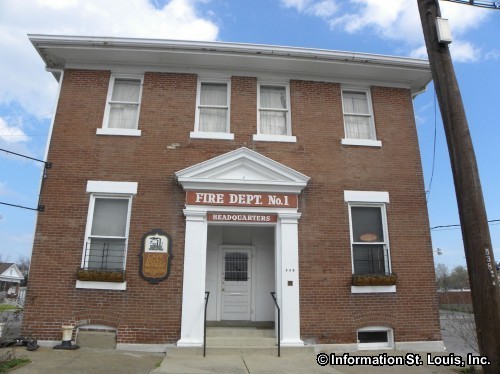 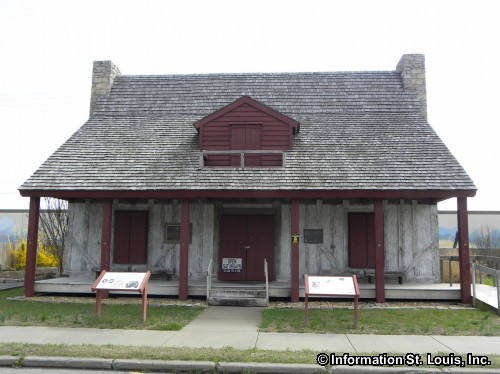 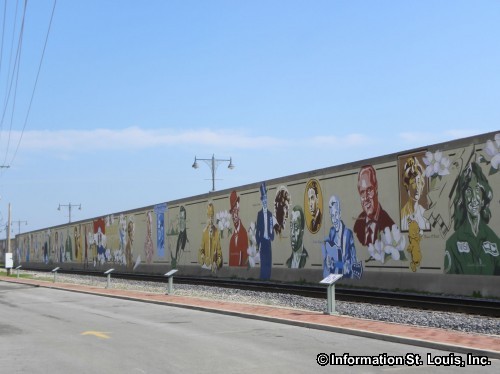 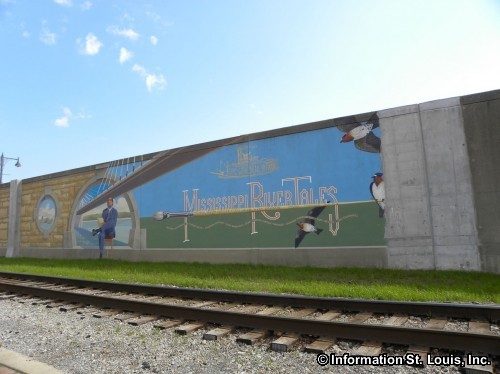 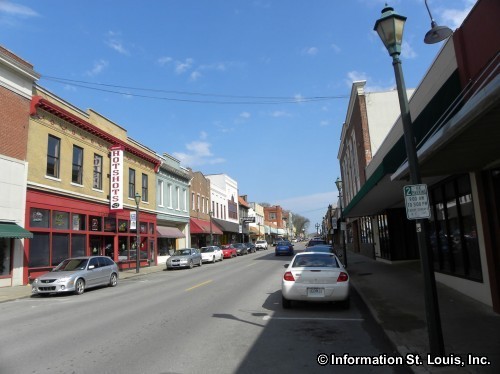 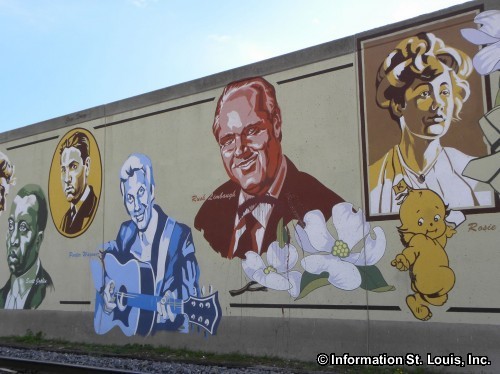 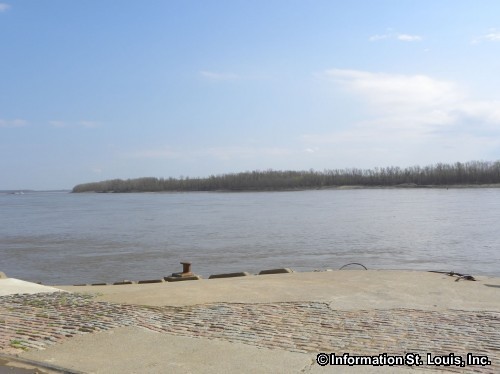 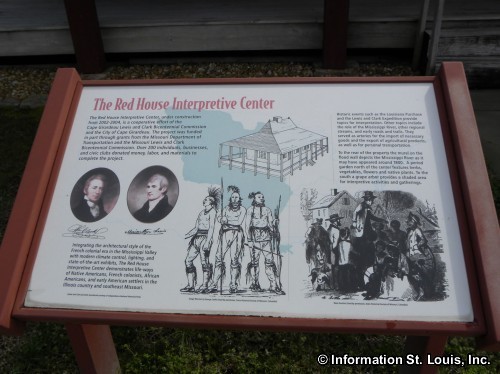 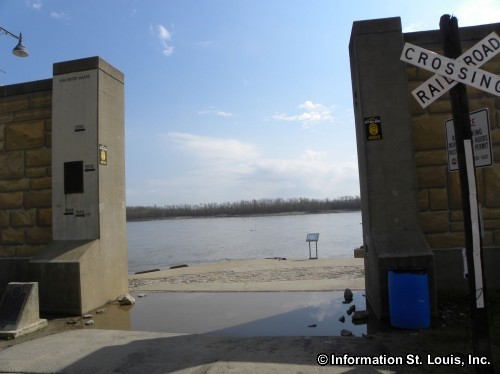 View of the Mississippi River through the flood wall 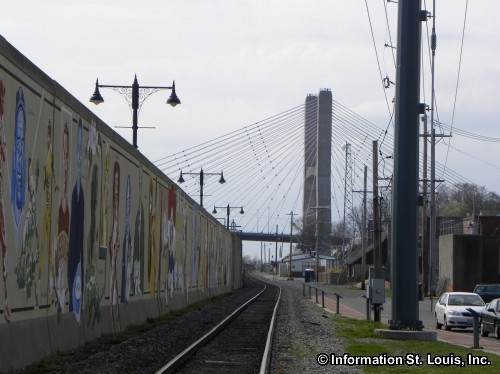 View of the Bill Emerson Memorial Bridge along the flood wall 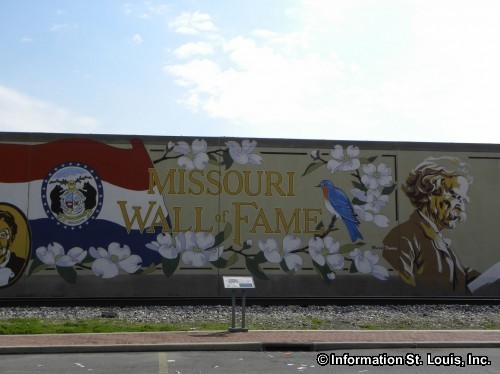 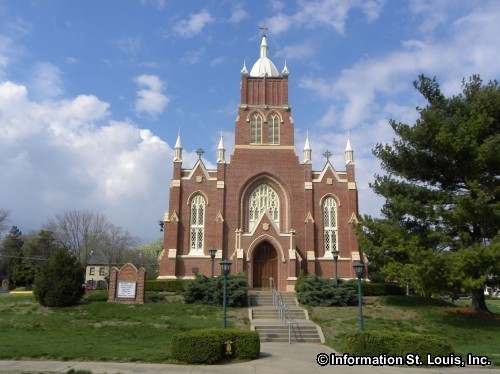 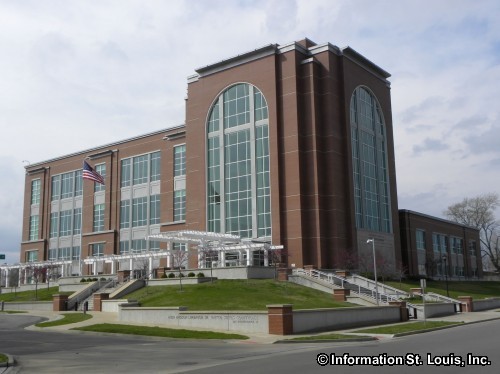 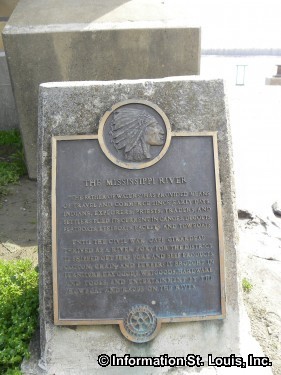 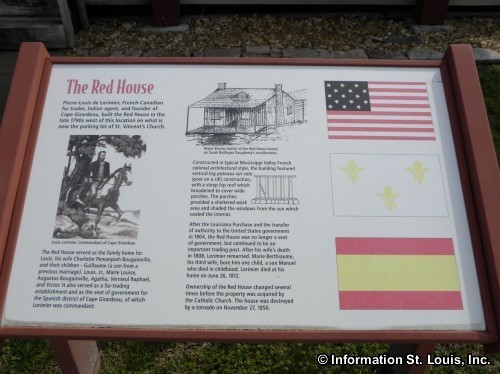 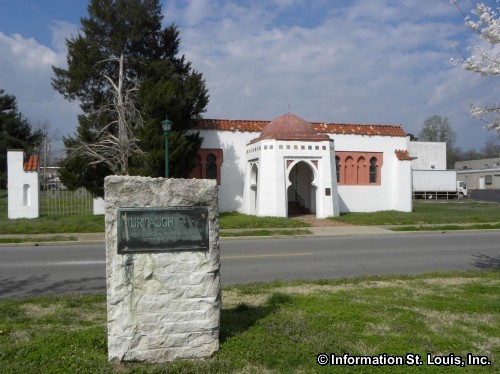 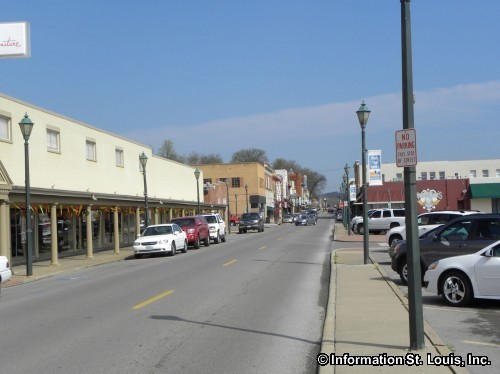