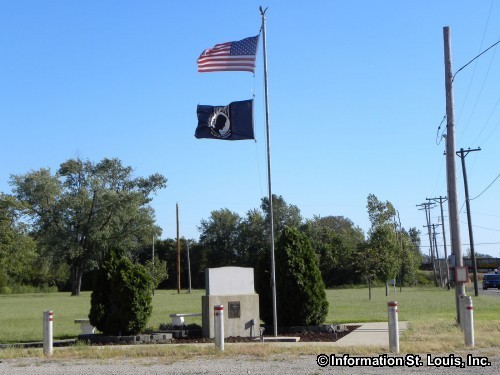 The City of West Alton Missouri is located in St Charles County, just over 30 minutes north of Downtown St Louis via Interstate 70 and Highway 367. Important Roads for the community are Highway 94, Saale Road, Highway 67, Riverlands Way and others.

The residents of West Alton are served by the Orchard Farm School District, a public school district with one preschool, two elementary schools, one middle school and Orchard Farm High School.

Opportunities for recreation can be found in and around West Alton. The City of West Alton has three city parks. The amenities of these parks include picnic pavilions, a ball diamond and a tractor pull track in the Main Park; the Veteran's Memorial in Memorial Park and a playground in the Children's Park.

The West Alton Trail is a "rail to trail" biking or walking trail that originates at St Charles Street in West Alton and extends north for 2 miles to the Lincoln-Shields Recreation Area that is located along the Mississippi River, just west of the Clark Bridge. The Lincoln-Shields Recreation Area holds a Civil War memorial to the Confederate prisoners who contracted small pox and were then quarantined in a hospital on what became known as "Small Pox Island." Those soldiers then died and were buried on the island. Because of the shifting of the river channel and the flooding of the Mississippi River, Small Pox Island is now submerged. 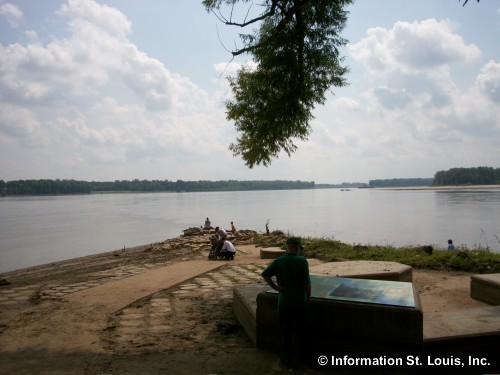 Edward "Ted" and Pat Jones-Confluence Point State Park and the Riverlands Migratory Bird Sanctuary are also located in West Alton. The Confluence Point State Park is 1118 acres of parkland that is located at the confluence of the Mississippi River and the Missouri River, very near where the Lewis and Clark Expedition entered the Missouri River. The Park is being restored to natural wetlands, woodlands, prairie and floodplain. There are interpretive trails, outdoor exhibits commemorating Lewis and Clark, benches at the confluence point and areas for bird watching.

The Riverlands Migratory Bird Sanctuary (RMBS) was developed by the US Army Corps of Engineers as part of their "Rivers Project." The National Audubon Society and Audubon Missouri have the Audubon Center located there and partner with the Corps at the Sanctuary. The RMBS is 3700 acres of bays, ponds, wetlands, marshes and prairies right in the middle of the Mississippi River migratory flyway and is an excellent place for observing such migratory birds as bald eagles, trumpeter swans, Canada Geese, many different types song birds, Great Blue Heron, many different gulls and ducks and so many others! 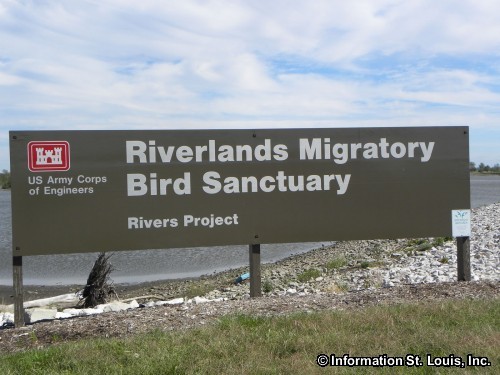 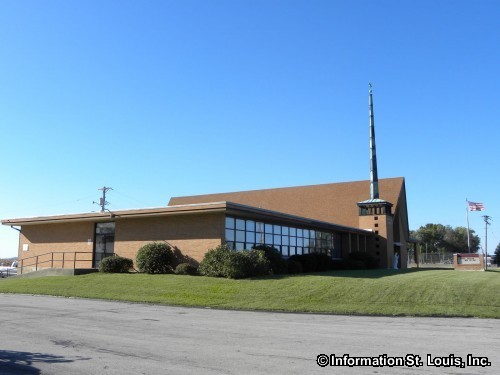 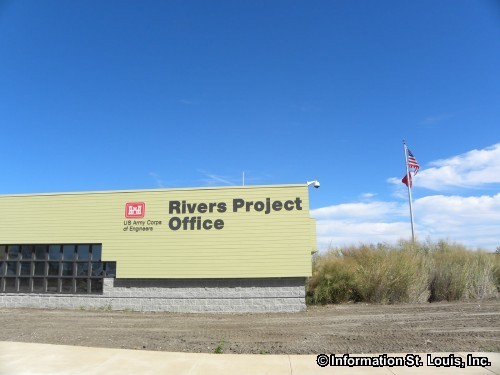 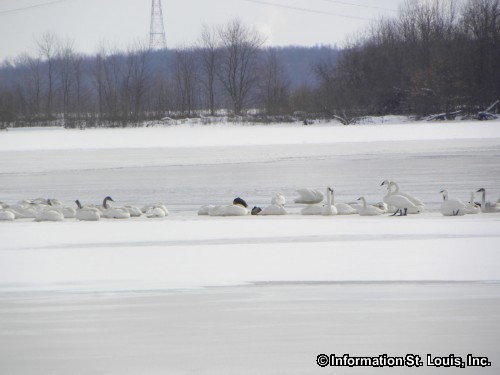 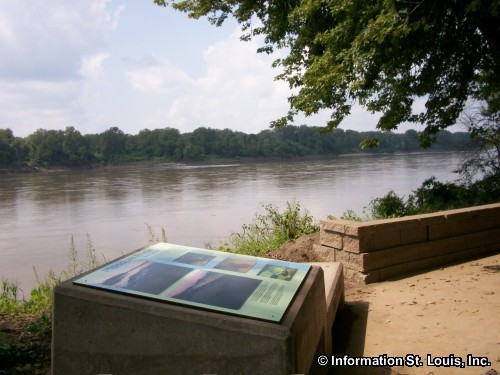 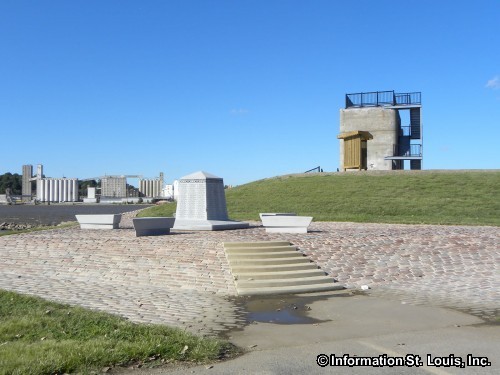 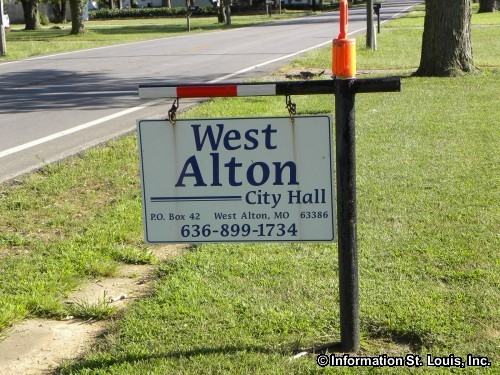 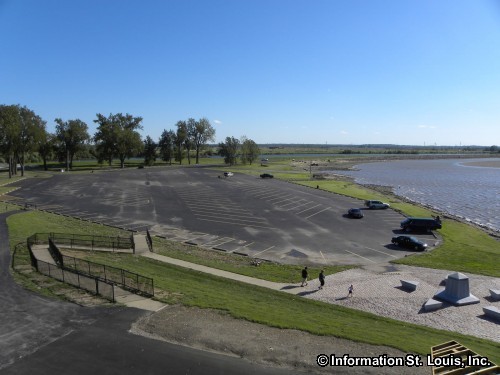 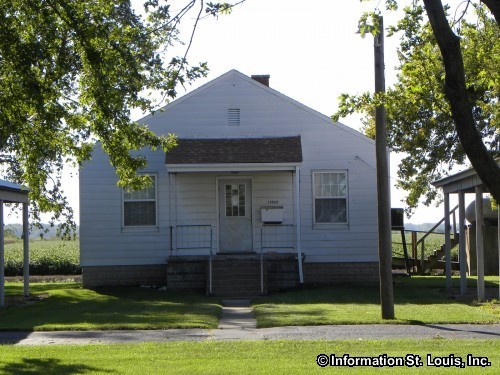