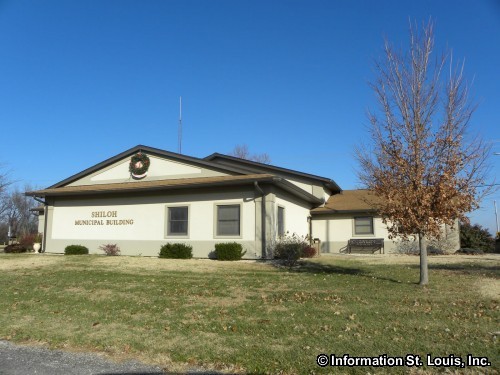 The Shiloh Community Park can be found easily because it features the iconic red striped water tower of the Village as well as ball fields, playgrounds, picnic shelters, walking trails, and a skate park. The Tamarack Country Club is also located in Shiloh and is a public 18-hole golf course.

An important historic landmark for the State of Illinois is located in Shiloh and was acquired by the Illinois Land Conservancy in 2007 for the purpose of preserving it, the Engelmann Farm and Cemetery. Friedrich Engelmann immigrated to Illinois from Germany in 1833 and settled the 145-acre farm. The site consists of 5 acres with two historic homes, one built in 1830s and the other in 1880s, 80 acres of forest land that has never been disturbed, 60 acres of farmland and the Engelmann family cemetery. Plans are to create a park and initially plant the farmland with native prairie grasses. The Engelmann Cemetery was dedicated as a historic site by the St. Clair Historical Society. 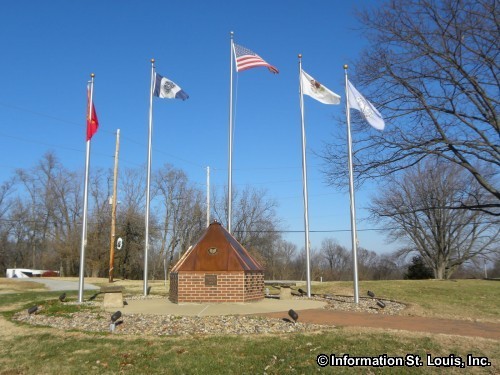 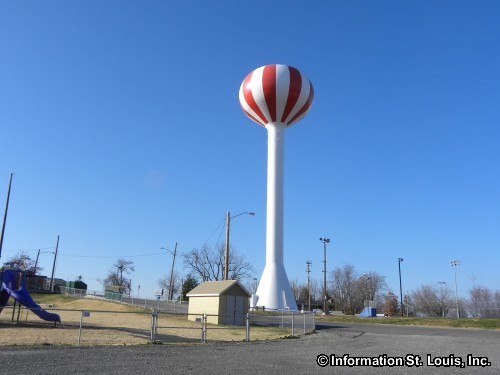 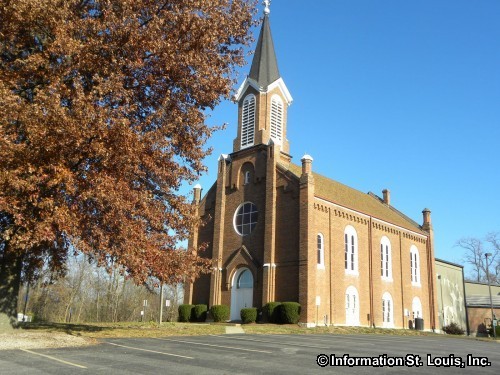 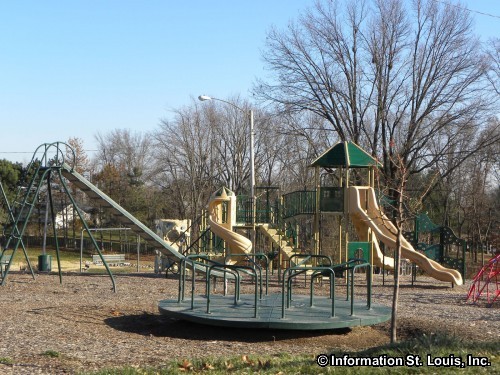 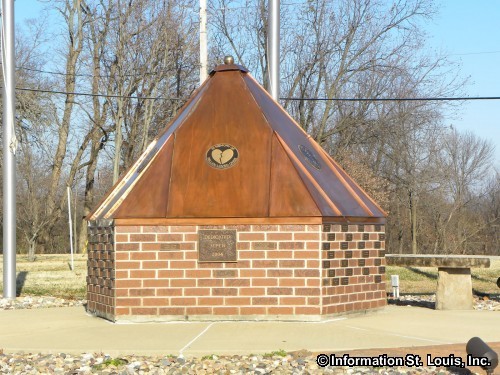 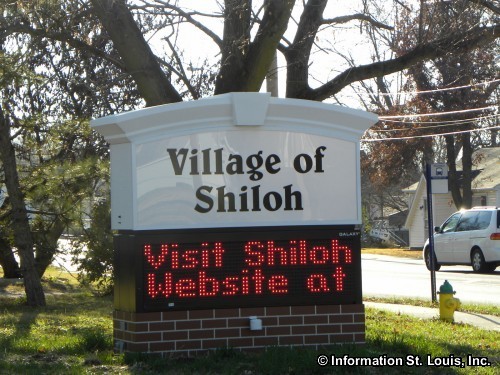 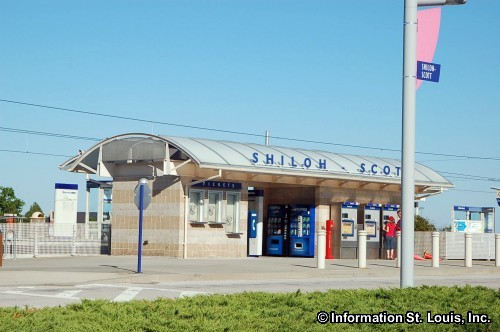 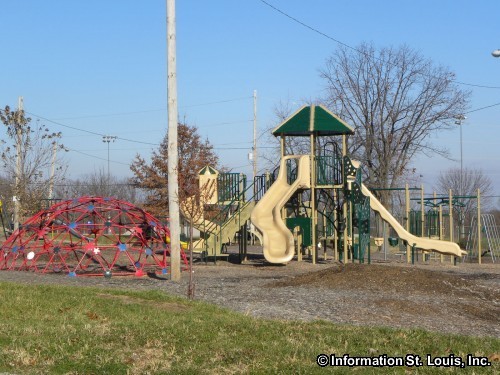 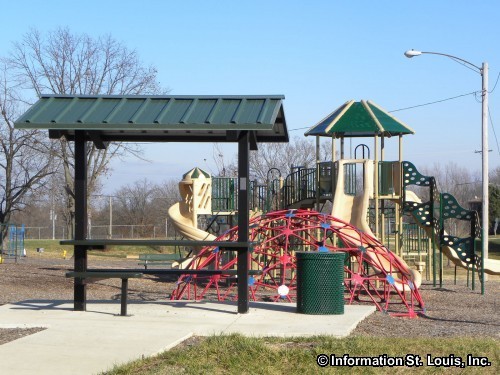 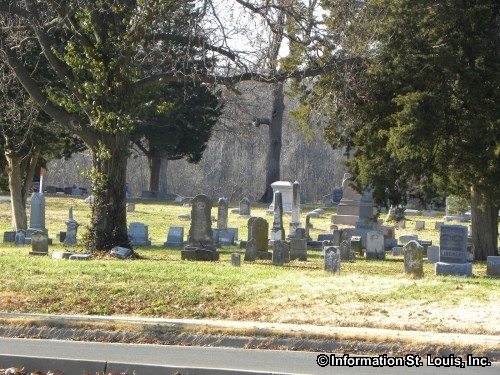 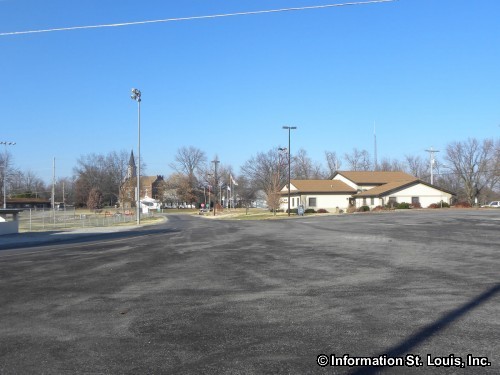 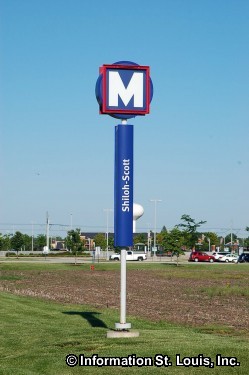