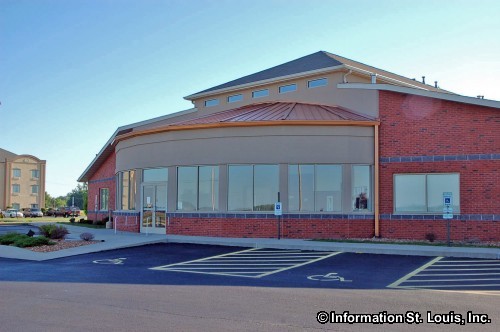 The Village of Pontoon Beach Illinois is located in Madison County, about 25 minutes north of Downtown St Louis via Interstate 70 and Illinois Highway 3. Important roads for the community are Pontoon Road, Highways 111 and 162, Interstates 270 and 255, Horseshoe Lake Road, Lake Drive and others. The Village of Pontoon Beach was officially incorporated in 1963. The population of the Village was 5,836 residents in 2010. 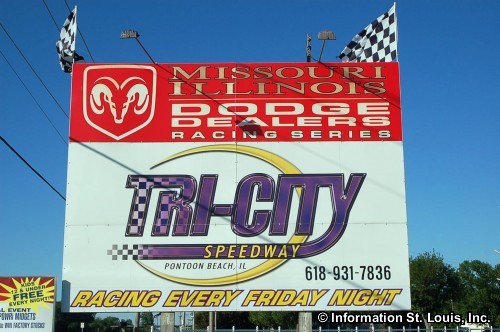 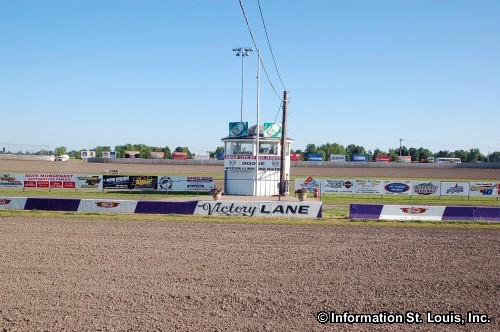 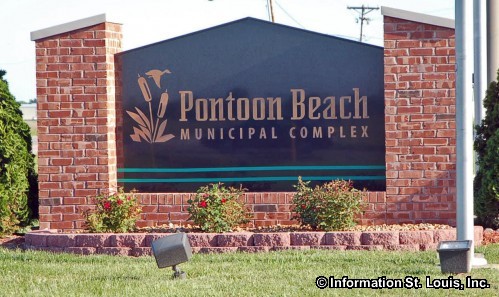