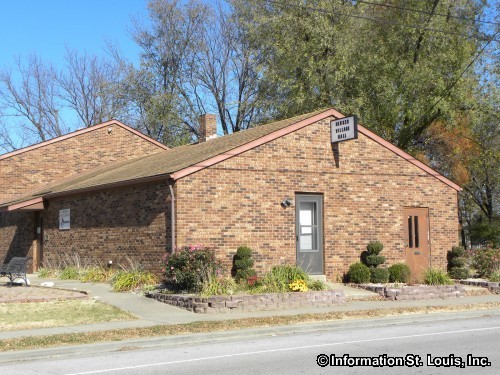 Hecker Illinois is located in Monroe County. Hecker lies at the crossroads of State Highways 159/156 and Monroe Street, where Highway 159 continues south and Highway 156 makes the turn west at Monroe Street. Its northern city limits lies at the Monroe County and St. Clair County boundary line. The population of Hecker was 481 residents at the 2010 US Census.

Hecker was incorporated in 1895 as the Village of Freedom. The US Post Office required the village to change its name because a town called Freedom already existed in Illinois. The village chose to name their town after Colonel Friedrich Franz Karl Hecker, a Civil War hero that had visited the town.

Do you have a photo for Hecker Illinois? Send it to us! Submit Your Photo