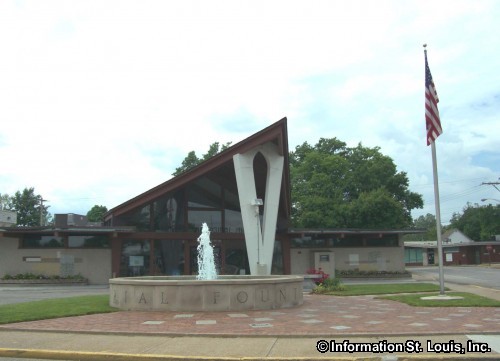 The Village of East Alton Illinois is located in Madison County. Important roads for the community are Highway 3, East St. Louis Avenue/Highway 143, 9th Street, Airline Drive, Wood River, Powder Mill Road, Highway 111/140 and many others. The Village of East Alton was established in 1893 and officially incorporated in 1894. The population of the Village was at 6,301 residents according to the 2010 US Census.

The St. Louis Regional Airport is located near East Alton Illinois. It serves businesses, the US Military and recreational aviators from around the region. Services include fueling and maintenance for aircraft, aircraft rental, flight training and pilot's lounges.

Do you have a photo for East Alton Illinois? Send it to us! Submit Your Photo