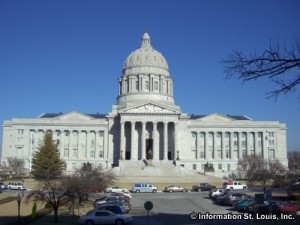 Jefferson City, Missouri is the state capital of Missouri. It was created for this specific purpose and was laid out by Daniel Boone's son, Daniel Morgan Boone. The city was incorporated in 1825 and was named for the US President, Thomas Jefferson. While the government buildings were being constructed, the town of St. Charles, Missouri served as Missouri's first State Capital. In 1826 the general assembly moved to Jefferson City. At the time there were only 31 families living there, plus a general store, a hotel and a few other buildings.

Despite its small beginnings, Jefferson City slowly grew over the years with the help of the railroad, the stage coach routes and the Missouri River. It has survived the division of the state during the Civil War, several attempts by other cities to take the position of "state capital" away, fires that burned down two of the first capitol buildings and the Great Flood of 1993!

Today, Jefferson City is still centered around the business of state legislature. Visitors can tour the Capitol buildings for free; visit the Missouri State Museum at the Capitol; visit the Governor's Mansion; stroll through the newly designated historic "Old Town"; explore the Jefferson Landing State Historic Site or ride bikes on the Katy Trail. There are museums, wineries, parks, golf courses, shopping destinations and more...something for everyone! See the websites below for more information. 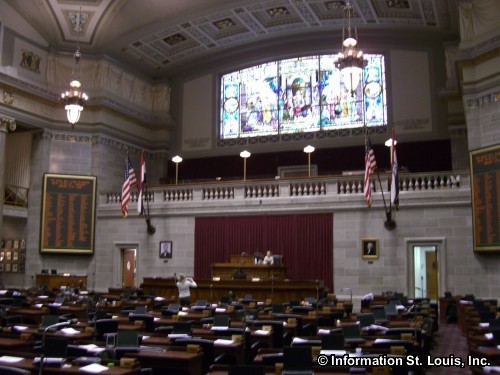 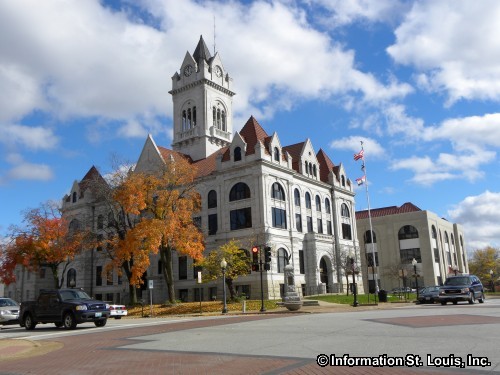 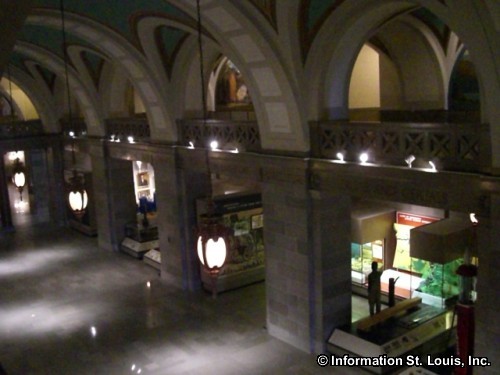 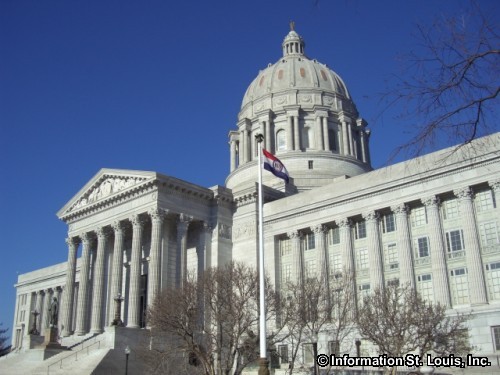 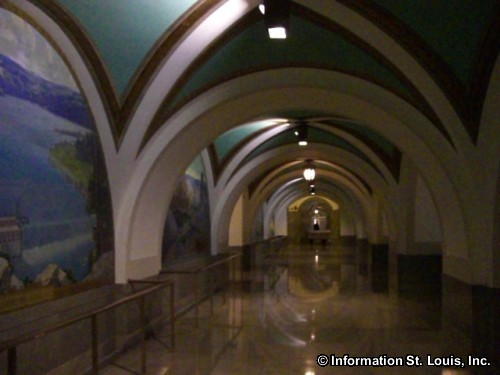 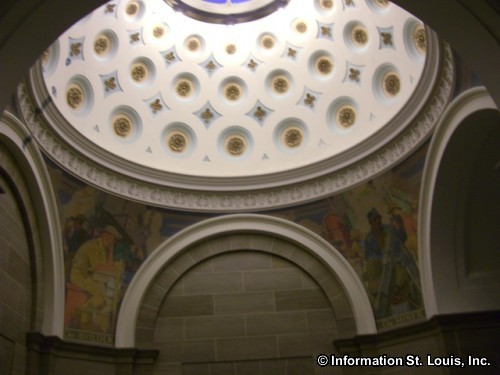 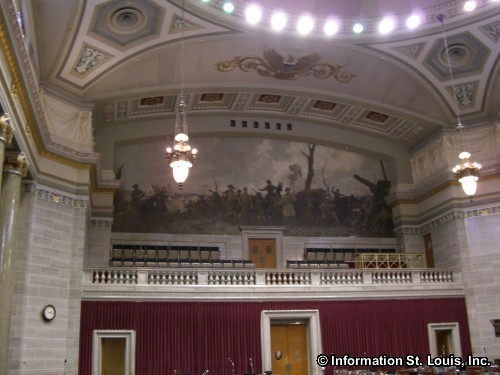 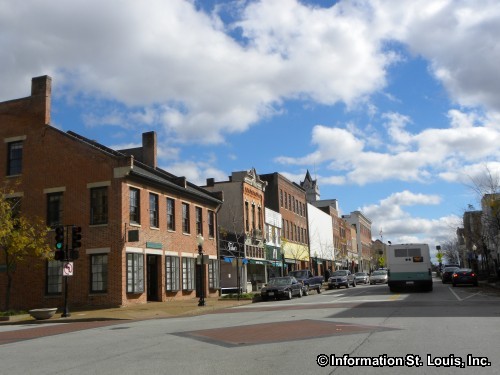 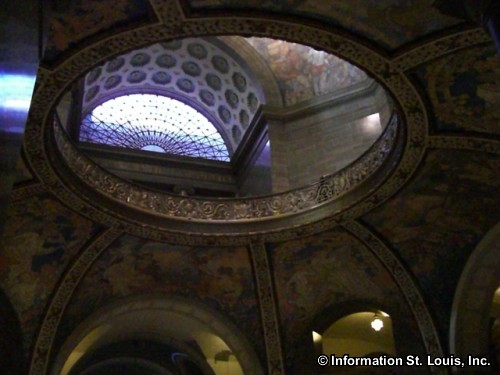 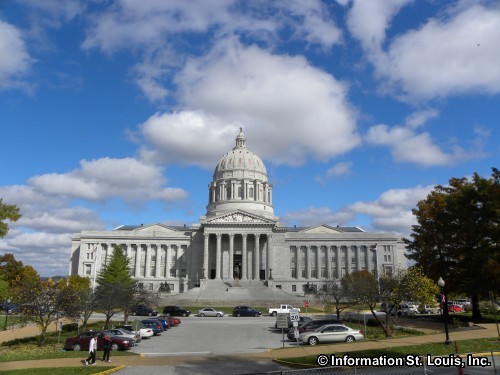 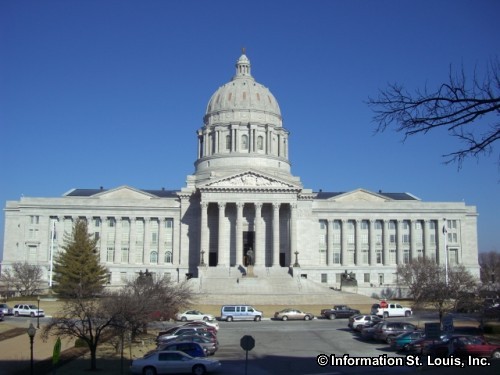 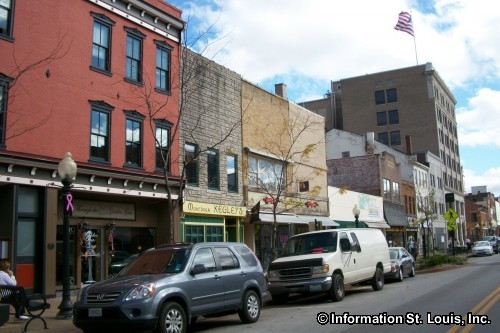 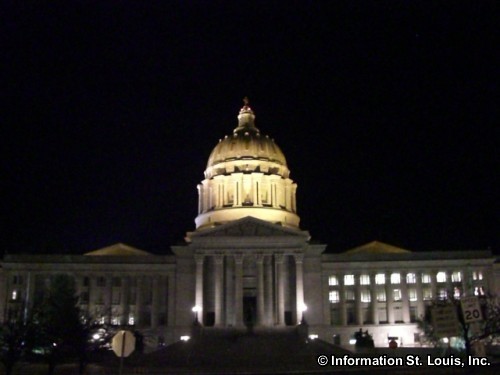 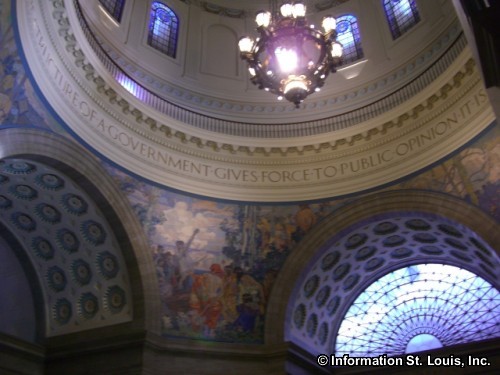 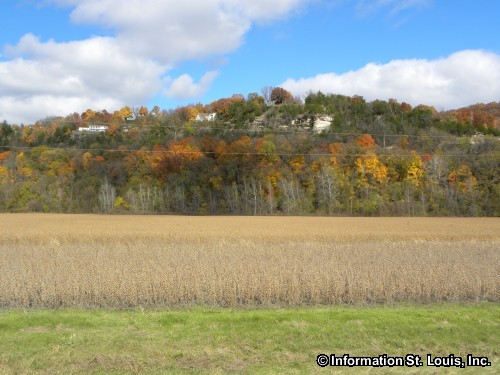 View from the Katy Trail near Jefferson City Missouri 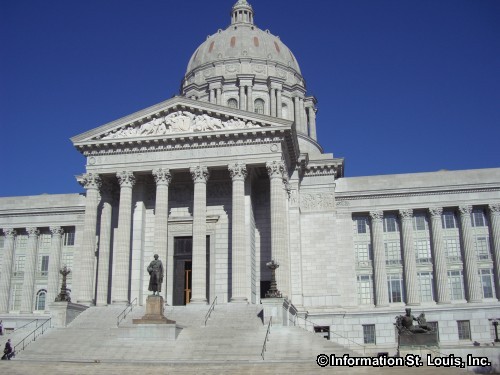 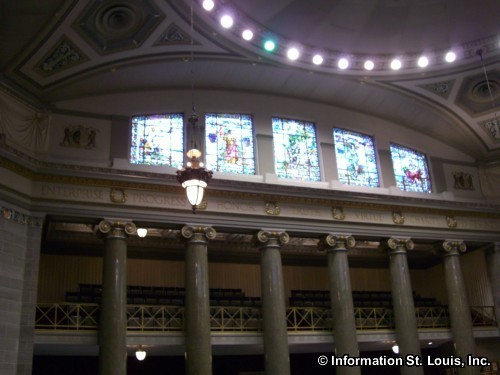